Between the Waters, a South Carolina Educational Television website.

Courtesy of Between the Waters

Hobcaw Barony, a 16,000-acre reserve in South Carolina, reveals several layers of human history, including: the native tribes that gave it its name, English colonial settlement, the site’s emergence as a rice plantation dependent on the labor of enslaved Africans, and its 20th-century reincarnation as a haven for artists, movie stars, and world leaders such as Franklin Roosevelt and Winston Churchill. Take a virtual tour of the site and its history.

The "Between the Waters" website, produced by South Carolina ETV, was awarded a 2017 American Association for State and Local History Leadership in History Award of Merit. 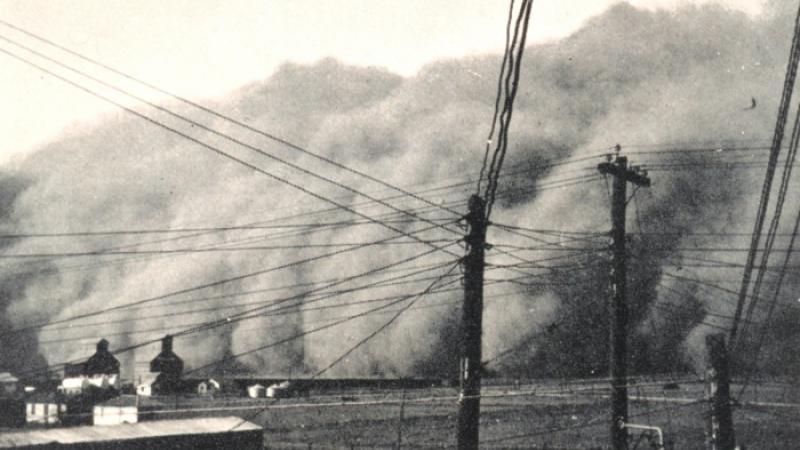 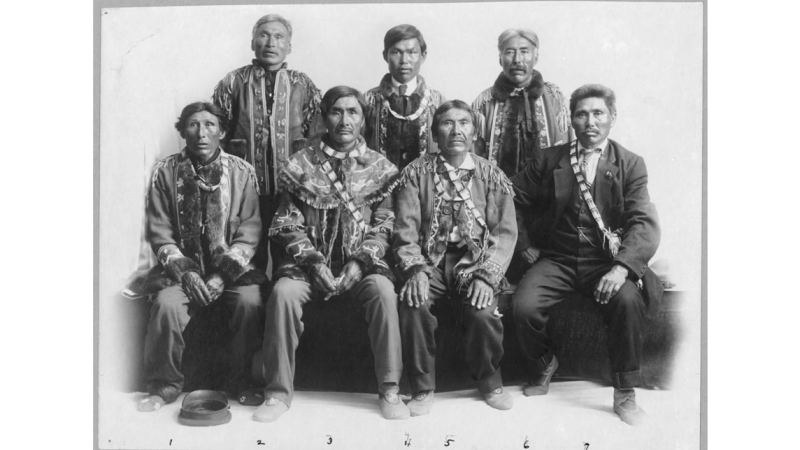 The Discourse of Sovereignty in American Indian Print Culture 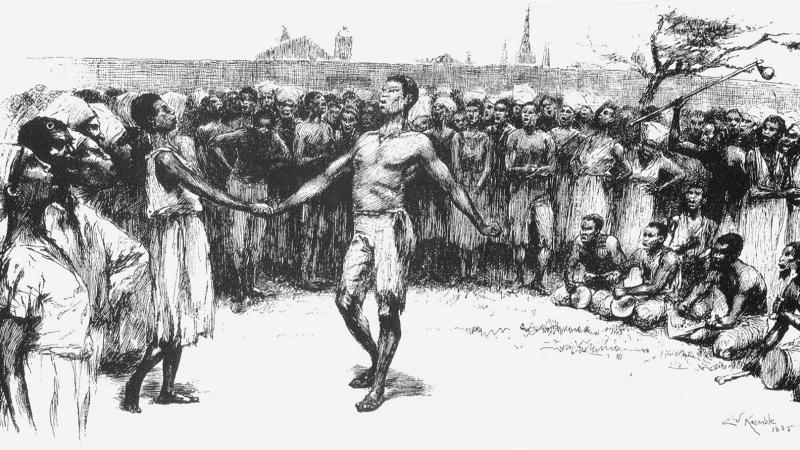 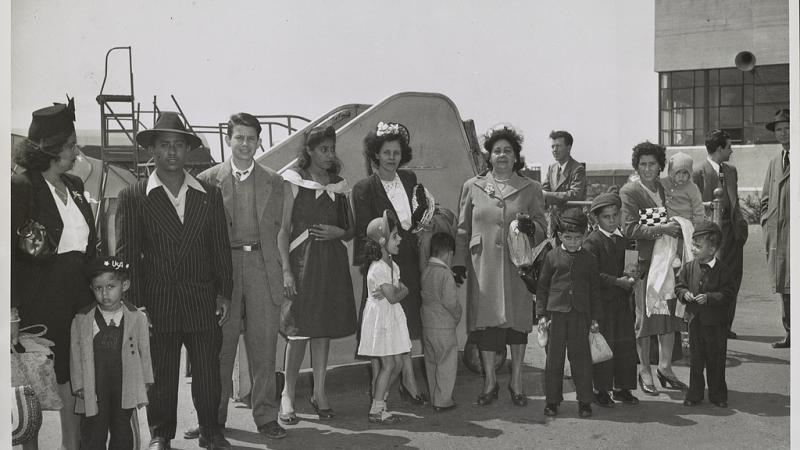 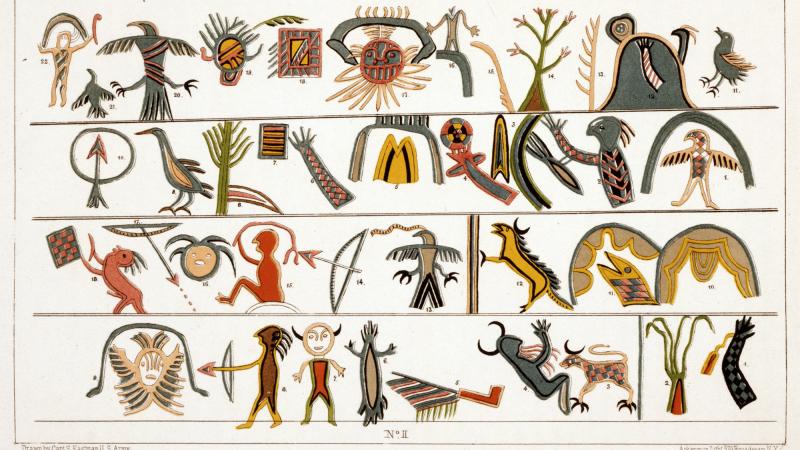 The Roosevelts: An Intimate History