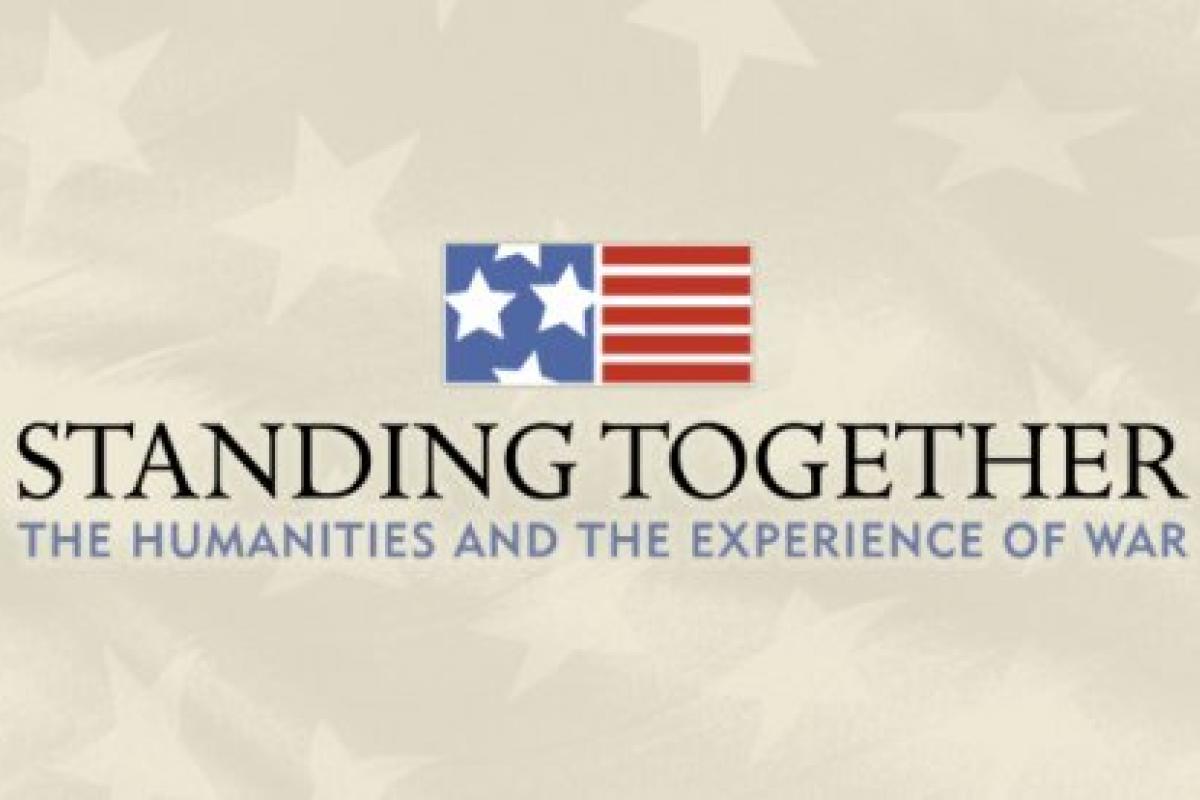 I’m pleased to announce that the NEH has just awarded a cooperative agreement to NULab for Texts, Maps, and Networks at Northeastern University to host a two-day professional development workshop on the application of digital humanities research methods for military history. The workshop will be held October 10-11, 2014 in Boston. If you are interested in attending, please see the workshop website.

As a cooperative agreement, staff from the NEH will consult with NEU as they put together the agenda for this training workshop that plans to host about 50 historians of military history and foreign policy. Participants will learn about new research methods with a particular focus on network analysis and on mapping/GIS, two digital methods we hope will be particularly useful for the study of the military. NEU is putting together a terrific group of instructors for the event. Dates and other details to be announced in the coming months.

My congratulations go to Project Director Professor Heather-Streets Salter, an historian at NEU and previous NEH Summer Stipend recipient for work that led to her book Martial Races: The Military, Race, and Masculinity in British Imperial Culture, 1857-1914. I’d also like to thank history graduate student Abby Mullen at NEU who is playing a key role organizing and shaping the workshop.

Also, my thanks go out to Professor Gregory J. W. Urwin, President of the Society for Military History, who will be consulting with NEU and helping get the word out about the workshop to the military history community.

This workshop is part of a larger initiative just announced by the NEH called Standing Together: The Humanities and the Experience of War. This new initiative recognizes the importance of the humanities in helping Americans to understand the experiences of service members as they return to civilian life. To learn more about Standing Together, check out this new press release.