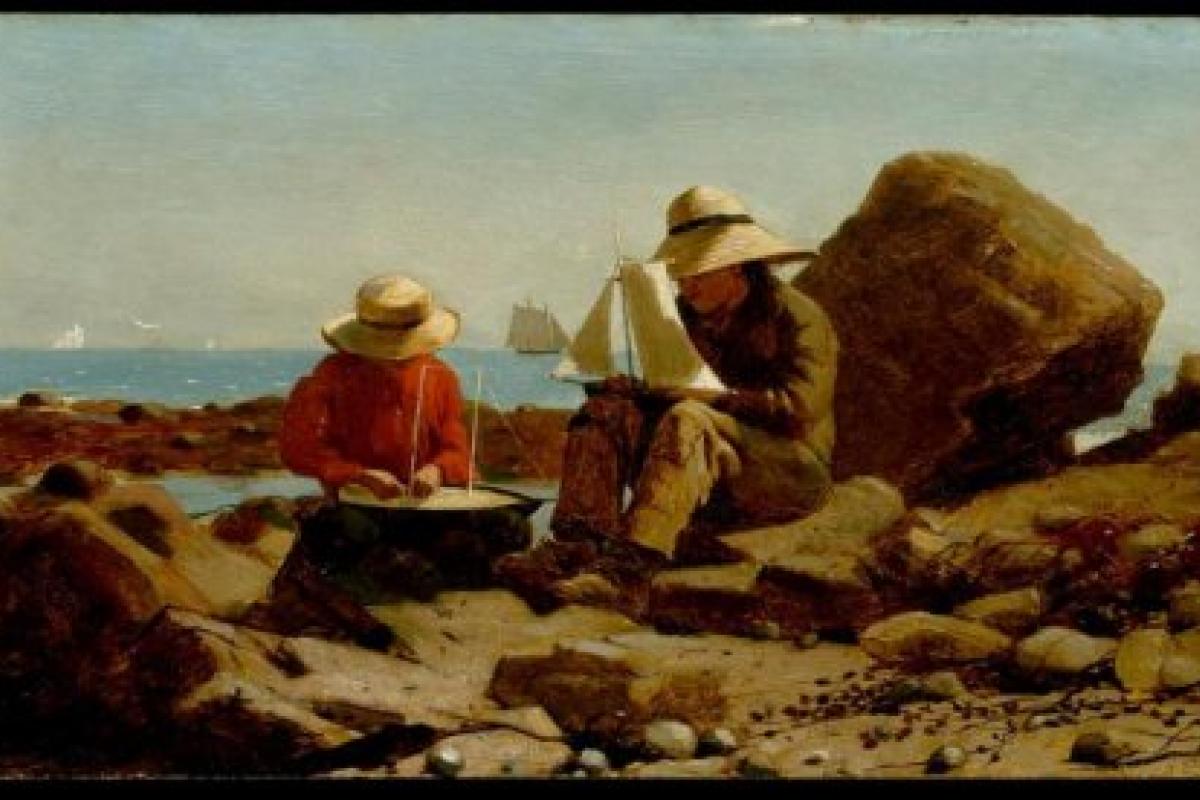 In July 2012, the NEH announced a $1 million award to support the Digital Public Library of America, an ambitious endeavor bringing together universities, libraries, archives, museums, government agencies, and other cultural heritage institutions to develop a unified gateway into vast digital collections dispersed across the country. The initial prototype of the public DPLA website launched this afternoon, providing access to over 2.4 million digital books, manuscripts, photographs, maps, and other resources critical to humanities scholarship and learning.

The site's launch represents the culmination of the first phase of a two-year pilot project, funded in part by the NEH, to develop the DPLA's technical infrastructure and a collaborative network of partners that view the site as a valuable global access point to their digital collections. While many DPLA supporters planned to attend a public launch reception and plenary meeting scheduled at the Boston Public Library, on Tuesday newly appointed DPLA Executive Director Daniel Cohen announced the cancellation of these events in the wake of Monday's tragic bombings near the library in Copley Square. Cohen noted that the website itself would launch as planned and that DPLA staff would be available online Thursday. 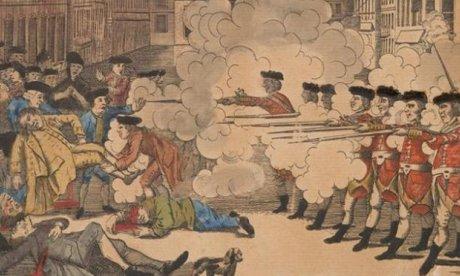 Revere, Paul. The Bloody Massacre Perpetrated in King-Street Boston on March 5th 1770 by a Party of the 29th Regt., work on paper, 1770 (Yale University Art Gallery).

The new DPLA site includes digital collections held by a variety of institutions, from national research libraries to local historical societies. In the last month, seven major institutions--the National Archives and Records Administration, the Smithsonian Institution, ARTstor, the New York Public Library, the Biodiversity Heritage Library, the University of Virginia, and the University of Illinois at Urbana-Champaign--have expressed their support for the project and announced that they will make portions of their rich digital collections available through the DPLA portal. These institutions join six other state and regional digital libraries that have also contributed digital materials to the project in partnership with local institutions.

Samples of what DPLA visitors can discover include:

For additional coverage of the DPLA and the launch, see a piece by National Humanities Medal awardee and Harvard University Librarian Robert Darnton in the Chronicle of Higher Education, a story from Agence France-Presse, and a brief post on the National Public Radio blog.