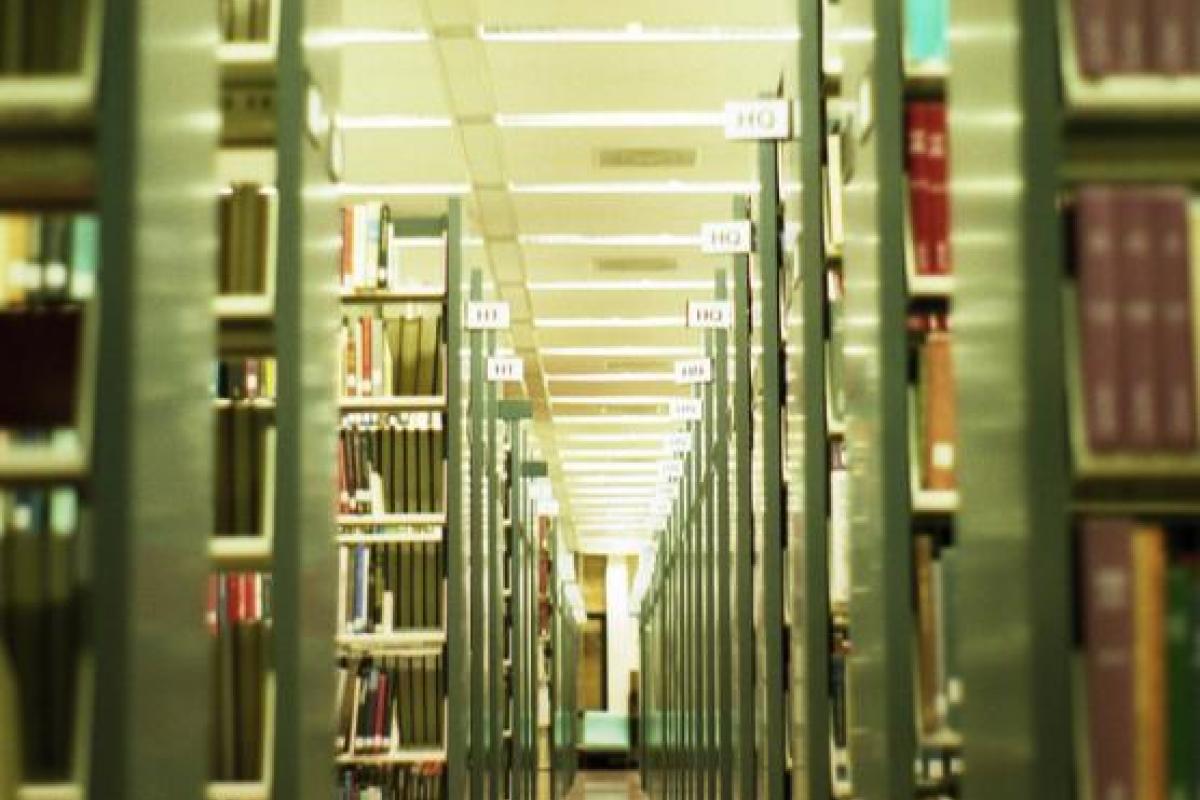 The National Endowment for the Humanities (NEH) today announced a $1 million award to support the incorporation and launch of the Digital Public Library of America (DPLA), a groundbreaking project that seeks to digitize and bring together the contents of our nation’s libraries and archives, and make them freely available to all online.

To be created through a coalition of libraries, archives, museums, and other nonprofit and academic entities in coordination with the Open Knowledge Commons, the Digital Public Library of America will ultimately serve as a single portal for diverse, interdisciplinary digital archives from a range of institutions.  It would allow scholars, students, and lifelong learners to simultaneously access multiple collections. For example, a scholar researching the roles African Americans played during the Civil War would be able to search a wide range of collections with relevant materials, potentially ranging from military records and photographs to newspapers and early 20th century recollections.

“The Digital Public Library of America is an ambitious effort to create a national digital library system that will make the cultural heritage of the United States available to anyone with access to the internet,” said NEH Chairman Jim Leach.  “We don’t know precisely how a digital library will progress given the unpredictable imaginative capacity of users and the thorny issues of copyright.  But we are confident that digital libraries are the logical extension of prior revolutions in the democratization of ideas.”

The NEH award announced today will specifically support the creation of the infrastructure for a national open-access digital library.  The DPLA will partner with statewide digital library projects to establish a pilot group of “service hubs” responsible for coordinating the creation and dissemination of content within designated geographic areas. The project will also entail the designation of a number of large existing digital collections as “content hubs” that will make their data available through DPLA. It is expected that project participants will work together to develop agreements to protect of the rights of the many parties involved.  One outcome will be the development of the common technological platform necessary for integration of collections from disparate sources.

The project is designed to demonstrate how local and national collections can be linked to one sky-way with global access ramps.  It will, for example, work with the European Union to promote interoperability with its Europeana collection, a comparable digital library effort currently underway.

The revolutionary potential of the DPLA initiative is akin to that of other NEH-supported endeavors such as the Text Encoding Initiative (TEI), which in the 1980s and 90s established a fundamental set of methods and practices that now underpin most digital humanities scholarship. Similarly, NEH grants supported work on the Universal Scripts Project at the University of California, Berkeley, a project that expanded the scope of Unicode, the standard for digitally representing every character from the world’s languages on the World Wide Web and many text-processing systems.