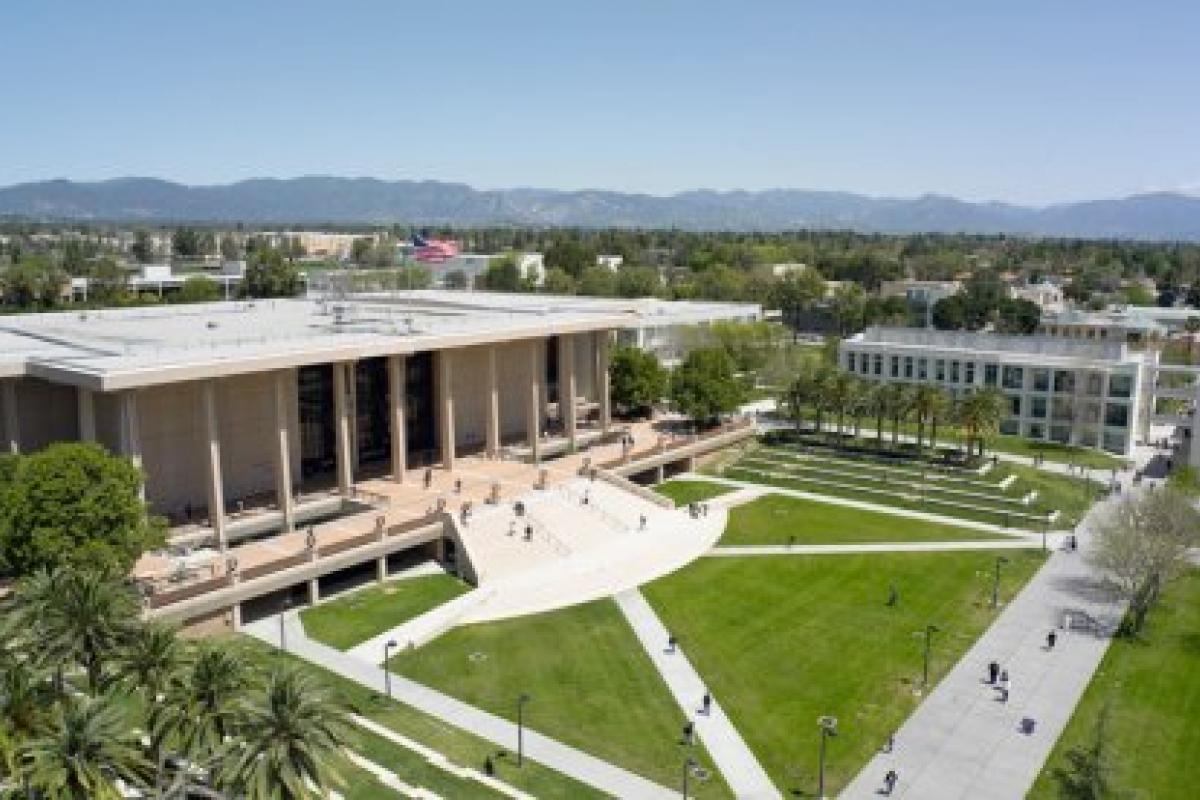 Aerial shot of the center of the campus at California State University, Northridge.

In the course of this two-year project (2011-2012), faculty collaborate to establish an interdisciplinary minor in Middle Eastern and Islamic Studies at California State University, Northridge. Directed by professor Nayereh Tohidi, the program seeks to broaden Americans’ understanding of Islamic cultures and Muslim communities in the U.S. and abroad.

To develop the curriculum, CSUN faculty members in Islamic and Middle Eastern studies participate in a workshop with faculty from across Southern California who teach in these fields. Other participants include directors of programs in Middle Eastern and Islamic Studies and experts in languages such as Arabic, Persian, and Turkish.

A second workshop brings representatives from local Muslim and Middle Eastern organizations to campus to offer their perspectives on the curriculum. Faculty then create new courses on topics such as Arabic, Sufism, and women in Islamic literature, with plans to add Turkish and upper-level Farsi later. Such courses broaden the range of careers available to students; for example, work as translators, interpreters, diplomats, businessmen, journalists, negotiators, scholars, and staff in foreign offices. Syllabi for the new courses are made available online and via relevant academic listservs as models for other institutions.

Click here to view other funded projects in this grant category.