Sixty Years Ago, Teenagers in Wichita Started a Movement 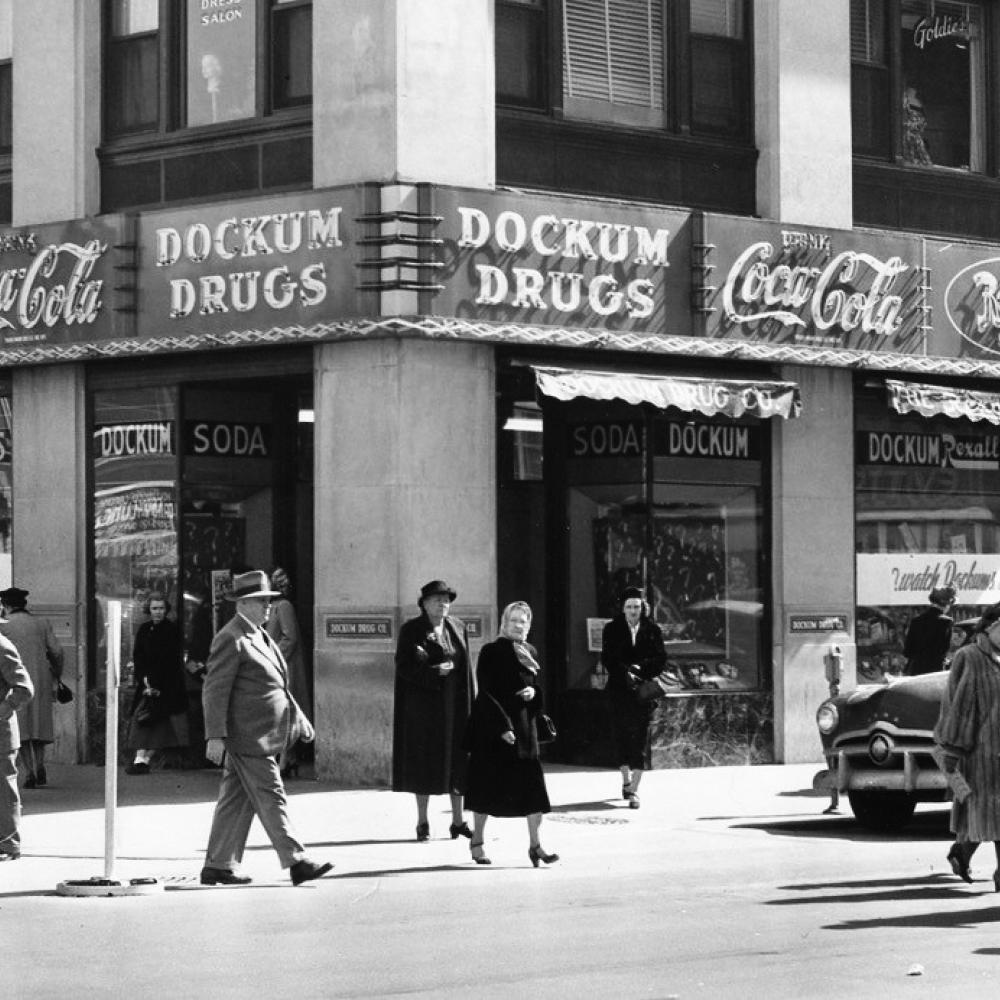 Wichita's Dockum Drugs was the site of sit-ins to protest segregation in 1958.

In 1958, the midwestern city of Wichita was as segregated as any city in the southern United States.

In stores, African-American teenagers like Galyn Vesey were made to wait until white customers were helped, or they were denied service entirely. That meant a simple errand for a parent or a visit to a drugstore soda fountain with a friend could be a harsh reminder of how seamlessly injustice and discrimination were woven into the fabric of daily life.

“It was degrading, dehumanizing,” Vesey says. “You felt like something was wrong, but you learned to cope with it.”

At 17, Vesey was among a group of Wichita youths who stood up for their rights by sitting down at Dockum drugstore, a popular downtown soda fountain that refused to serve blacks at its counter. After three weeks of occupying stools in silent protest, the students achieved their goal when the store changed its discriminatory policy. The protest is recognized as one of America’s first student-led lunch counter sit-ins and a model for sit-ins that followed in other cities, including Greensboro, North Carolina, in 1960.

While Greensboro received widespread media coverage and helped launch a nationwide sit-in movement, the Dockum protests faded with little fanfare. Only one article appeared in the local black newspaper and one in the mainstream paper. The nine Dockum stores in Wichita were part of the national Rexall drugstore chain, which ended discrimination at its lunch counters nationwide as a result of the Wichita protest. But, at the time, Vesey and his cohorts knew nothing about the far-reaching consequences of their actions.

Sixty years later, two grants from Humanities Kansas are helping to bring the sit-ins back into the conversation. One funds the exhibition “People, Pride, and Promise: The Story of the Dockum Sit-in,” which opened in October at the Wichita Advanced Learning Library. A second funded a documentary film of the same title by Wichita’s public television station, KPTS, which aired in October and accompanies the exhibition.

The exhibition and film are produced by Storytime Village, a Wichita nonprofit that works to inspire a lifelong love of reading among underserved Kansas children up to eight years old. For the Dockum anniversary, Storytime Village is also publishing an illustrated children’s book about the sit-ins.

“We’re trying to make this story relevant for today,” says Prisca Barnes, the group’s founder and CEO. “There are so many ways young people can relate to the Dockum sit-in just by looking at what’s going on around them. We want to show them how we can use what happened in the past to help us in our present.”

The exhibition visited public libraries in Junction City, Kansas City, and in Topeka until January 11. Following that tour, the Kansas African American Affairs Commission will host it at the Kansas Statehouse, opening January 31, 2019.

Using historic photographs, illustrations from the children’s book, stories about sit-in organizers, and a timeline of the era to provide historical context, the exhibition links the Dockum protest to the broader struggle for African-American rights, connecting the sit-in with Frederick Douglass, the Underground Railroad, Martin Luther King Jr., and current movements like Black Lives Matter.

“We were aware of what was happening around the nation,” says Vesey. The 1955 murder of Emmett Till in Mississippi and the violence endured by the Little Rock Nine when desegregating an Arkansas high school in 1957 were in his thoughts as he and his peers—many of them members of the local NAACP youth council—spent a year preparing for the protest by role-playing how they’d react to being pushed, jeered, and threatened. “We were anticipating the potential for violence and danger, but we had faith—because we felt that righteousness and justice were on our side.”

Now a retired college professor who leads a Wichita history project, Vesey gives a talk at each exhibition site. “We all have a stake in this, no matter how small,” he says, noting that not all protest must be organized. “We need both group participation and individuals speaking out for social justice and equality.”

This article is available for unedited republication, free of charge, using the following credit: “Originally published as "Sixty Years Ago, Teenagers in Wichita Started a Movement" in the Fall 2018 issue of Humanities magazine, a publication of the National Endowment for the Humanities.” Please notify us at @email if you are republishing it or have any questions. 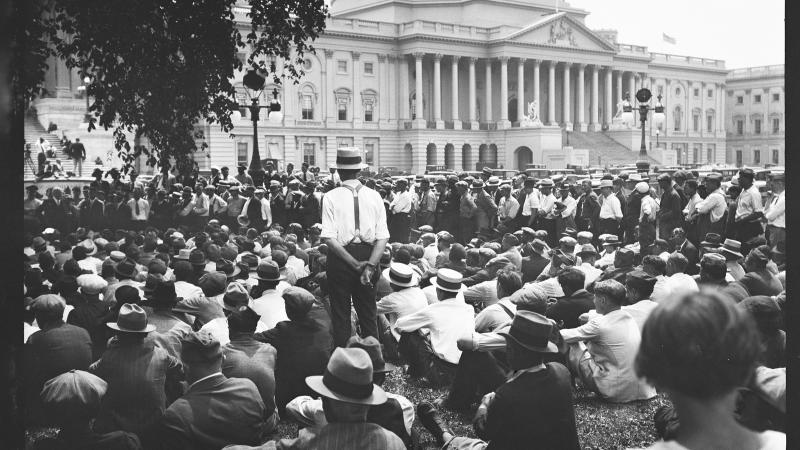 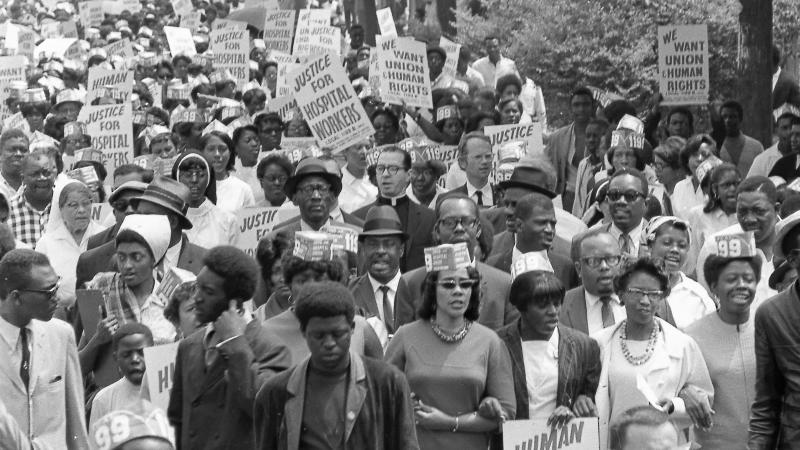