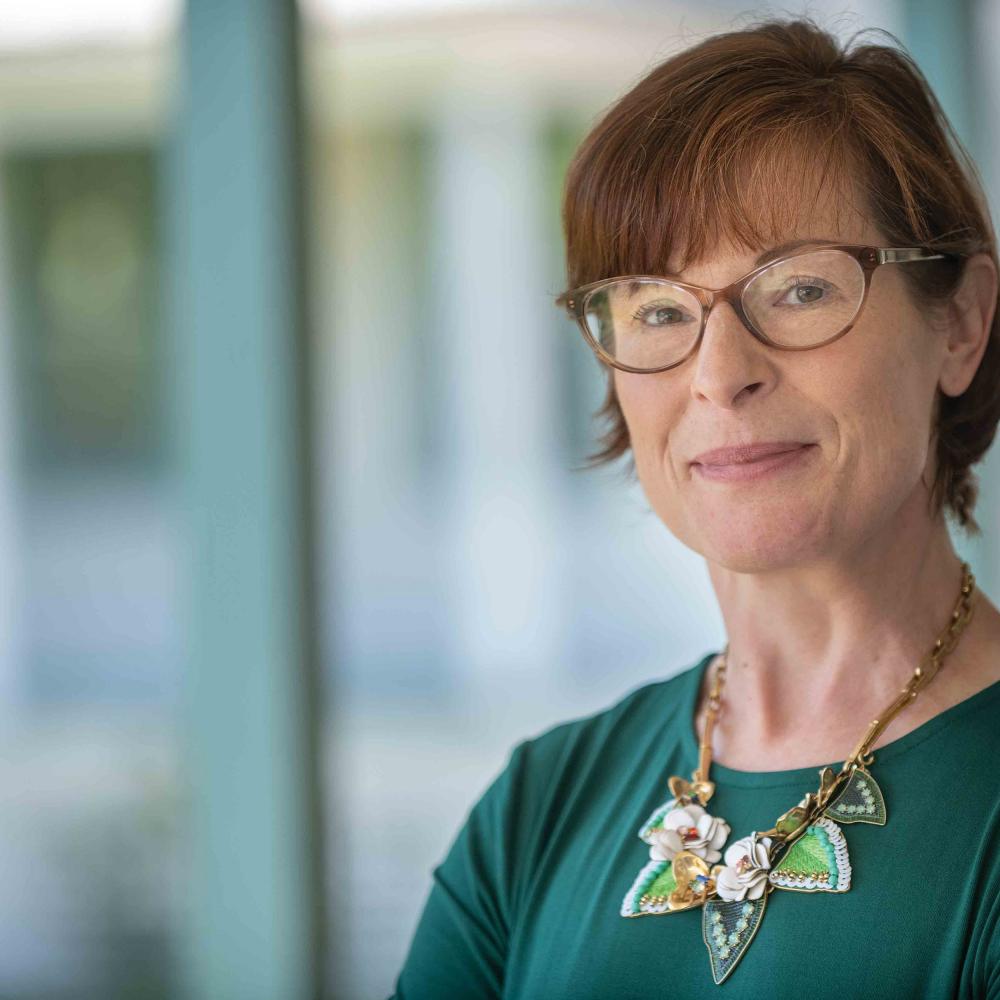 Encircled by farmland, Williamsville stands at a lonely crossroads on the sandy plains of central Delaware. When Methodist settlers arrived in the early nineteenth century, they met first in homes and eventually built a house of worship that remains to this day, preserved by the local historical society. Griffith’s Chapel is a single-room wooden structure that was completed in 1850. It has no running water or electricity. A wood stove kept the sanctuary warm during winters. Many of the original congregation are buried in an adjoining cemetery.

It was here that Michele Anstine, executive director of Delaware Humanities, began her journey as a historian and preservationist. Anstine spent her days working in her parents’ general store and romping around the old chapel and graveyard, which by the 1980s had fallen into disrepair. One day, she discovered a gravesite that had caved in, like a small sink hole, exposing the bricks lining the burial vault.

“My mom was very interested in what was down there. So, of course, being the child, I was small enough to go in. It was just natural curiosity. We saw the bricks and were curious about the structure of a grave from that era. Those were the kinds of experiences that really shaped my life and gave me a love of history and the humanities.”

She and her mother would drive around the countryside in search of gravestones that revealed the family histories of their quiet little town.

“Without those formative experiences, I don’t think that I would be working in the humanities.”

Wherever she goes, Anstine brings an understanding that rural and underserved areas of the state are as rich in history and as deserving of humanities programming as urban centers. The challenge for Delaware Humanities, suggests Anstine, is how to develop grants and programming with a statewide impact while responding to the history and experiences of the state’s diverse communities.

“What does it mean to be a Delawarean?” she asks, knowing there is no single answer. “It’s essential that we have this space—the humanities—to get a sense of who we are. Our focus going forward is to make sure that we’re making the humanities relatable to everyday people.”

“There is a level of work that can be done in Delaware that can’t be done in other places,” she says. “I think it is a remarkable thing that you can go out and run into your elected officials in the grocery store.”

She never imagined spending so much of her life in the state. Anstine clings to a history that is rooted in a place, Delaware: land of the Lenni Lenape, who greeted William Penn; three counties that seceded from Pennsylvania in 1776; the first state to ratify the Constitution in 1787; an escape route for fugitive slaves traveling along the Underground Railroad; a border state in the Civil War; and the “Cradle of Methodism,” where Protestant settlers put down roots and erected a small chapel over one hundred years before Anstine was born.

If you could travel back in time in Delaware history, what would you want to witness and whom would you want to meet? Delaware’s ratification of the Constitution in 1787, and my ancestor, George Manlove, who voted for the document. What is your favorite fact about Delaware? Delaware is neither north nor south of the Mason-Dixon Line. It lies east of the line. What are a few books about Delaware that people should read? One of my favorites is Just Mercy: A Story of Justice and Redemption by Bryan Stevenson, a civil rights activist and attorney who was born in Milton, Delaware. There’s also The Milford Eleven by Orlando J. Camp and Ed Kee, which is about the failed integration of public schools in the town of Milford following Brown v. Board of Education in 1954. Lastly, anything by Delaware historian Carol Hoffecker.

Jordan Howell is a journalist based in Wilmington, Delaware.

This article is available for unedited republication, free of charge, using the following credit: “Originally published as “Executive Function with Michele Anstine” in the Summer 2020 issue of Humanities magazine, a publication of the National Endowment for the Humanities.” Please notify us at @email if you are republishing it or have any questions. 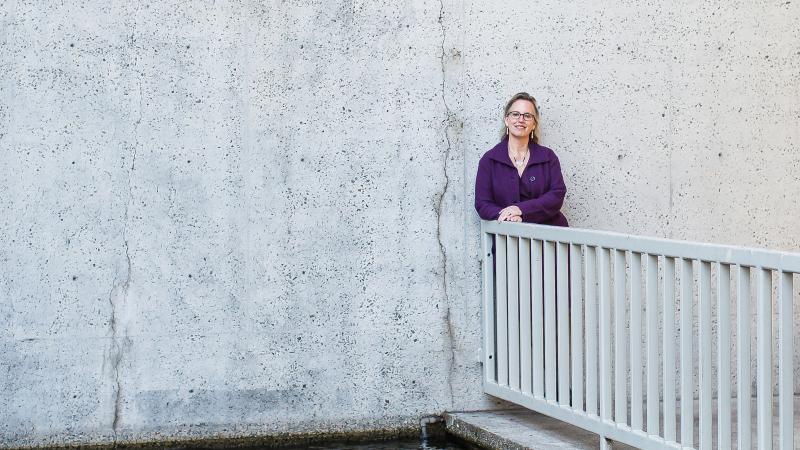 Listening to the voices of California’s people