Kentucky Looks to Robert Penn Warren for Lessons in Politics

All the King’s Men in the twenty-first century 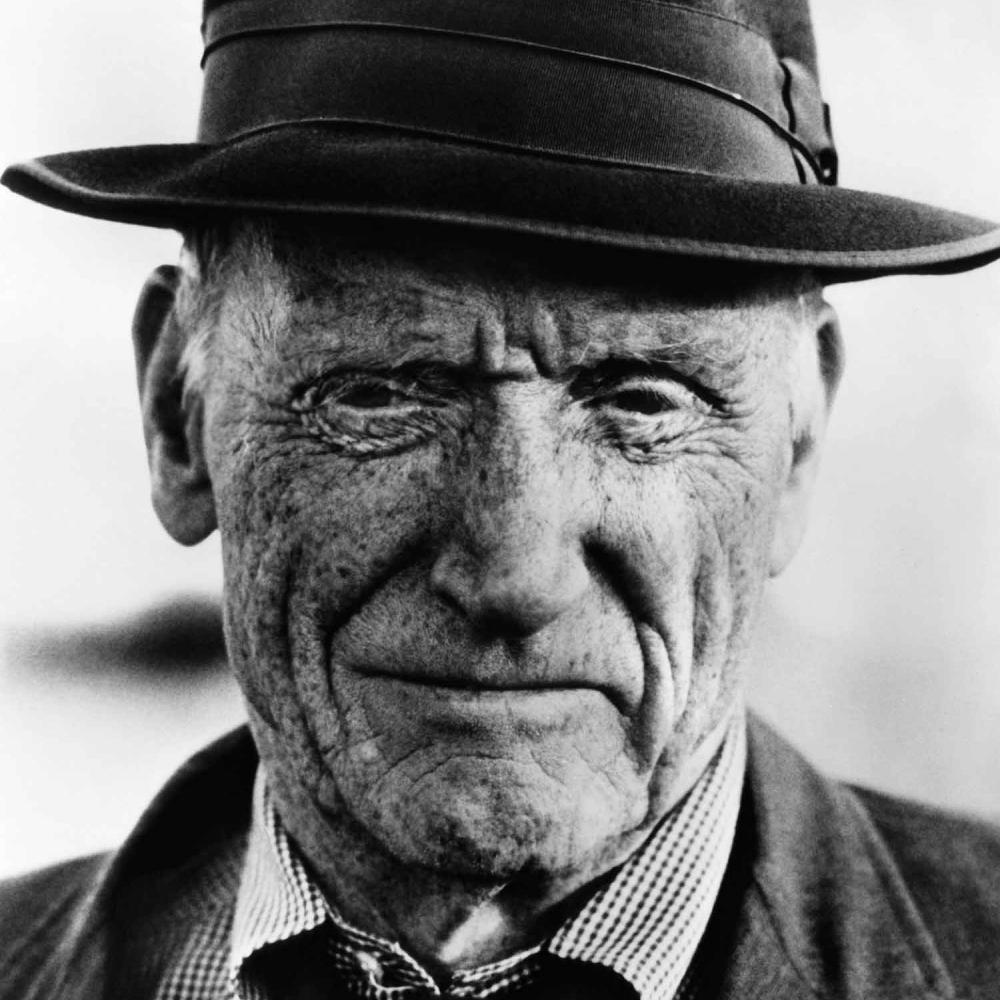 One night a politician gets on stage to give a speech. In that speech, he says that the world is split into two categories—us humble, regular folk, and them, the elite. They want to control us, relying on our apathy to make themselves rich and powerful. But we are tired, he says, of being puppets, aren’t we? We must cut our own strings, and to do that, we need to be in office. He is, of course, one of us, not them, and, if he’s elected, he’ll straighten out the government and take down every lying politician who gets in his way.

Sound familiar? This is the story of All the King’s Men, the Pulitzer-winning 1946 novel by Robert Penn Warren, a writer and scholar born in Guthrie, Kentucky. The politician is Willie Stark, who goes from being a poor, idealistic country lawyer to being a corrupt governor. The story follows Stark’s rise and fall through the eyes of a journalist named Jack Burden, who acts as Stark’s right-hand man, pulling in favors for the governor’s friends and blackmailing his opponents.

Since its publication, All the King’s Men has remained a staple of high school and college reading lists, selling hundreds of thousands of copies and being translated into at least 17 languages. Warren is frequently lumped together with Southern con-temporaries William Faulkner and Ralph Ellison.

Sean Penn as Willie Stark pressing the flesh in Steven Zaillian’s 2006 film version of All The King’s Men.

But Professor Jonathan S. Cullick, a Warren scholar and author of the new book Robert Penn Warren’s All the King’s Men: A Reader’s Companion (University Press of Kentucky, 2018), believes the novel offers unique and timeless insight into the political process. “All the King’s Men is about a man who rises to power through populist rhetoric,” says Cullick, “and it’s something we can learn from today.” In the Reader’s Companion, Cullick analyzes the novel’s portrayal of populist speech and its reliance on “magnetic” characters who attack political institutions from the outside, feeding on the deficits in political leadership. Because of its ability to rouse people, Cullick says, “Populist speech can quickly turn demagogic.”

Cullick’s Reader’s Companion is part of a larger program by Kentucky Humanities entitled “Kentucky Reads: All the King’s Men.” The NEH-supported program, which started in April and continues through November, encourages Kentucky residents to explore the classic novel and share their reactions.

“We want to open up discussions between people who might not always agree with each other,” says Bill Goodman, director of Kentucky Humanities. The program hosts community forums on the novel in five locations across the state. Each forum has a panel consisting of a journalist, a public official, and a scholar, who lead a moderated discussion about the novel. Three of the forums will have actors perform table readings of scenes from the stage adaption of the novel, and one will screen the 1949 Oscar-winning film.

In addition, the program reaches out to residents through a book club program. Libraries, bookstores, and private individuals from large cities and small rural towns around Kentucky signed up online to participate in the program. Each group received 15 copies of the novel, along with Cullick’s Reader’s Companion, and was assigned a Warren scholar who meets with them monthly to lead a discussion of the novel.

The program uses social media to bring more people into conversation, using the hashtags #HumCitizen and #KyReads. The most striking example is the online book club, held through Facebook Live, which offers a series of posts about the novel and invites viewers to post comments or questions. The hosts, Bill Goodman and a Warren scholar, act as discussion leaders through a livestream, posing and answering viewers’ questions.

Educational events are also part of the program. A number of historians—including best-selling author and historian Jon Meacham—present their perspectives on the novel. In November, the annual Kentucky Book Festival will host a master class for high school students, led by Cullick, who will discuss Warren’s life and work. A new documentary called Robert Penn Warren: A Vision will premiere on Kentucky Educational Television this fall.

Participants have responded enthusiastically to the novel. “I’ve been surprised by how many people tell me it’s their favorite book,” says Goodman. “Sometimes I’ll be talking to someone who’s reading it for the first time, and the next week they’ll tell me about a passage they read that just took their breath away. It’s astounding how people react to this book.” According to Goodman, the in-person book club program completely filled up within a few weeks of being announced.

During the second online book club, one person asked, “Is Willie the kind of politician who can appear in any generation?” This comment speaks to the novel’s lasting power as a book that makes plain how the past and present flow together. Cullick argues that engaging with All the King’s Men gives people tools to spot the Willie Starks of the world. Cullick says that these interactions are part of why “education in language and the humanities remains a crucial instrument to ensure the continuing health of democracy and the progress of liberty.”

This article is available for unedited republication, free of charge, using the following credit: “Originally published as "Lessons Learned from All the King's Men" in the Fall 2018 issue of Humanities magazine, a publication of the National Endowment for the Humanities.” Please notify us at @email if you are republishing it or have any questions. 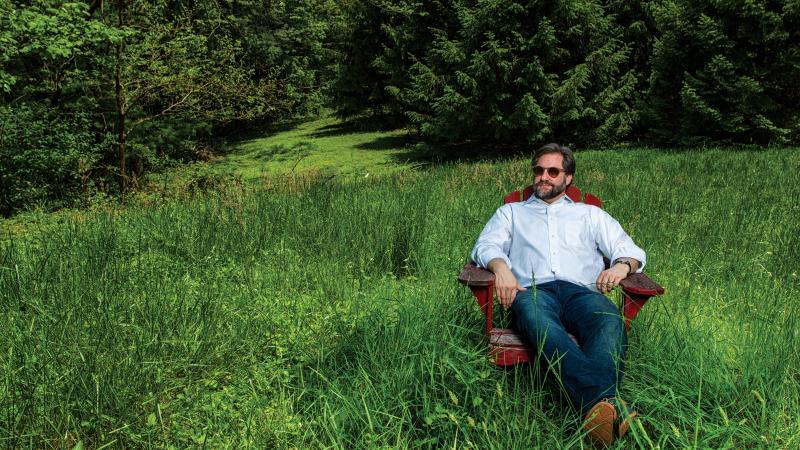 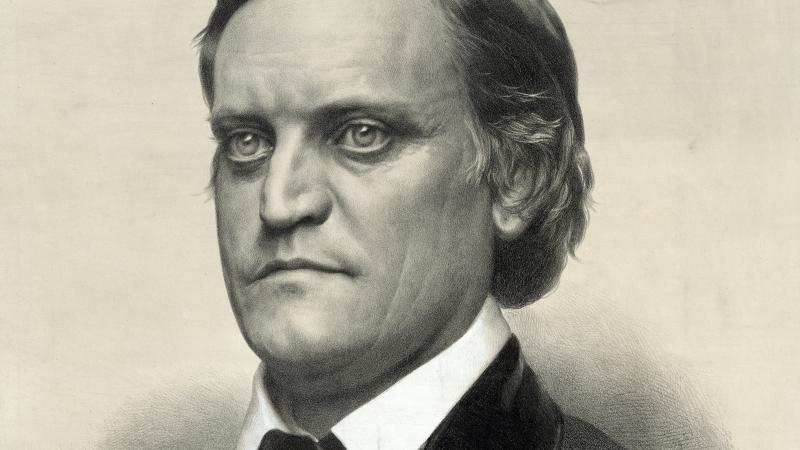 The Man Who Came in Second