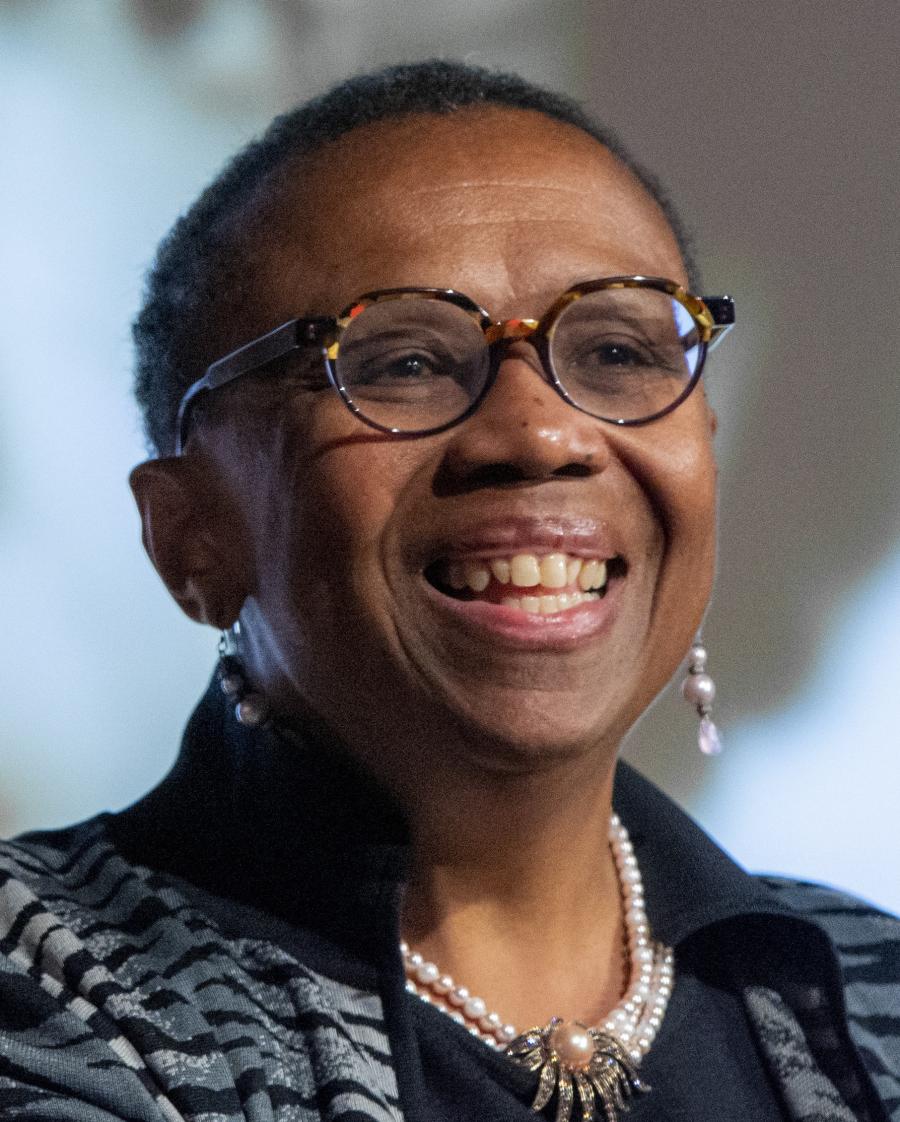 Northington Gamble has frequently been a pioneer during her professional career. She was the first African American woman appointed, and later tenured, to the faculty of the University of Wisconsin School of Medicine. In 1996, she became founding director of the University of Wisconsin’s Center for the Study of Race and Ethnicity in Medicine—one of the first academic centers to address racial and ethnic inequities in health and health care.

Throughout her career Northington Gamble has worked to promote equity and justice in American medicine and public health. A physician, scholar, and activist, she is an internationally recognized expert on the history of race and American medicine, racial inequities in health and health care, and bioethics. She is the author of several widely acclaimed publications on the history of race and racism in American medicine. Public service has been a hallmark of Northington Gamble’s career. She chaired the committee that took the lead role in the successful campaign to obtain an apology in 1997 from President Clinton for the infamous United States Public Health Syphilis Study at Tuskegee. She has been appointed to numerous boards and committees and has served on several editorial boards.

Northington Gamble’s many honors include membership in the National Academy of Medicine. She was the 2021 recipient of the Distinguished Graduate Award from the Perelman School of Medicine at the University of Pennsylvania. In May 2022, she received an honorary doctor of science degree from SUNY Upstate Medical University.

A proud native of West Philadelphia, Northington Gamble received her B.A. from Hampshire College and her M.D. and Ph.D. in the history and sociology of science from the University of Pennsylvania.