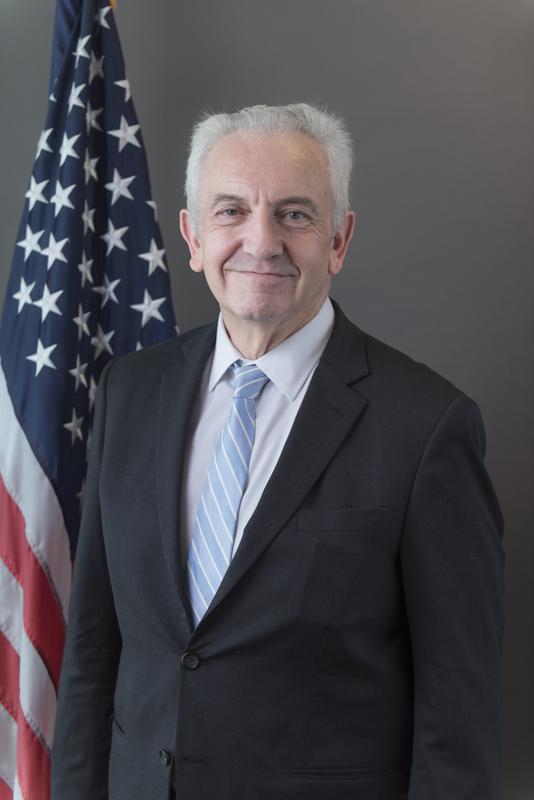 Russell A. Berman is the Walter A. Haas Professor in the Humanities at Stanford University and Senior Fellow at the Hoover Institution. He has been awarded a Mellon Faculty Fellowship at Harvard and an Alexander von Humboldt Fellowship for research in Berlin; he has also been honored with the Bundesverdienstkreuz of the Federal Republic of Germany. His books include The Rise of the Modern German Novel: Crisis and Charisma and Enlightenment or Empire: Colonial Discourse in German Culture, both of which won the Outstanding Book Award of the German Studies Association. Some of his other books include Anti-Americanism in Europe: A Cultural Problem, Fiction Sets You Free: Literature, Liberty and Western Culture and Freedom or Terror: Europe Faces Jihad. He has also edited translations of several volumes by Ernst Jünger and a translation of Carl Schmitt’s Land and Sea. He has directed or codirected several NEH Summer Seminars for College Teachers and is editor emeritus of Telos, a journal of critical theory. He served in 2011 as president of the Modern Language Association. He received his bachelor’s from Harvard and his PhD in German Literature from Washington University.