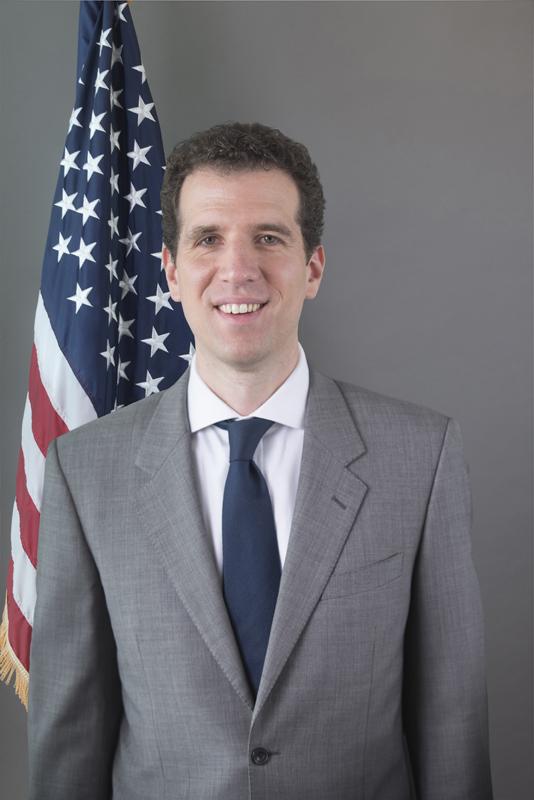 Keegan Callanan is Associate Professor of Political Science at Middlebury College, where he holds the Christian A. Johnson Chair in Political Philosophy. His teaching and research interests include modern political philosophy, democratic theory, and American constitutionalism. He is the author of Montesquieu’s Liberalism and the Problem of Universal Politics and is currently editing the Cambridge Companion to Montesquieu. His writing has appeared in publications such as History of Political Thought, Political Research Quarterly, and the Wall Street Journal.  Callanan serves as director of the Alexander Hamilton Forum on the American Political Tradition at Middlebury College, and he has served on the executive council of the New England Political Science Association. From 2018 to 2019, he held a visiting fellowship with the James Madison Program in American Ideals and Institutions at Princeton University. Before coming to Middlebury, he taught at the University of Virginia as a fellow with the Program on Constitutionalism and Democracy. A graduate of Bowdoin College, Callanan received his PhD from Duke University.