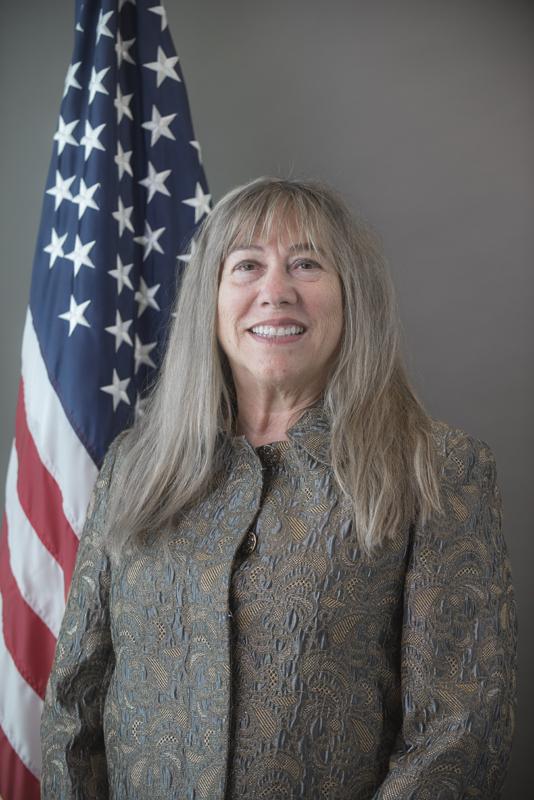 Kathe Hicks Albrecht is a nationally recognized leader in arts and humanities education, distinguishing herself through her leadership, creativity, and dedication. She is currently on the faculty at the Institute for Doctoral Studies in the Visual Arts. She serves on the national advisory board of the National Museum of Women in the Arts in Washington, D.C. Her work has appeared in Art Documentation, MCN SPECTRA, and Getty Institute publications, among others. She is currently completing a book on the philosophy and aesthetics of contemporary steampunk art. Albrecht served as Visual Resources Curator at American University in Washington, D.C., for twenty-five years. She has held several leadership roles in the Visual Resources Association, an international organization of visual resources professionals in the academic, museum, and commercial arenas. Throughout her career, she has represented educators on many boards, including the Digital Future Coalition, the National Initiative for a Networked Cultural Heritage, and the Conference of Fair Use. She holds degrees from the University of California, Los Angeles (BA in Art History), American University (MA in Art History), and the Institute for Doctoral Studies in the Visual Arts (PhD, Philosophy and Art Theory).