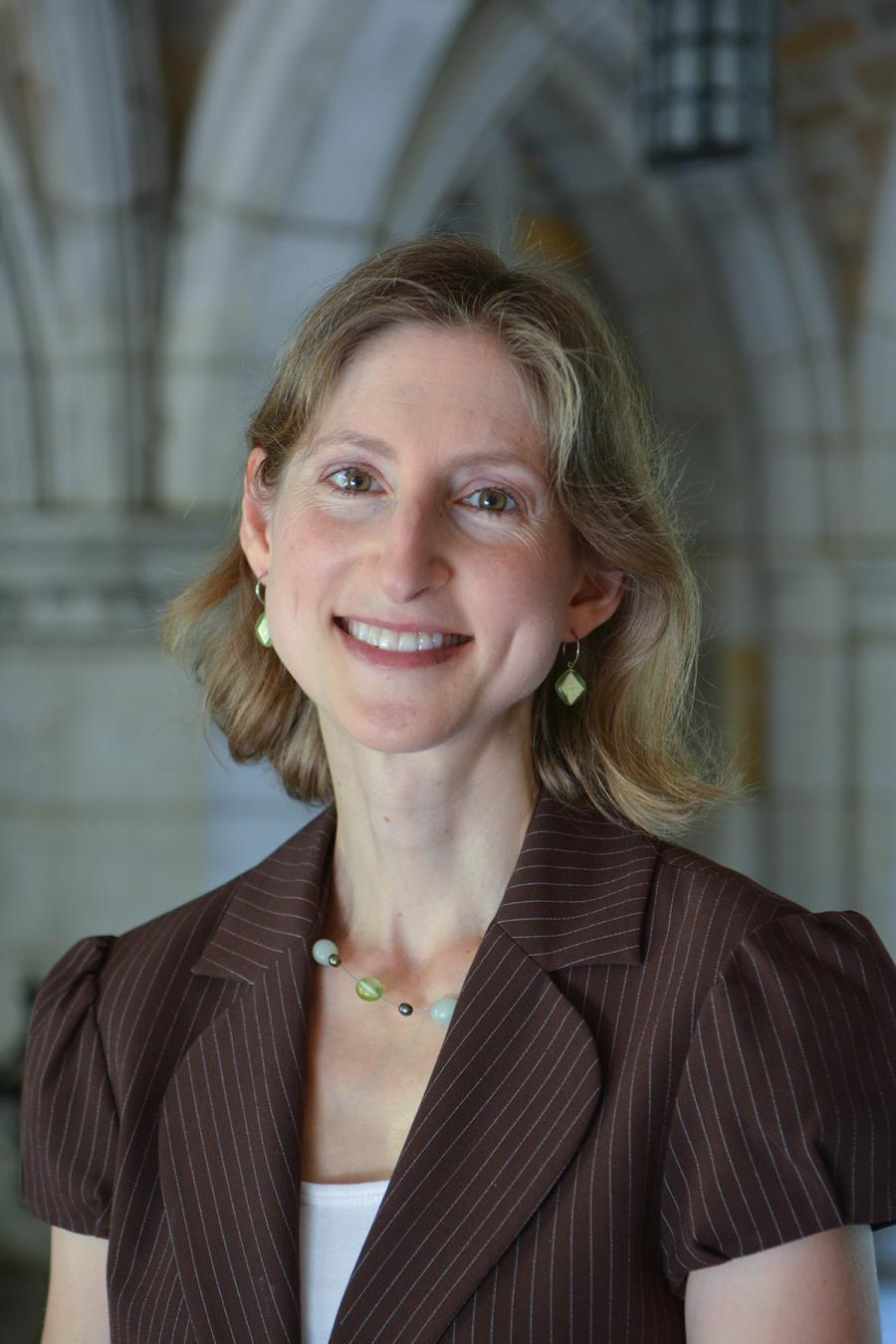 Deborah Coen is Professor of History and Chair of the Program in History of Science & Medicine at Yale University and a former faculty member at Barnard College and Columbia University. As a historian of science, she is committed to diversifying her discipline and facilitating collaboration between the humanities and natural sciences. Her research addresses questions such as the relationship between science and democracy, the history of citizen science, and the politics of scientific uncertainty. She is particularly interested in the conditions that enable intellectual exchange across cultural divides, such as the supranational institutions of the Habsburg monarchy. She is the author of Vienna in the Age of Uncertainty: Science, Liberalism, and Private Life (2007), which centers on an extraordinary scientific dynasty, and The Earthquake Observers: Disaster Science from Lisbon to Richter (2013), a study of an earlier era of dialogue between experts and the public about environmental risk. Her latest book is Climate in Motion: Science, Empire, and the Problem of Scale (2018), the first history of the science of climate dynamics before the computer age. These books have been recognized by awards in the fields of history of science, European history, environmental history, and atmospheric science. Her current research seeks to illuminate the historical roots of key concepts in present-day climate science and policy, such as “usable” knowledge and “vulnerable” populations.

Professor Coen earned an AB in physics from Harvard, an M.Phil. in history and philosophy of science from Cambridge, and a PhD in history of science from Harvard, where she was also a Junior Fellow of the Society of Fellows. Her research has been supported by the National Science Foundation, the American Council of Learned Societies, the Cullman Center of the New York Public Library, and the Mellon Foundation. She was a 2014 Guggenheim Fellow.