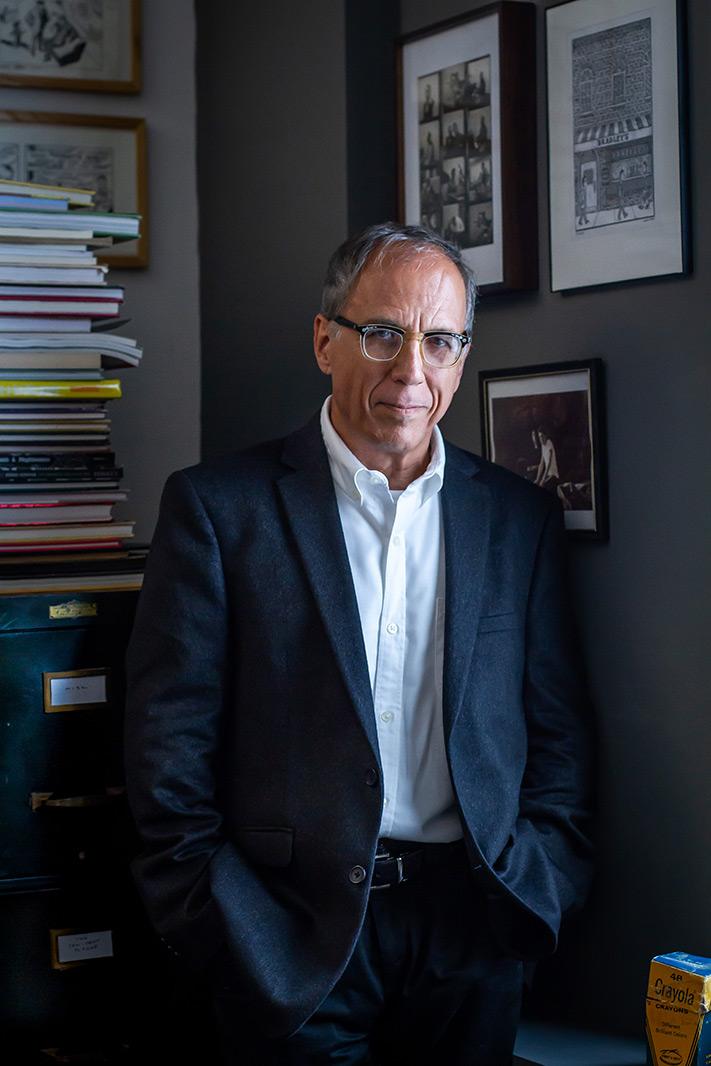 David Hajdu has been an important cultural historian, critic, and educator for more than 30 years. Long recognized as “one of our sharpest music critics” (Wall Street Journal), Hajdu has written extensively on music in every style as music critic for The New Republic for more than 10 years and, more recently, as music critic for The Nation. His essays and commentary on a varied range of cultural subjects appear regularly in the New York Times, Atlantic Monthly, New Yorker, New York Review of Books, and other publications. As an educator, Hajdu taught at the New School, Syracuse University, and the University of Chicago before joining the faculty of Columbia University, where he specializes in arts and culture as a professor in the Graduate School of Journalism. He has served on juries for the PEN/Faulkner Awards, the Pulitzer Prizes, and the National Magazine Awards. An accomplished songwriter and librettist for concert music, he has had original works performed in Carnegie Hall, Disney Hall, and many other venues. Born and raised in rural New Jersey, he has lived in New York since his undergraduate years at New York University.