The Stanford Encyclopedia of Philosophy.

Not long ago, if a student of philosophy wanted a digestible primer on, say, Aristotle’s understanding of causality or the history of zombies in scholarly discussions of consciousness, she might have turned to her university’s reference stacks in search of a specialized encyclopedia. She would likely have found its contents woefully out of date—full of decades-old research and perhaps devoid of zombies altogether. But today, that same student could consult the Internet’s resource for all things philosophical, the Stanford Encyclopedia of Philosophy.

Regarded as one of web’s most reliable reference works, the SEP got its start in 1995 when John Perry, then director of Stanford’s Center for the Study of Language and Information, proposed a static online dictionary of philosophy. His colleague Edward N. Zalta went a step further, suggesting that they use the inherent malleability of the Internet to create a free, scholarly encyclopedia capable of keeping pace with the latest advances in the discipline. Unlike the short and usually somewhat superficial definitions offered by dictionaries, an online encyclopedia of philosophy could dive deep into its headwords, providing more context and, crucial to Zalta’s vision, more opportunities for change and growth.

When the SEP launched its prototype later that year (6 years before Wikipedia), it featured just two entries; since then, it has grown to include more than 1,450, covering everything from free will to the role of the pineal gland in the thought of René Descartes. The project has also secured $582,189 in grants from NEH and recruited an impressively credentialed and international editorial board—a board that, in turn, has recruited an equally impressive collection of authors.

As the source of both the SEP’s intellectual content and its continuing relevance, these authors not only produce, free of charge, thorough and balanced articles on their areas of expertise, but keep those articles abreast of the latest research and debate in the field. A conference or new monograph might lead to revisions, but so might feedback from SEP readers, who are encouraged to contact the contributors directly. All changes to the SEP—whether new entries or substantial revisions to those already online—are subjected to a peer review process similar to those used by academic journals, ensuring that the editorial and scholarly standards are preserved.

For 20 years, the SEP has managed to harness the dynamics of the web—and its democratic spirit—without sacrificing the clout of reference works past. An obvious boon to teachers and students of philosophy (the bibliographies alone enough to recommend the SEP), it has also served more general audiences, keeping the work of some of history’s most rigorous thinkers intact and alive in the digital fray, where authority is so often up for grabs..

Written by James Williford, a writer in Washington, D.C. 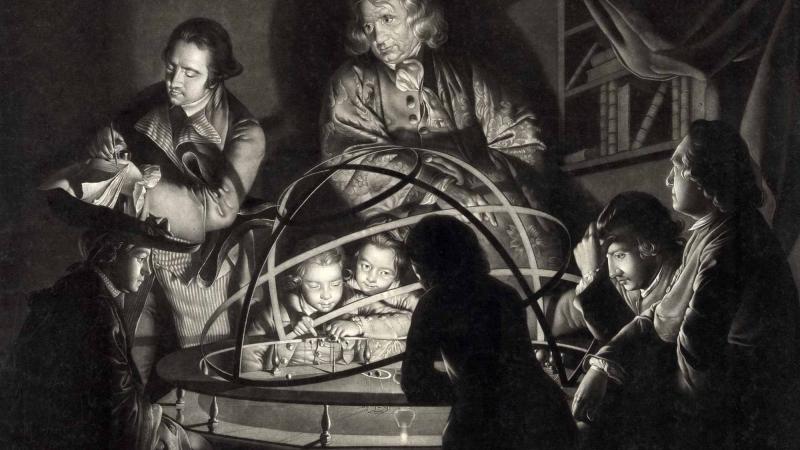