Courtesy of Ahmed Rizkhaan on Unsplash

“The world made it clear to us what we had . . . this thing that we once denigrated and were ashamed of.” —Malcolm White, Mississippi Arts Commission

The blues in the flesh and the blues long dead are in abundance in Mississippi, one of the great cradles of American music. Here, across the centuries and from one side of the Magnolia State to the other, slave songs traveled from the fields, through the church, out of juke joints and into the world on the spinning grooves of old 78 rpm records, where the music endures and is beloved.

“The blue are the roots,” declared native Mississippi songwriter and bassist Willie Dixon. “The blues is the truth.”

You can follow that truth—from Charley Patton’s birthplace east of Vicksburg to Robert Johnson’s presumed grave in Greenwood—via publicly financed Blues Trail markers across the state. Others are located outside of Mississippi (as close as Memphis and as distant as France and Norway) where the music took hold and flowered.

Launched in late 2006 with markers celebrating Patton, the Nelson Street neighborhood in Greenville, and B. B. King, the trail was established as NEH awarded the Mississippi Blues Commission a grant of $305,000 to create and maintain the markers.

“The blues had a baby,” sang Muddy Waters, “and they named the baby rock and roll.”

The “Rocket 88” marker went into the ground late last year in the town of Lyon. The song’s lead singer—Jackie Brenston—is buried nearby in a cemetery off of Highway 61. His bandmate Raymond Hill, who played saxophone on the 2:48-minute thrill, is buried in the same cemetery.

Brenston was backed up by 19-year-old guitarist and pianist Ike Turner, honored in a hometown marker in the Delta town of Clarksdale, site of the Delta Blues Museum, which in April 2018 received a $360,000 NEH grant and another $100,000 in matching funds to expand its permanent exhibit. An earlier grant of $250,000 to the museum in 1991 supported its initial renovation and hiring of a curator. On view at the museum is the Stovall Plantation cabin, where Muddy Waters was living in 1941 when folklorist Alan Lomax and Fisk University ethnomusicologist John Work III recorded him on the front porch for the Library of Congress.

All of this local hoopla is relatively new. The blues first began seeping into the greater American culture a decade before World War I, when bandleader W. C. Handy overheard a lone blues guitarist at a Tutwiler train depot (marker No. 95, installed in 2009) and began transcribing what he heard.

As recently as 1997, there was nothing to mark Muddy Water’s birthplace in Issaquena County near Rolling Fork. When a couple of travelers—part of a steady blues pilgrimage from as far away as Japan—asked the Rolling Fork librarian if she could direct them to anything connected to Muddy, she appeared to tear up and said, “I’m sorry, no.”

Malcolm White, born near the Gulf Coast, readily admits that it took his home state far too long to acknowledge the prophets in its own backyard. The first executive “blues commission” was appointed by then-governor Ray Mabus in 1988 and the campaign faltered in fits and starts until the Blues Trail gave it momentum.

Once it did, tourist dollars followed and skeptics became converts. “Traditional economic development [advocates] who could not have cared less in the past are now happy to partner with us on promoting the blues,” says White.

The success of the blues markers led to a fledging Writers Trail—set to be unveiled in August 2018 during the Mississippi Book Festival in Jackson—that recognizes Richard Wright, Eudora Welty, and, of course, William Faulkner, among others. NEH awarded the Mississippi Humanities Council $30,000 to launch the project.

Today, what you find on stage in clubs and warm-weather festivals—the Mighty Mississippi Music Festival takes place in Greenville in October—are the living blues.

“I call what me and my Daddy done the ‘Cotton Patch Soul Blues.’ It came from the fields and I can feel his vibe when I play,” said 49-year-old Robert Kimbrough Sr., between sets at the 119 Underground, a music lounge in Jackson.

“It’s my first time ever playing here,” said Kimbrough of the swank 119. “I grew up busting strings and banging drums in bars until I got ahold of it. Now I have blues in my yard—we cook, drink, and have a good time.

“Come on by,” he said, proffering an invitation for all to come to Ashland. “1361 Little Egypt Road.”

Written By Rafael Alvarez, Author Of Basilio Boullosa Stars In The Fountain Of Highlandtown. 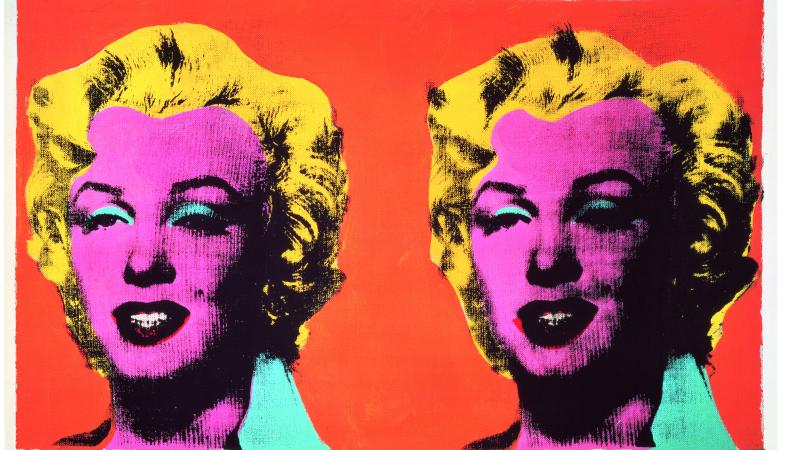