Illustration of Aristotle and his pupils, done in the Arabic style of art.

Courtesy of the British Library

Global Currents is an international research project using visual language processing and feature modeling to study western and non-western manuscript and print textual heritages so far resistant to large-scale data analysis.  Stanford's specific project focused on British manuscripts from the long twelfth century in the Parker on the Web repository to determine how manuscript producers assisted audiences in finding their way around the folio.

This project was funded in part by an NEH award through the Digging Into Data Challenge, an initiative of the Trans-Atlantic Platform.  The team includes scholars from Stanford University (United States), Groningen University (Netherlands), and McGill University (Canada). 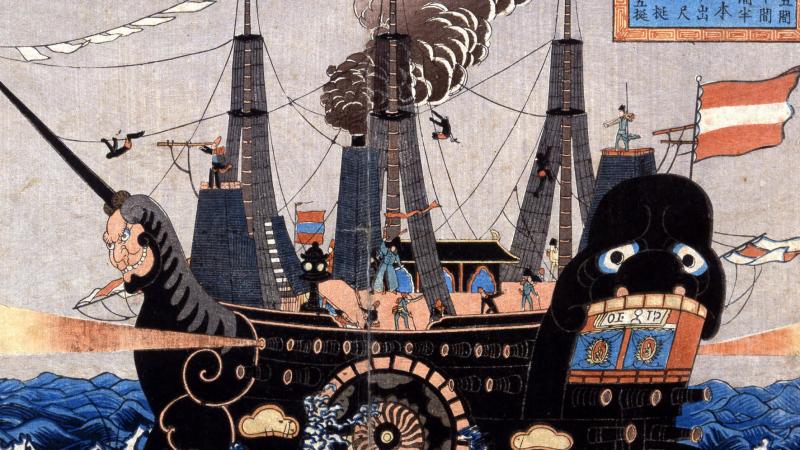 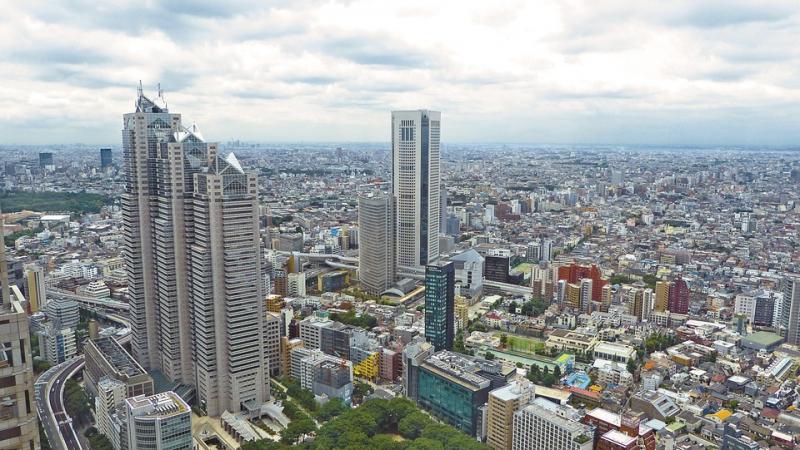 Beyond the Buraku: The Negotiation of Burakumin Identity in Contemporary Japan 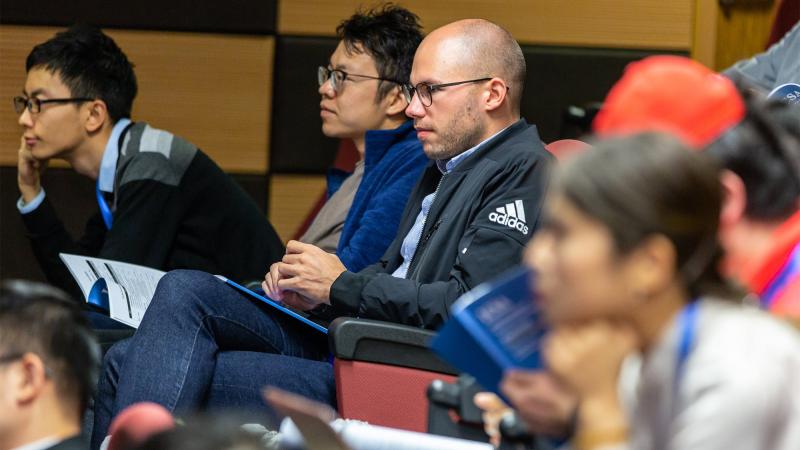 Teaching Business and Labor History to Art and Design Students 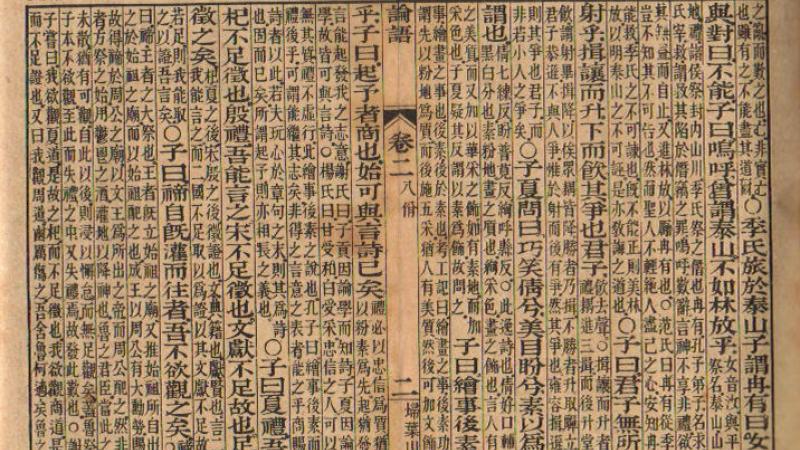 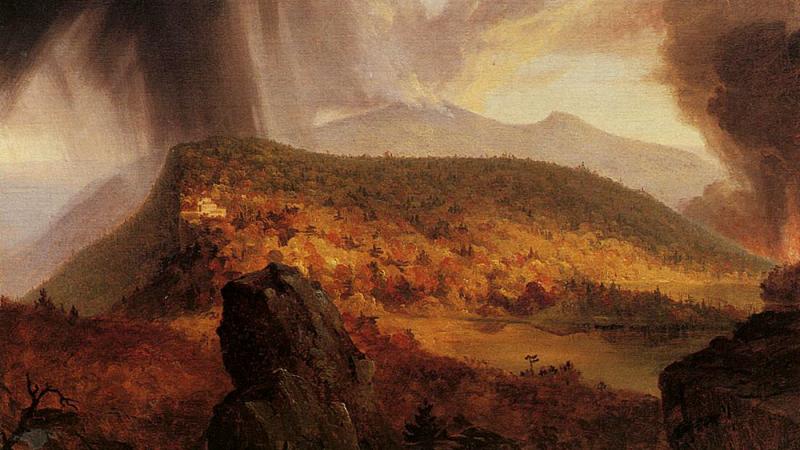