The Allure of Antiquity: Archaeology and the Making of Modern Mexico, 1877-1910

Photograph of the Piedra del Sol with Porfirio Díaz

Famous for its majestic ruins, Mexico has gone to great lengths to preserve and display the remains of its pre-Hispanic past. The Pursuit of Ruins argues that the government effort to take control of the ancient remains took off in the late nineteenth century during the dictatorship of Porfirio Díaz. While the making of Mexico’s official past was thought to bind the nation together, it was an exclusionary process, one that celebrated the civilizations of bygone times while disparaging contemporary Indians. 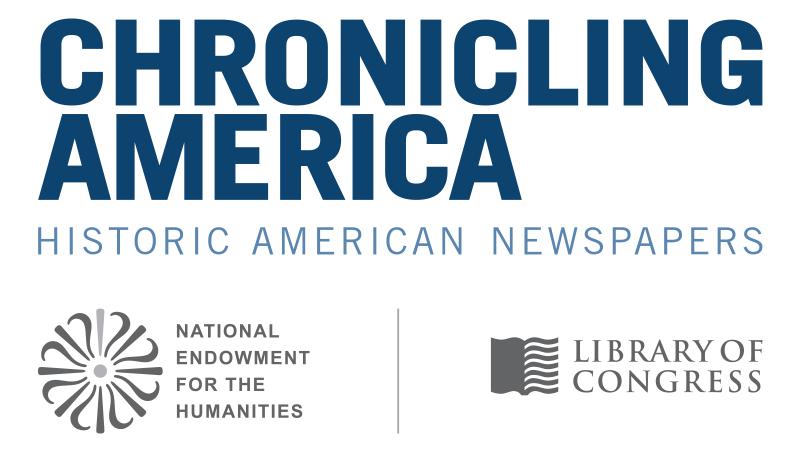 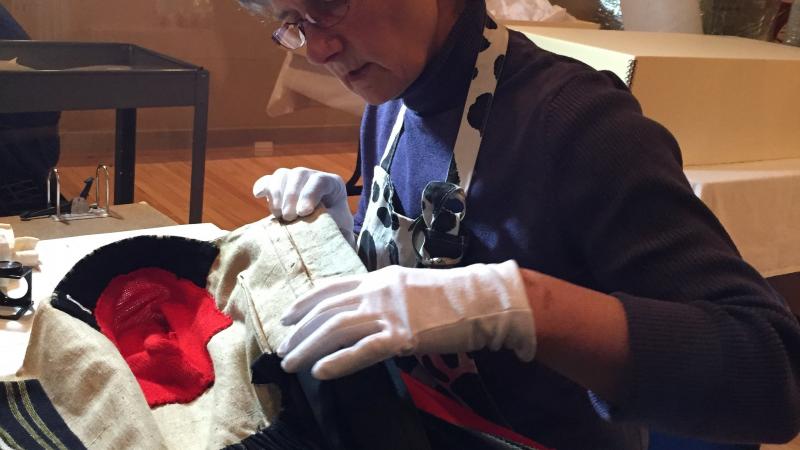 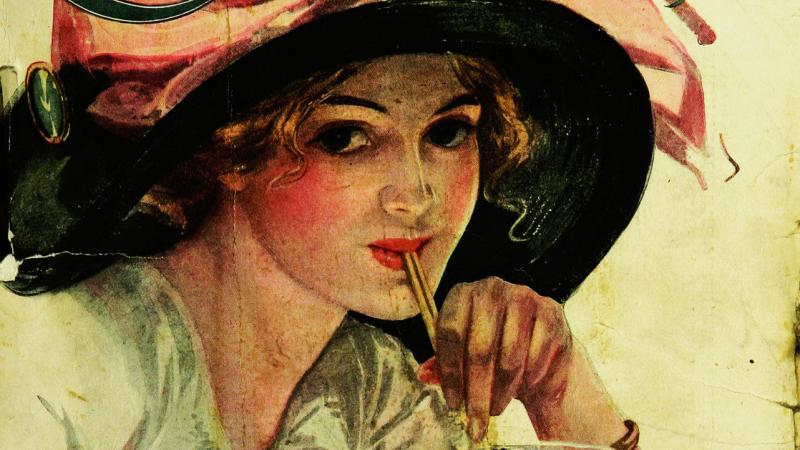 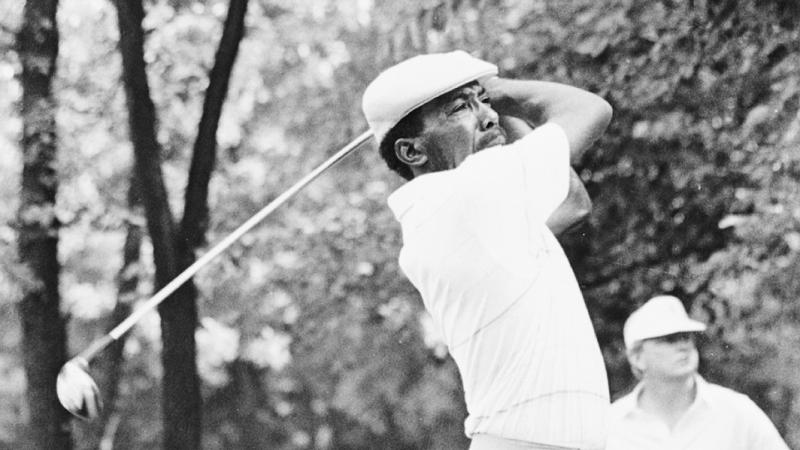 Sports, Race, and American Culture: A History of African Americans in Golf 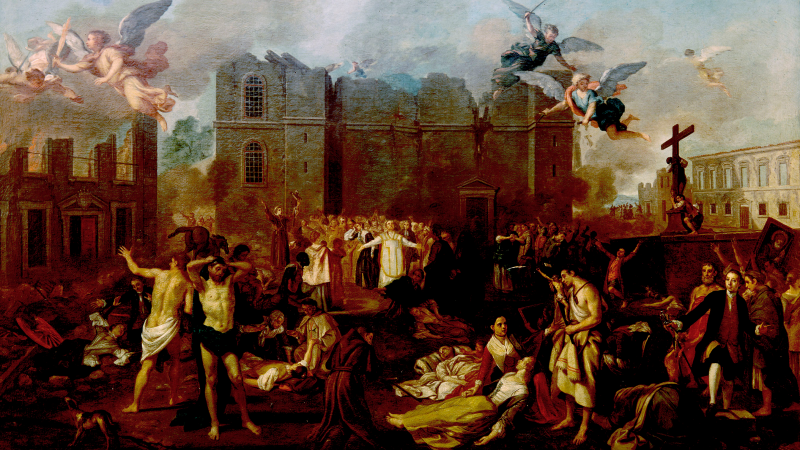 This Gulf of Fire: The Great Lisbon Earthquake and the Forging of the Modern World