W.E.B. Du Bois and the Foundation of the NAACP 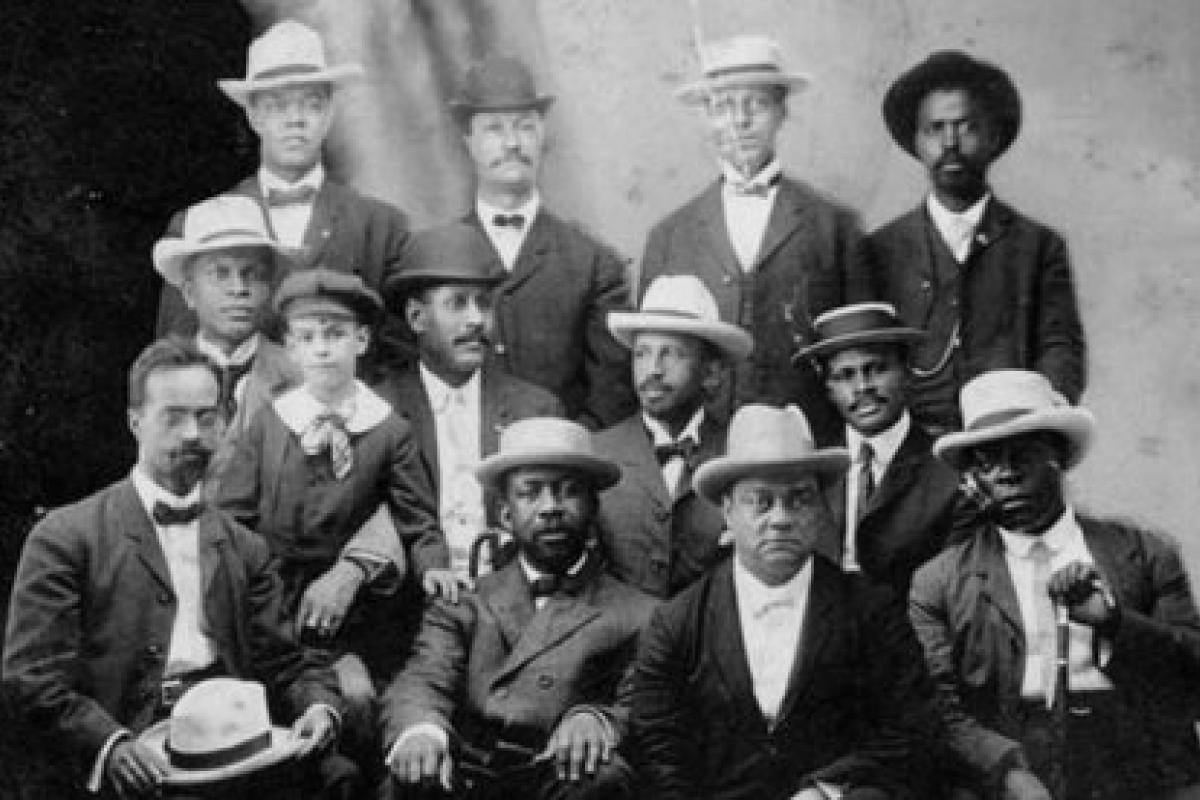 As the twentieth-century began, W. E. B. Du Bois and other activists seeking more radical social change came together to form the Niagara Movement, setting the stage for the later NAACP and a truly national struggle for civil rights.

With Reconstruction in tatters after the rise of Jim Crow laws approved by a hostile Supreme Court, many African-Americans were becoming increasingly frustrated with the accommodationist advocacy of Booker T. Washington and other modest reformers, especially since the first years of the twentieth-century began with a rising number of brutal lynchings and race riots, continued unequal opportunities in education and employment, and continued denial of voting rights. A growing portion of the community sought new ways of securing equal rights and resisting regional and national discrimination, and one activist who empathized with this discontent was Professor W. E. B. Du Bois, the first African-American to receive a PhD from Harvard University and a vociferous opponent of Washington’s unwritten “Atlanta Compromise” with Southern white leaders. In 1905, Du Bois, along with other dissident black intellectuals, assembled in Niagara Falls, Canada with the express purpose of establishing a national movement seeking a faster route to civil rights and racial equality. Rejecting both Washington’s reformist views and white supremacy, the “Niagara Movement” set forth a strident set of policies calling for immediate and full freedom of speech and press, full suffrage, the abolition of discrimination based on race or color, and belief in universal human brotherhood. This message, however, was not well-received by the white political elite, nor the Washingtonian faction of the black community, and the Niagara Movement soon found itself embroiled in mortal difficulties despite branches spreading rapidly across the nation.

Four years after the Niagara meeting, and drawing on lessons learned from its collapse, Du Bois and other Niagara veterans took a new course and helped found the National Organization for the Advancement of Colored People (NAACP). The NAACP subsequently offered Du Bois the position of Director of Publicity and Research, and Du Bois quickly took up the editor position at the organization’s magazine, The Crisis. Through his work as editor, Du Bois highlighted and printed stories of lynchings and brutalities committed against blacks that were ignored entirely by the mainstream white or black presses. By 1920 it was shipping over 100,000 copies a month to subscribers, and the influence of the NAACP grew through a successive series of court victories overturning grandfather clauses and residential segregation. Find out more about the early history of the NAACP and how it presented a new national movement for racial equality at Edsitement, the National Endowment for the Humanities’ educational website.