Solving 'the greatest mystery in the history of the West' 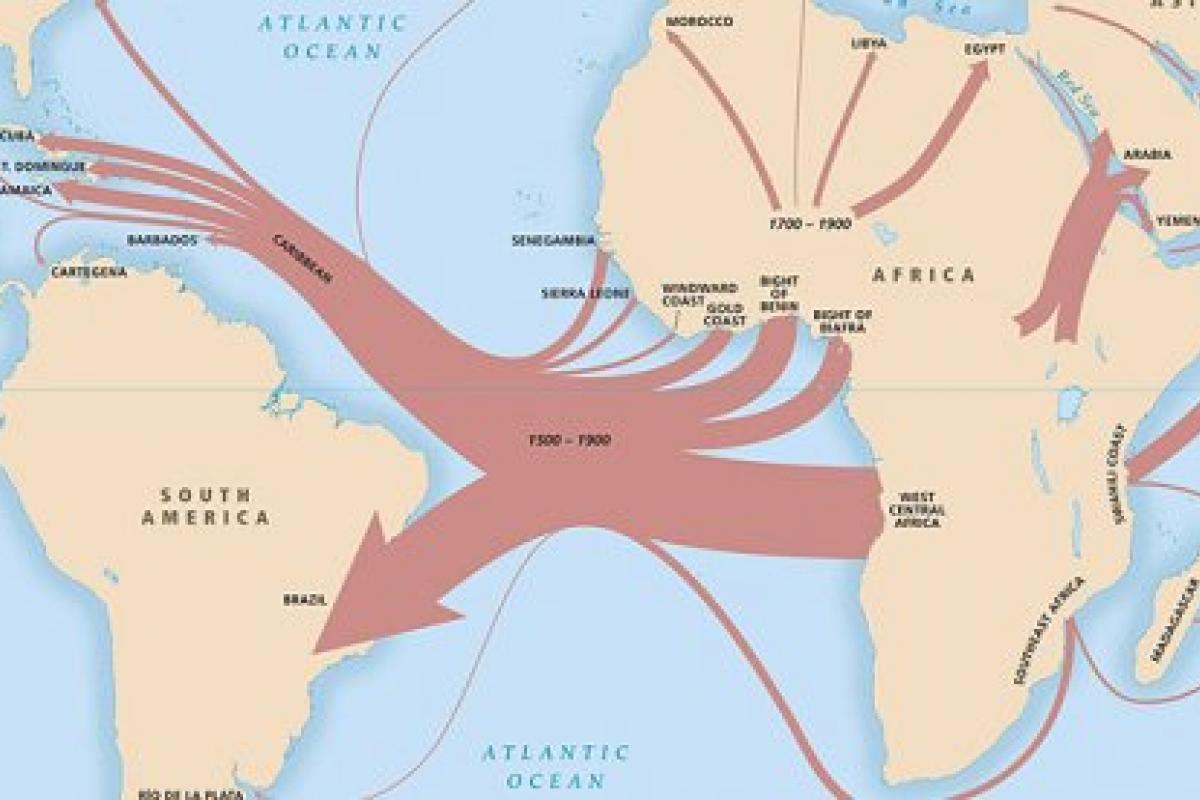 Until very recently, many African Americans were unable to trace their ancestors’ first steps in America because so few credible records were available.

That absence constitutes “the greatest mystery in the history of the West,” according to Henry Louis Gates, Jr., Harvard University professor and producer of the PBS documentary African American Lives. “Their ancestries, their identities, their stories were lost in the ships that carried them across the Atlantic.”

Or so it seemed. Often records did exist – but they were isolated in scores of locations in a number of countries. The NEH-supported "Voyages: The Transatlantic Slave Trade Database" has allowed those records to be combined and collated so that the public can follow for the first time the routes of slave ships that transported 12.5 million Africans across the Atlantic from the 16th through the 19th century.

The free online database, housed at Emory University, incorporates 40 years of archival research and brings together images, maps, voyage logs and other records of about 35,000 transatlantic slave ship crossings. Records of trade routes offer historians a fuller picture of the economic and political dimensions of the slave trade. For example, users can search for information about a specific voyage or a large subset of data, such as all voyages under the Portuguese flag.

The site’s African Names Databases identifies 67,000 Africans, bound for slavery in North and South America, but liberated after their ships were stopped by the Royal Navy. These records are sortable by name, gender origin, and place of embarkation.

Professor Gates has credited the “Voyages” project with shedding important light on the history of 12.5 million slaves. "The multi-decade and collaborative project that brought us [the Voyages] site has done more to reverse the Middle Passage than any other single act of scholarship possibly could," he said.

Read more about the Trans-Atlantic Slave Trade Database in Humanities magazine: "Gross Injustice: The Slave Trade by the Numbers."

Voyages: The Transatlantic Slave Trade Database is supported by grants from NEH's Division of Preservation and Access.