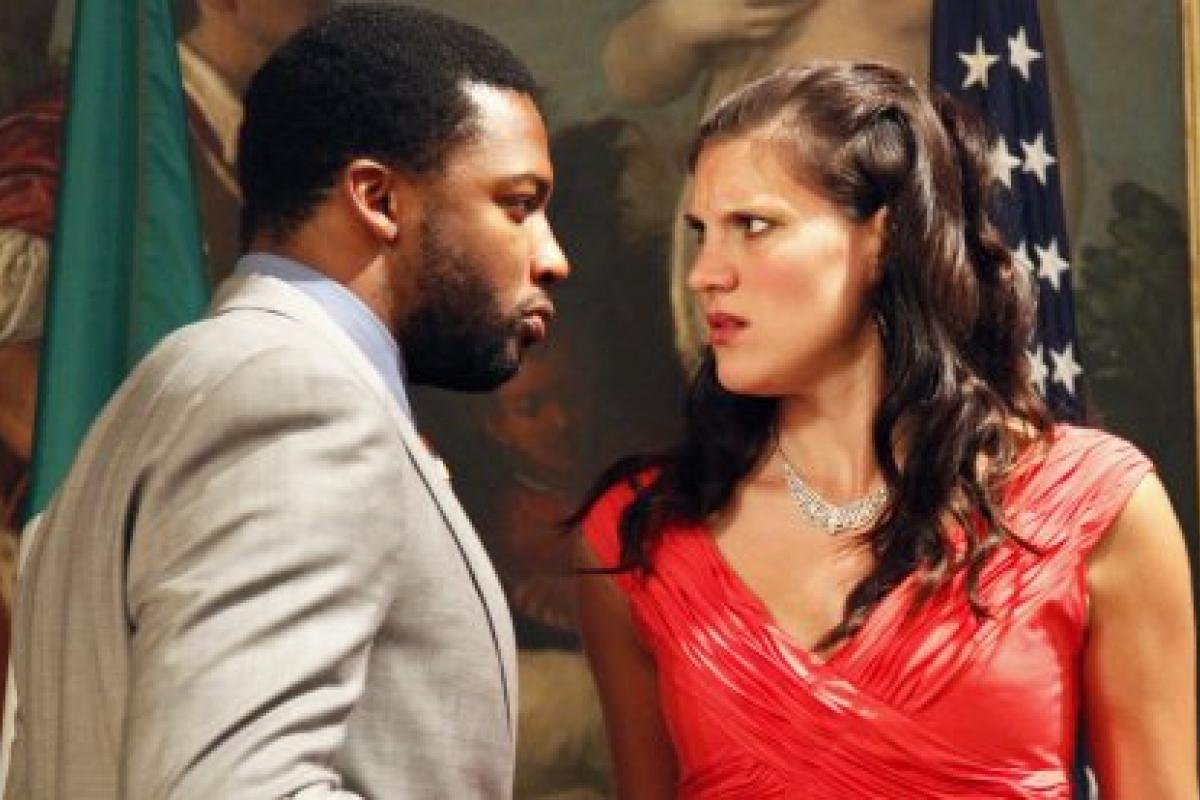 Ribald, revolutionary, and unconventional. That’s how the church, court, and local police who kept a close eye on the work of the influential Italian composer Giuseppe Verdi viewed many of his operas. As a result of their aggressive censorship, Verdi’s operas as we know them today are quite different—and often much tamer—than what the composer had envisioned.

In an event entitled “Verdi: Uncensored,” held on September 25 at the Italian Embassy in Washington DC, prominent musicologist Philip Gossett attempted to roll back the censors’ changes, offering the audience a glimpse of Verdi’s compositions as they were originally conceived.

Supported by grants from the National Endowment for the Humanities (NEH), Dr. Gossett and colleagues at the University of Chicago have spent the last thirty years examining Verdi’s papers and original scores for preparation of critical editions of Verdi’s operas--- many of which have led to revised productions at major opera houses. Gossett’s research has unearthed the score of the “lost” opera Stiffelio and helped identify the sources of many of the inconsistencies and ambiguities in Verdi’s librettos.

At “Verdi: Uncensored” Dr. Gossett explained how cuts and alterations demanded by censors resulted in significant, and sometimes nonsensical, changes to the plots and lyrics of Verdi’s operas. For example, he said, pressure from censors anxious about stoking revolutionary fervor compelled Verdi to move the setting for Un ballo in maschera —which centers on the assassination of King Gustav III of Sweden —from Stockholm first to the Pomeranian city of Stettin, and then, incongruously, to colonial Boston.  Similarly, censors moved the action of Rigoletto, based on Victor Hugo’s Le roi s’amuse, from the French court to the defunct Italian duchy of Mantua, and considerably toned down the libertinism of the Duke of Mantua. A line in Verdi’s original libretto in which the duke arrives at a remote inn and demands “your sister, and some wine” was changed to the far more chaste “a room, and some wine,” excising an assignation that once a key part of the plot.

These changes were illustrated by singers from the Washington National Opera’s Domingo-Cafritz Young Artists program who performed the original versions of arias from Un ballo in maschera, Rigoletto, and La traviata, as presented in Dr. Gossett’s critical editions.

“Verdi: Uncensored” was hosted by the Italian Cultural Institute and the National Endowment for the Humanities in honor of the 200th anniversary of Verdi’s birth. Dr. Gossett’s presentation was moderated by Kenneth Feinberg, the former president of the Washington National Opera and special master of the September 11 Victim Compensation Fund, and introduced by National Endowment for the Humanities Acting Chairman Carole Watson. 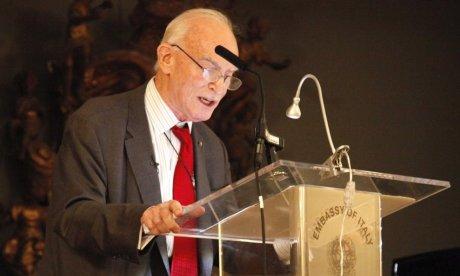