Unearthing the lives of Montpelier's slaves 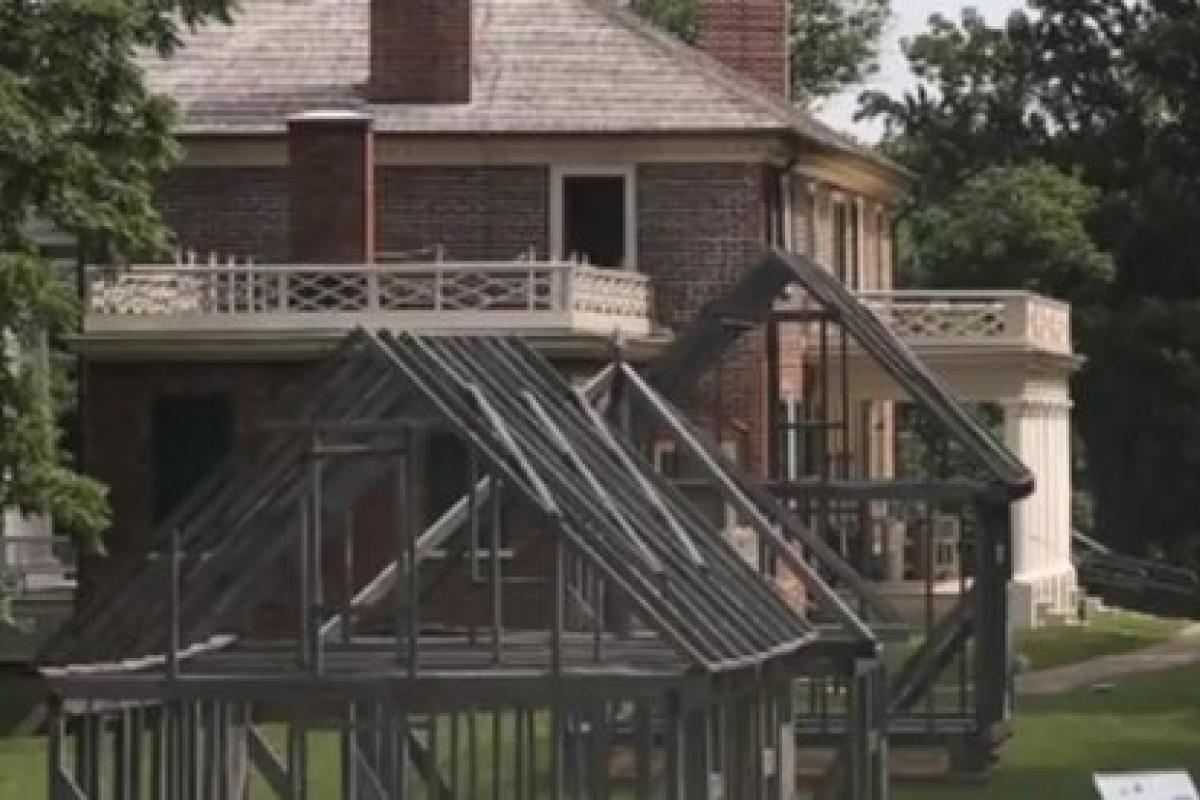 Pottery shards, scraps of clothing, and other forgotten refuse are revealing the intimate lives of the enslaved families that lived and worked on the grounds of James Madison’s Montpelier.

The estate of the fourth president was maintained by scores of enslaved African-Americans. Supported by a collaborative research grant from the National Endowment for the Humanities (NEH), archeologists from the Montpelier Foundation are excavating its slave quarters —which have been untouched since the 1840s—in an effort to understand the lifestyles of the various groups within Montpelier’s enslaved community.

Through comparison of the household artifacts and housing structures found on different parts of the site researchers are now beginning to be able draw a picture of the lives of the domestic servants, field workers, and enslaved craftsmen who worked at Monticello and to discern differences in these groups’ living standards, control over household organization, privacy, and access to material goods.

Among the surprises of the excavation project is the proximity of the slave quarters to Madison’s mansion. “When Madison was in the house, maybe writing his notes from the Constitutional Convention, he would have smelled the fires, he would have heard the cooking, he would have heard the children,” said Kat Imhoff, President and CEO of the Montpelier Foundation. “It was a very integrated society in some ways, and yet also very very separate. And you can see that juxtaposition here at Montpelier.”

Watch a short film about the NEH-supported excavation project at Montpelier.