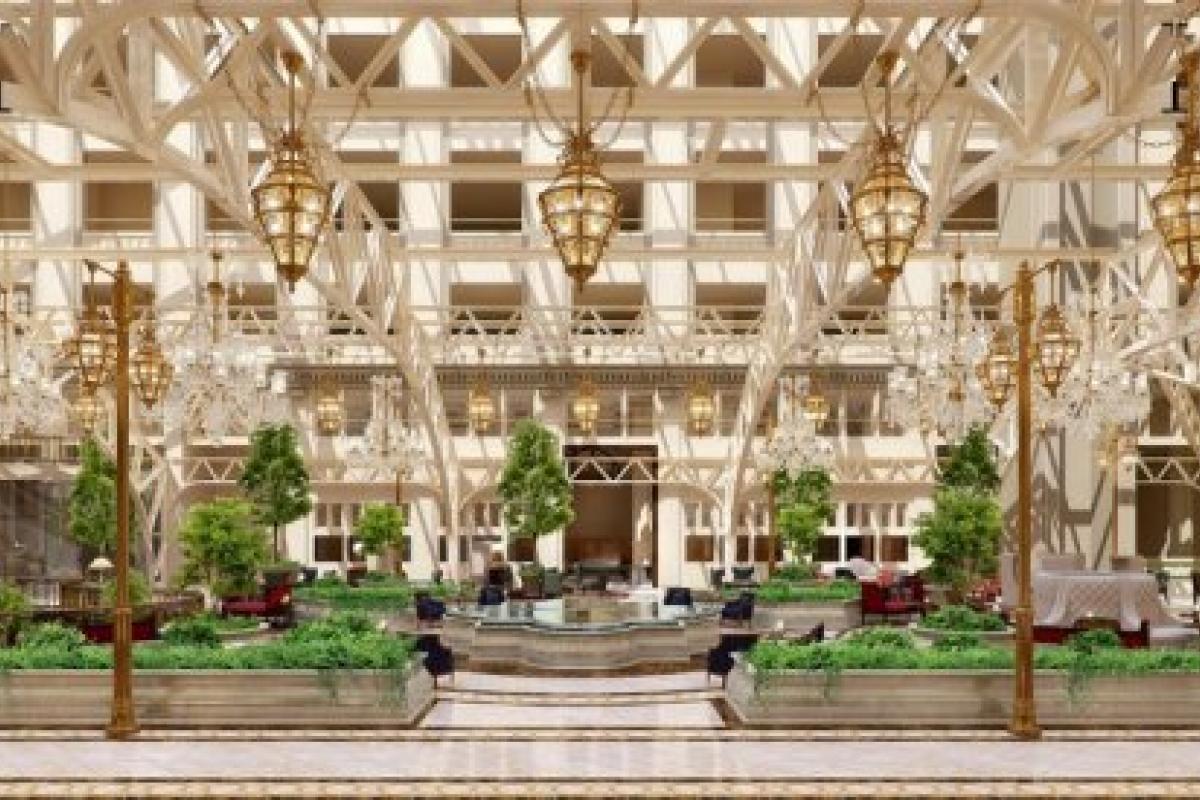 Plans for the Old Post Office Building, home to the National Endowment for the Humanities since April, 1983, were announced yesterday by the historic building’s new leaseholders, Donald Trump and his daughter, Ivanka.

The 114-year-old national landmark is scheduled to become Trump International Hotel, Washington D.C. with 270 rooms and the largest ballroom in Washington.  The building, last renovated in 1976, has been home to NEH, the National Endowment for the Arts (NEA), the President’s Committee on the Arts and Humanities (PCAH) and other agencies.

The three cultural agencies are scheduled to move to new quarters in the Constitution Center, 400 7thStreet SW, in Washington in February, 2014.

Plans for the new hotel, located at 1100 Pennsylvania Avenue and leased to the Trump Organization by the General Services Administration, the federal landlord, were lauded yesterday at a news conference by Donald and Ivanka Trump, Washington D.C. Mayor Vincent Gray, and Representative Eleanor Holmes Norton. The new hotel is expected to open in late 2015 or 2016. 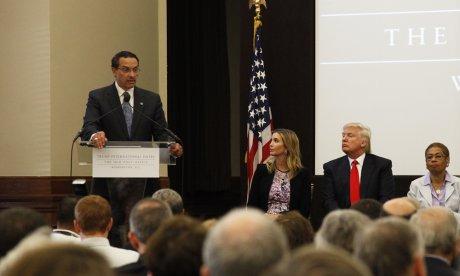