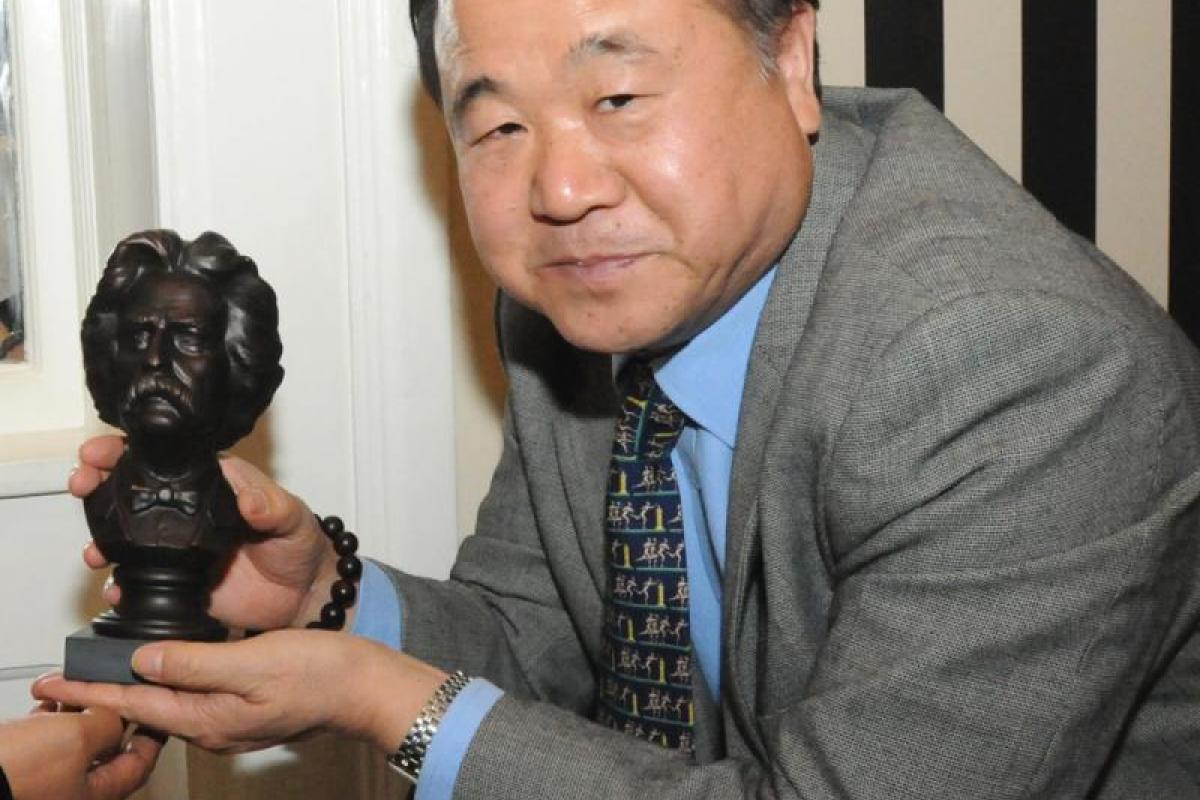 Credit: National Endowment for the Humanities 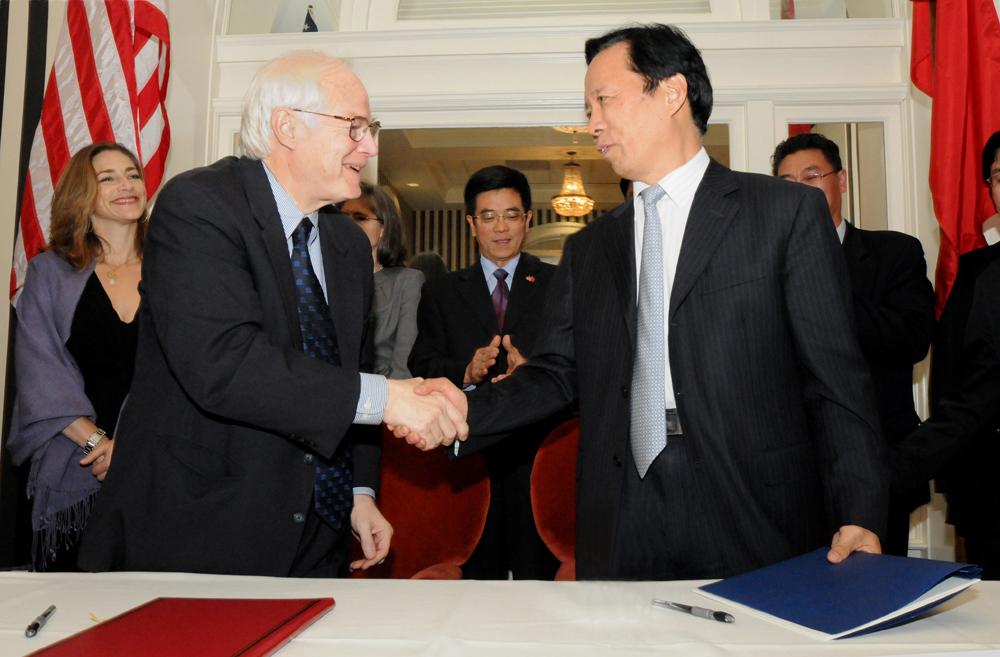 Credit: National Endowment for the Humanities

Summary: In keeping with its ongoing initiative titled “Bridging Cultures,” the National Endowment for the Humanities recently sponsored a two-day cultural forum that brought together American and Chinese artists and scholars. Officials from both nations agreed to continue the events, the next of which is to be held in China during 2012.

When Chinese novelist Mo Yan opened a translated volume of William Faulkner’s The Sound and the Fury, he encountered Yoknapatawpha, the fictional county in Mississippi that Faulkner populated with people like those he knew in real life.

“After reading Faulkner, I realized that my own experience and my own life could become stories and literature,” said Mo. “The people that I’m familiar with, the villages, they can all become characters.” Mo has become one of China’s most prolific authors, setting his novels in a fictional village based on his hometown in China’s Shandong province.

Mo shared his encounter with Faulkner as part of the Second U.S.-China Cultural Forum: A Binational Conversation on Bridging Cultures, held at the University of California, Berkeley on Oct. 15-16, 2010. The forum was sponsored by the National Endowment for the Humanities and the Ministry of Culture of the People’s Republic of China. The forum brought together prominent artists, writers, historians, and political theorists from both countries. The participants discussed the similarities and differences in how Americans and Chinese perceive culture, the role of tradition and innovation in culture, and how culture has influenced relations between China and the United States.

Among other themes, the roundtable discussions reinforced the central role translation plays in cultural exchange. Christopher Merrill, director of international program at the University of Iowa, touched on the influence of Ezra Pound’s translations of Chinese poetry on American poets. Annping Chin, senior lecturer at Yale University, spoke about the importance of translation in making the works of Confucius available. For painter Xu Lei, reading American poems in translation, as well as poems from the Tang Dynasty, was part of his education in the years following the Cultural Revolution. Mo was also adamant on the topic. “Translation is indispensable to literature,” he said.

Liu Zhen, director of the Chinese Opera Institute at the National Academy of Arts, noted that the Chinese people have started to realize how important culture is to society. “China is looking forward to a cultural era,” he said. “We have all of the conditions to make it happen. It’s a daunting task.” Liu Mengxi, director of the Institute of Chinese Culture at the National Academy of Arts, echoed a similar sentiment. “The dialogue between cultures is not only a principle of life, but it is life itself,” he said.

The ways in which American and Chinese culture have influenced each other was another theme that ran through the roundtable discussions. Architect Billie Tsien, a second-generation Chinese-American, spoke about how drawing on two cultural traditions can lead to new vocabularies and ways of thinking. “In many ways having your feet in two places is a creative place to stand,” said Tsien. “Culture just is. Great art just is.” Ou Jianping, deputy director of the China’s Dance Institute at the National Academy of Arts, discussed American influences on Chinese dance culture in the twentieth century—everything from China’s own version of Shirley Temple (the child star who sang and danced her way up and down a staircase in 1930s films) to teaching the party leadership how to waltz to importing modern dance techniques.

Claire Conceison, professor of theater studies at Duke University, called for more performances of Chinese theater in the United States. “Our exchanges need to go both ways,” she said. “We need to bring more Chinese works to the United States. We need to pay more attention to translation and language.”

As part of the conference, the National Endowment for the Humanities and China’s Ministry of Culture signed a memorandum of understanding that calls for continuing the forums, with the next one to take place in China in 2012. “The most important bilateral relationship in the twenty-first century – and possibly this new millennium – is between the United States and China,” said NEH Chairman Jim Leach. “Whether we can work constructively together and bridge our many political and economic differences will depend on whether we can respect each other's history and culture. Culture is bigger than politics. No sustaining political relationship can develop if mutual respect is not established."

Additional support for the conference was provided by the President’s Committee on the Arts and Humanities and the Center for Chinese Studies at the University of California, Berkeley.