The Lost Diary of David Livingstone 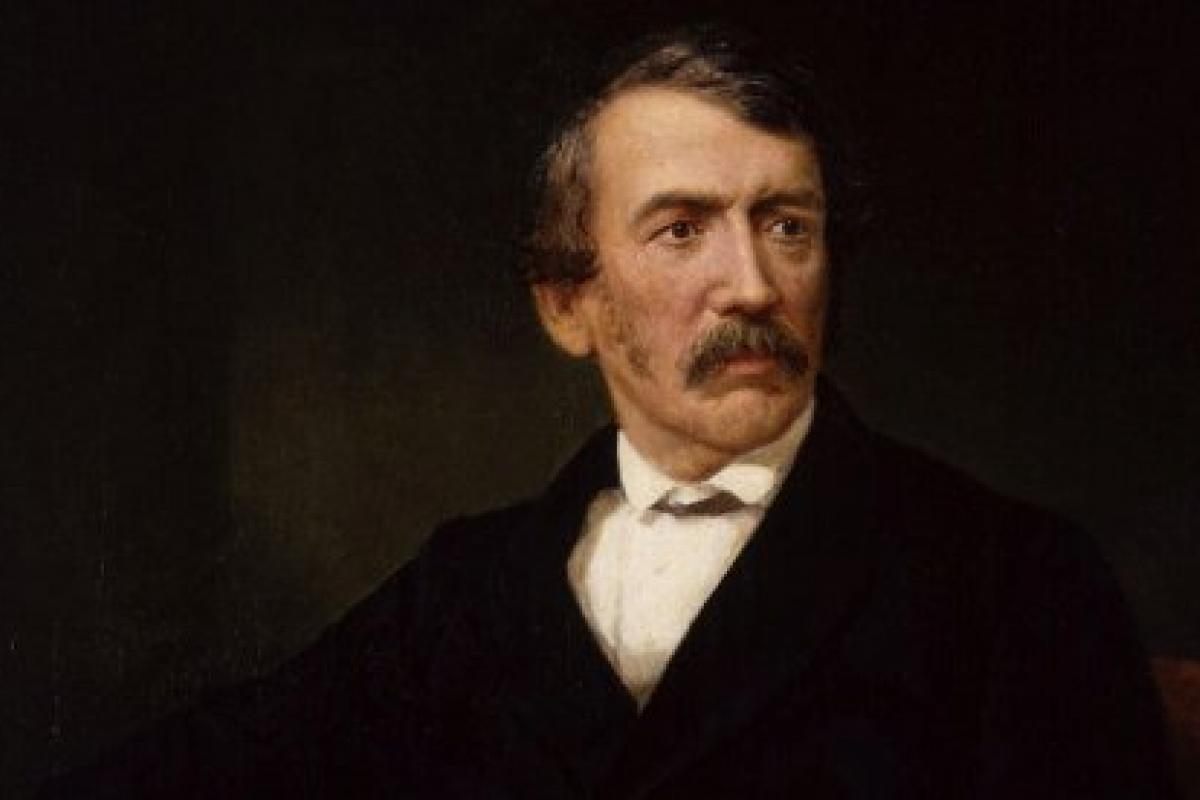 David Livingstone, the 19th-century Scottish explorer of Africa, Christian missionary, physician, and ardent abolitionist, lived a life of mythic proportions and left a legacy that continues to inspire scholarly research and public curiosity.  During three separate journeys to Africa spanning more than 25 years, he generated what is arguably the richest, most extensive set of documentation to be found on the cultural and natural history of the continent in the pre-colonial era.

Some of Livingstone’s writings, particularly his account of a mass slaughter in the village of Nyangwe in the Congo, are credited with swaying public opinion in Great Britain and the United States against the enterprise of slavery, leading to the end of the African slave trade.  The story of this event, and the efforts of scholars to uncover a fuller, more accurate portrait of Livingstone’s connection to it, is the subject of a documentary entitled Secrets of the Dead: The Lost Diary of Dr. Livingstone, premiering  Wednesday, March 26 at 10 p.m. ET on PBS channels (be sure to check local listings for viewing dates/times).

NEH support from the Office of Digital Humanities, the Division of Preservation and Access, and the Division of Research Programs has enabled the scholarly discoveries at the center of this film.  “The Lost Diary of Dr. Livingstone” chronicles the work of an international team of researchers and technical specialists, led by Professor Adrian Wisnicki of the University of Nebraska, to recover and interpret handwritten sources that have long been nearly impossible to read.

The Livingstone initiative is an excellent illustration of the ways that funding from various programs within NEH can support separate phases or components of a large-scale effort, thereby maximizing its impact and reach. The grant projects described below each play a complementary role in bringing this highly unique documentation to light and ensuring that it can be presented and understood in sufficient historical context:

In notifying NEH staff about the upcoming film, Professor Wisnicki, project director for all of the above grants, writes that “none of our work past and present would have been possible without the funding that you have so generously provided.”  Further information on “Secrets of the Dead: The Lost Diary of Dr. Livingstone,” including a brief trailer, can be found at this PBS website. 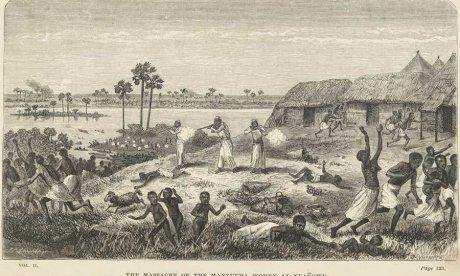