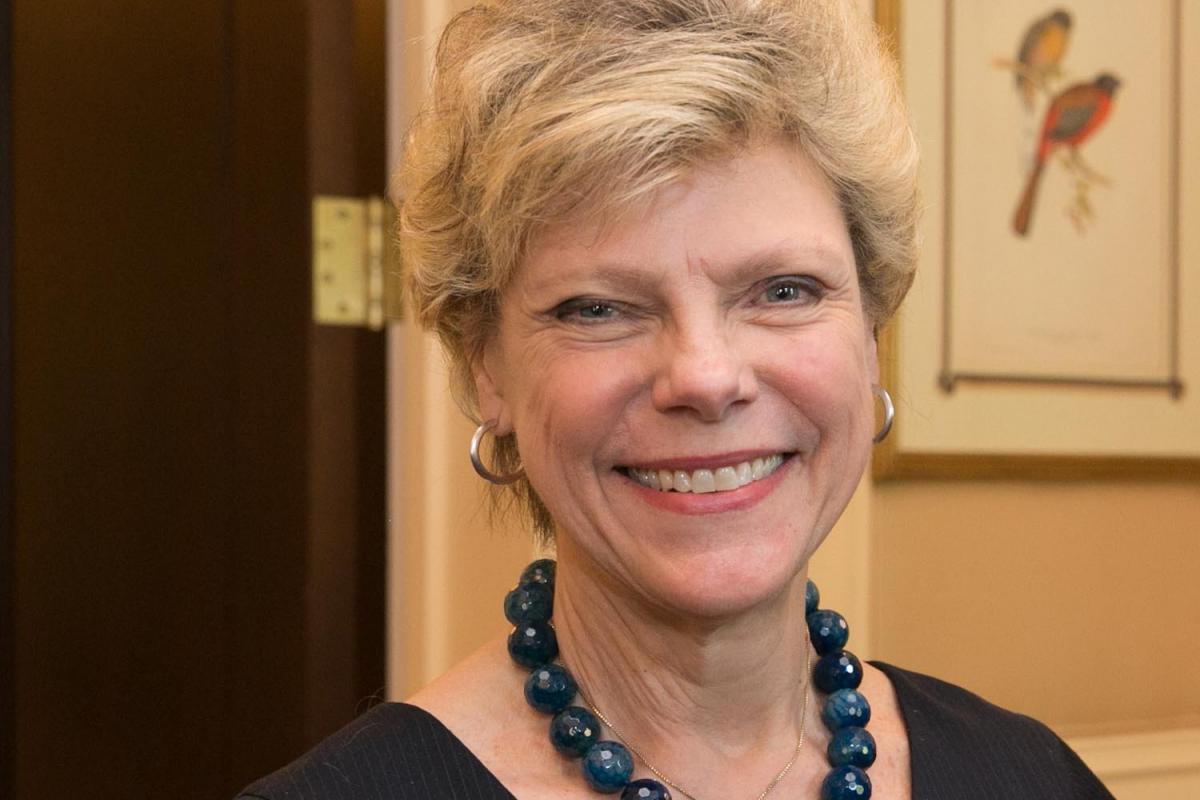 Washington, D.C. —The National Endowment for the Humanities (NEH) mourns the passing of Cokie Roberts, an accomplished journalist, author, and ally of the humanities. Recommended by former NEH Chairman James Leach for the board of the National Trust for the Humanities, a charitable organization that supports NEH, Roberts served for several years, attending meetings and advocating for the importance of history and civic education in the schools and the culture at large.

“An Emmy-winning journalist, Cokie Roberts was kind, approachable, and public spirited,” said NEH Chairman Jon Parrish Peede in a statement. “Every time we discussed our native South, her love of history and commitment to the common good came through. She was a wise woman and a true friend to NEH.”

“Cokie was an active participant in our board meetings and at our annual luncheon with the Jefferson Lecturer. Her thoughts commanded attention at our meetings, in large part because she deeply believed in the mission of the Trust and the overwhelming importance of the humanities.

“We will miss her and we will remember her, always.”

Roberts was also on the board of National History Day, an NEH-supported nationwide program promoting history education through hands-on research and presentation. The author of three books of history, Roberts was appreciative of NEH-supported projects she used in her own research. About the historic newspapers in Chronicling America, which NEH sponsors in partnership with the Library of Congress, she wrote, “The only problem is that they are so interesting you can spend all day reading them.”