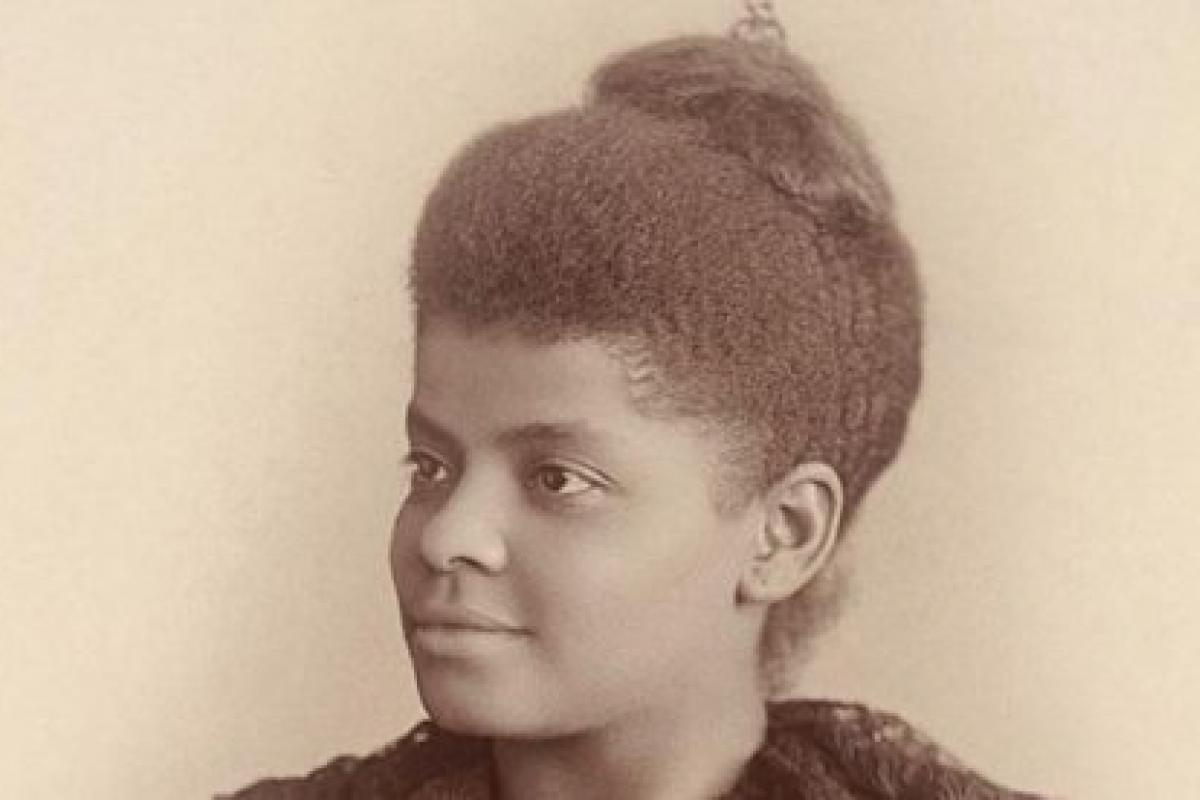 As Reconstruction wound down, Southern elites turned to new methods of evading Federal laws guaranteeing the political equality of blacks and whites, triggering black migration to the North and black resistance to the bold lie of “separate but equal” segregation.

Under the Compromise of 1877, the last Federal troops were withdrawn from the former Confederacy, leaving Southern Republican politicians and millions of freed blacks to fend for themselves against a rising tide of regional violence, intimidation and political maneuvering designed to relegate blacks to second-class citizenship. Federally, the Supreme Court bolstered segregationists with their decisions on Plessy v. Ferguson and Williams v. Mississippi, further rigidifying a set of new white supremacist laws and practices collectively known as “Jim Crow laws” that denied equal racial access to voting, public accommodations, and other aspects of American life. The progress and change afforded by the end of the Civil War and the 14th and 15th amendments appeared to be fleeting, and many black Southerners, seeking respite and better lives, migrated northward to booming, yet still racially-tense, cities such as New York, Chicago and Kansas City.

Many remained behind, however, and struggled against the return of the old order and to continue to expand the fruits of hard-won progress to a besieged black population. Educator Booker T. Washington moved to Alabama and founded the Tuskegee Normal and Industrial Institute, deciding that political disenfranchisement was an acceptable compromise to pay for expanding black educational and financial opportunities. Isaiah Montgomery, a former slave once owned by the brother of Confederate President Jefferson Davis, gathered followers and established Mound Bayou, an all-black colony midway between Memphis and Vicksburg, under the belief that economic self-sufficiency was the only way for African-Americans to find a secure future. And journalist Ida B. Wells became the editor of a black newspaper in Memphis, using her position to write scathing editorials condemning lynching, disenfranchisement, and apathy in the face of oppression – writings which so inflamed segregationists that mobs burned down her newspaper plant and exiled her from the South; undeterred, Wells found refuge in Chicago, and worked to attract international attention to the unequal conditions which permeated the lives of blacks in both the North and South. Learn more about the people and organizations that struggled against the renewed forces of inequality during this difficult period at Edsitement, the National Endowment for the Humanities' educational website.