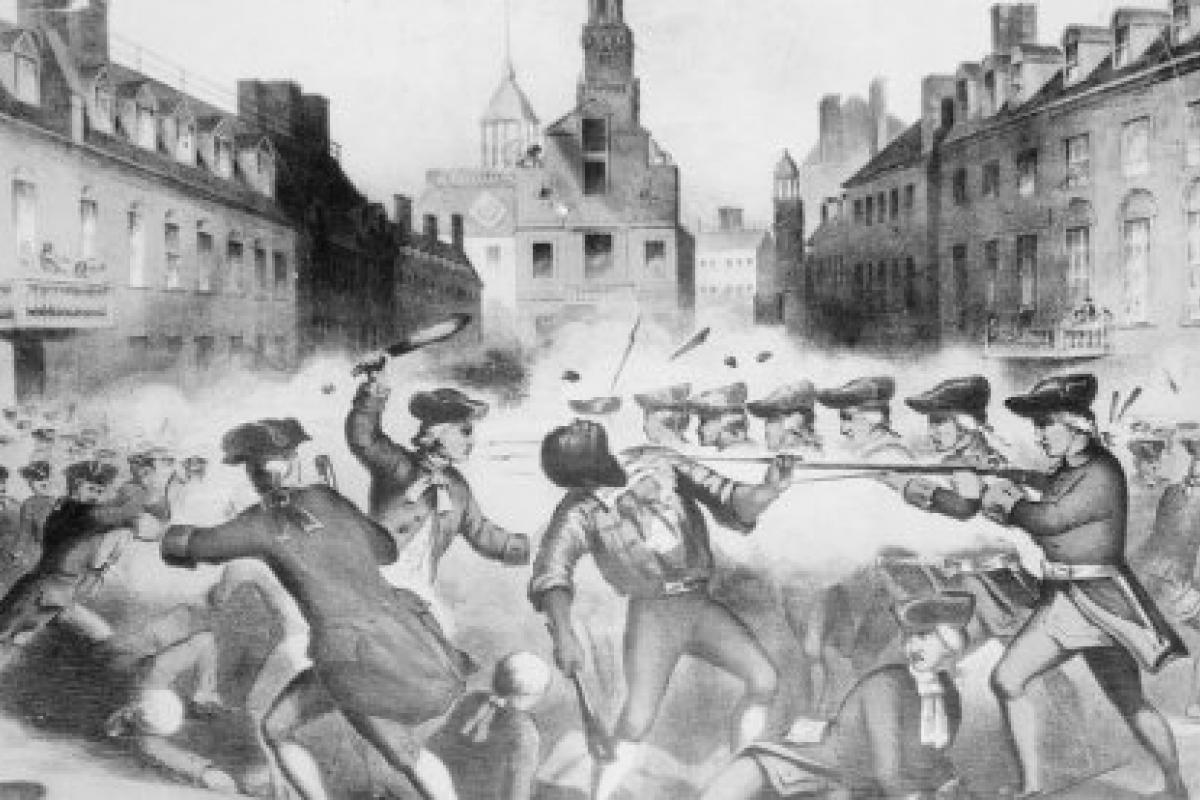 Depiction of Crispus Attucks and the Boston Massacre, lithograph

You may already be familiar with Crispus Attucks, an African-American dockworker who was first to be killed in the infamous “Boston Massacre” of 1770, but his tale is merely one snapshot of how black Americans – Northern and Southern, enslaved and free – precipitated and participated in the American Revolution. Alongside Attucks stands Agrippa Hull, who enlisted in the Continental Army in 1777 and served alongside Polish-American patriot Tadeusz Kosciuszko; Lemuel Haynes, a biracial indentured servant in Massachusetts who joined the Minutemen the moment his servitude sentence ended and fought at the Battle of Lexington; and Prince Hall, the founder of the world’s first black Freemason lodge and materiel supplier to the Continental Army, who wrote passionately for black Americans to support the Revolution while pointing out the disparity between American views on freedom and continued enslavement and mistreatment of African-Americans. In total, more than 5,000 African-Americans stepped forward to fight for their new nation’s freedom despite strong domestic hostility to their individual rights; learn more about these patriots’ contributions to American liberty and our heritage at Edsitement.neh.gov