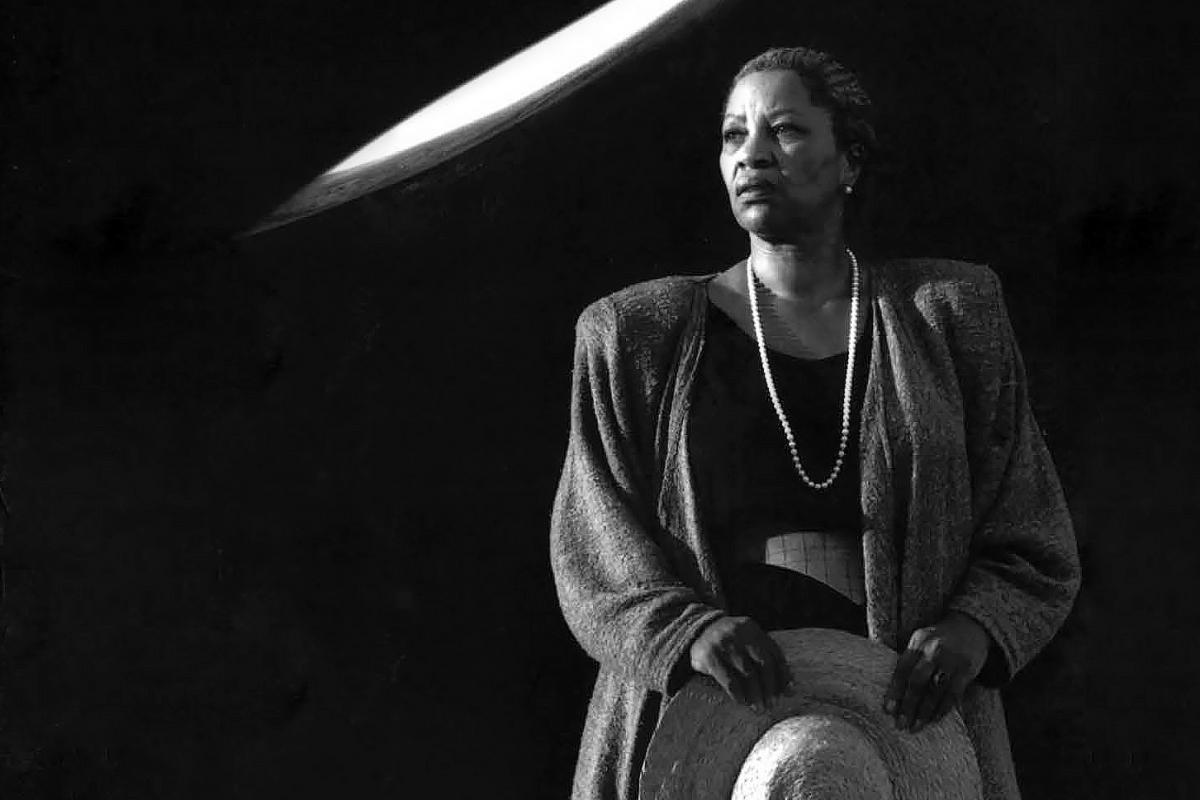 Toni Morrison as she appeared on the cover of the March/April 1996 issue of Humanities.

In addition to receiving the Nobel Prize for Literature, the Presidential Medal of Freedom, and the National Humanities Medal, Toni Morrison also delivered the 1996 Jefferson Lecture, conferred by NEH as the federal government’s highest honor for distinguished intellectual achievement in the humanities. Yet she told Humanities magazine in 2000 that she didn’t measure success by prizes. “The point is to have a career,” she said, “to write because you’re absolutely mesmerized by the subject, in a way that serves the subject.” Toni Morrison passed away on Monday, August 5, in New York City at the age of 88.

Born in Lorain, Ohio, in 1931, Morrison left the Midwest to attend Howard University and Cornell University, where she earned a master’s degree in 1955. She taught at a number of universities before becoming the Robert F. Goheen Professor of Humanities at Princeton University in 1989. From 1967 to 1985 she was a senior editor at Random House. 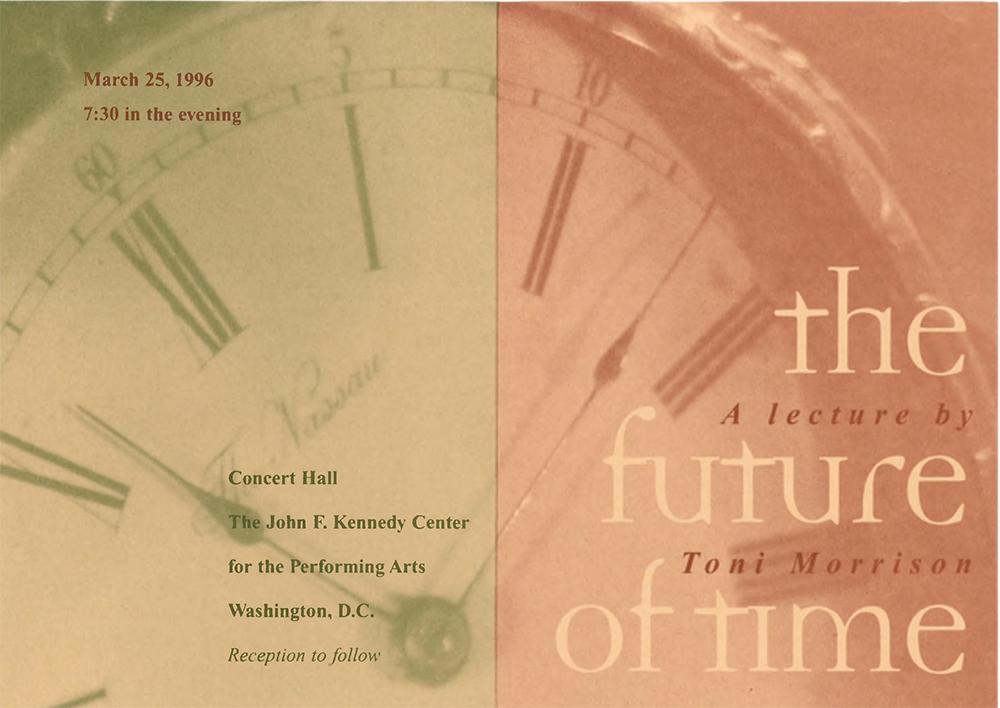 In a career that spanned more than six decades, Morrison wrote 11 novels, five children’s books, two plays, and an opera. Her first novel, The Bluest Eye, appeared in 1970, chronicling the struggles of a black adolescent girl who was a victim of incest and yearned for mainstream Caucasian beauty. Her novel Beloved, based on a true story of an escaped slave who kills her young daughter upon being recaptured, received the 1988 Pulitzer Prize, was adapted into a major motion picture produced by Oprah Winfrey, and became embedded in the nation’s cultural imagination. “It’s impossible to actually imagine the American literary landscape without a Toni Morrison,” Winfrey said in 2018. “She is our conscience, she is our seer, she is our truth-teller.”

“The world has lost a great voice with the passing of Toni Morrison,” said NEH Chairman Jon Parrish Peede. “Her searching telling of the African-American experience has forever changed how we understand ourselves as individuals and as a nation. As she said in her 1996 Jefferson Lecture, ‘Literature, sensitive as a tuning fork, is an unblinking witness to the light and shade of the world we live in.’ Morrison’s work will endure as a powerful witness—truthful, poetic, and prescient.”