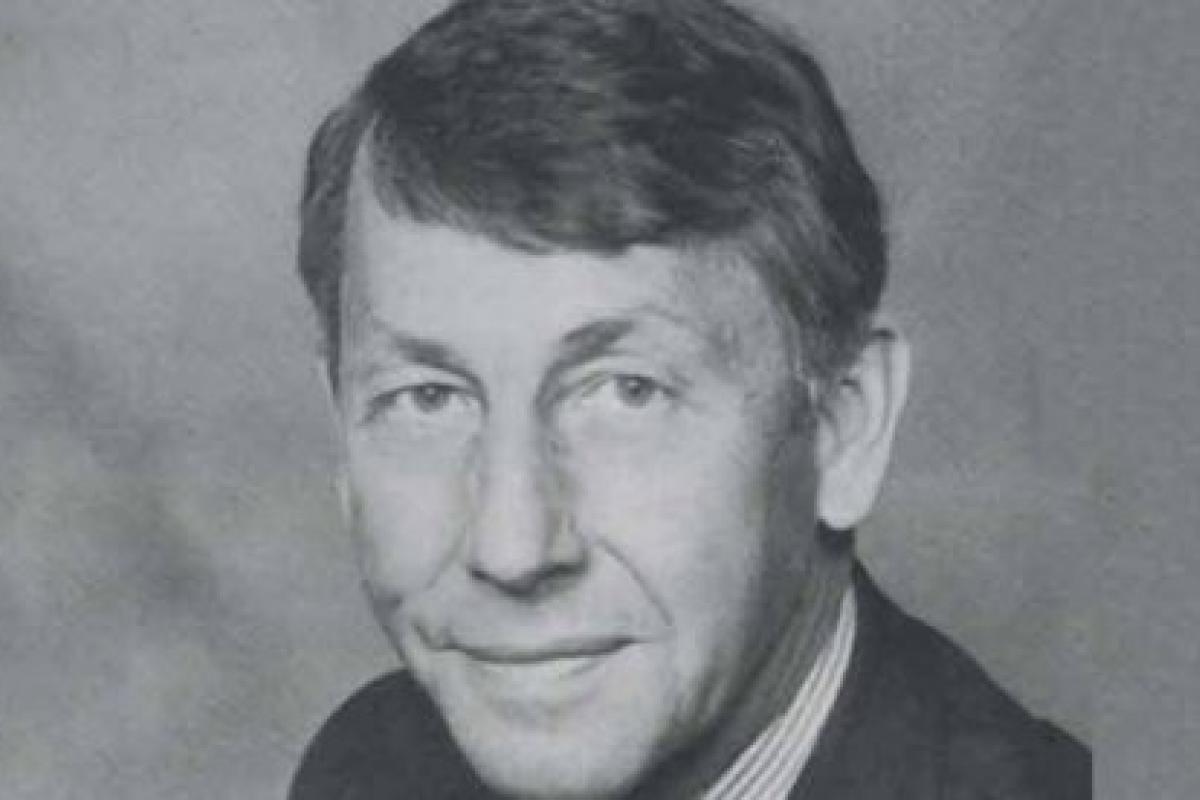 Sheldon Hackney, scholar, author, professor, university president, and chairman of the National Endowment for the Humanities from 1993 to 1997,  died Thursday, September 12th, at his home on Martha’s Vineyard.  Death came as a result of complications of amyotrophic lateral sclerosis, or Lou Gehrig’s disease.

Dr. Hackney, 79, a native of Birmingham, Alabama, was a distinguished historian of the South who used his tenure at NEH under President Bill Clinton to launch an initiative called the National Conversation on American Pluralism and Identity.

He was acting on a "deep conviction about the powerful role the humanities might play in the public sphere," said NEH Acting Chairman Carole Watson.  "We mourn the death of a devoted steward who understood the importance of our mission."

In a 1997 book, One America Indivisible, Hackney wrote that America “faces a wide array of challenges at the moment but none is more important or more vexing than the question of race.”

The National Conversations, conducted across the continent, in U.S. territories and overseas, grew out of his observations that the nation “not only face[s] the challenges of a new geopolitical situation and the problems of adjusting to economic competition in a new global marketplace, but  [also ] a crisis of values at home.  What is happening to family and community?  Who are we as a nation and where are we going?”

The National Conversation initiative led Hackney to a new set of concerns, that  “rights-based individualism on the Left and market driven libertarianism on the Right will leave insufficient room for a common vision of the common good.”  He concluded that the “meaning of America is to be found in the common ground of its aspirations of liberty and justice for all.”

His son, Fain Hackney, described his father as a “kind and dignified Southern gentleman”  whose favorite expression throughout a long and enterprising career was  “onward.”

Francis Sheldon Hackney was a graduate of Vanderbilt University and Yale University, where he studied under the noted historian C. Vann Woodward.  He served in the U.S. Navy from 1956 to 1961, spending three years at sea and two teaching at the U.S. Naval Academy.  He served as provost at Princeton University, president of Tulane, and president of the University of Pennsylvania from 1981 to 1993 where he is credited with more than quadrupling its endowment and reaffirming its commitment to undergraduate education.

His five books include From Populism to Progressivism in Alabama, which received the Albert J. Beveridge Prize for best book on American history, and The Politics of Presidential Appointment: A Memoir of the Culture War.

After retiring from NEH in 1997, Hackney returned to Penn where he taught courses on the post- Civil War South, the ‘60s, and American identity and won several prestigious awards for distinguished teaching.