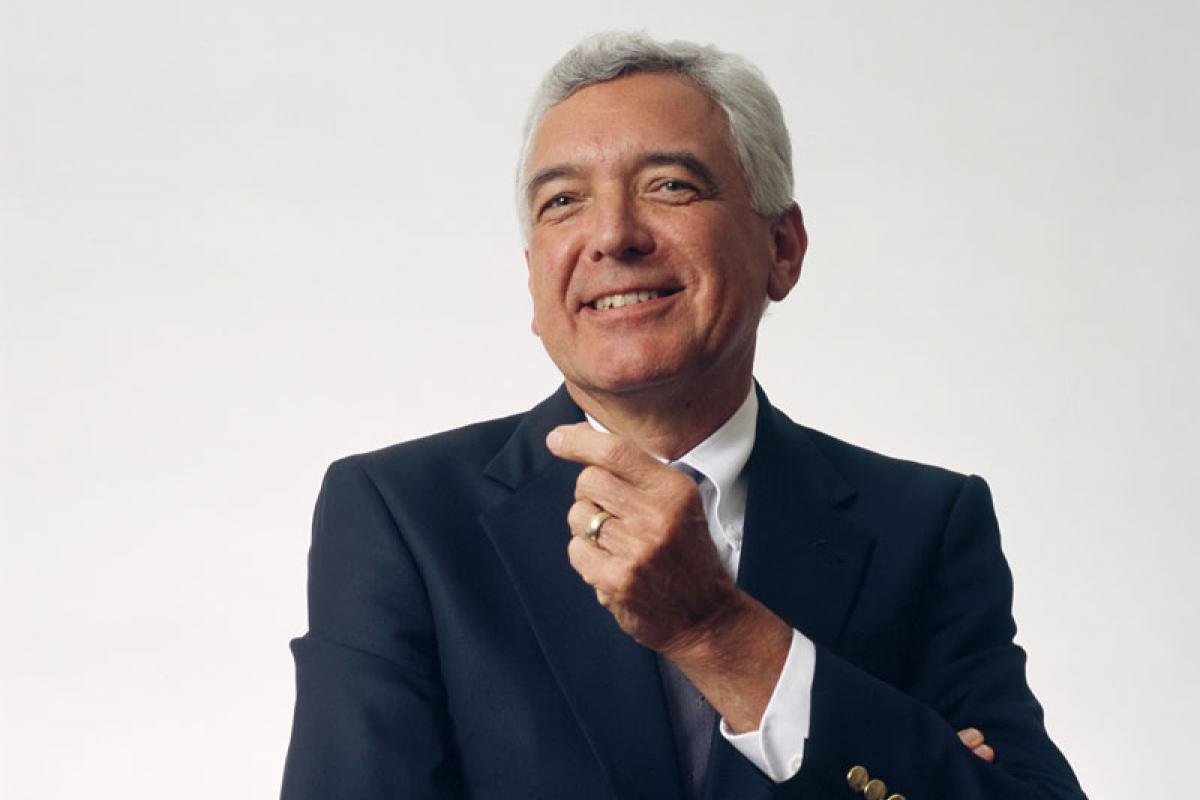 The National Endowment for the Humanities notes, with sadness, the death of Robert Vaughan, the longtime executive director of the Virginia Foundation for the Humanities (now Virginia Humanities). Vaughan, who retired in June 2017, passed away this week. Gently mannered and widely admired, he was regarded as a senior statesman among leaders of the state humanities councils.

In 1974, as Vaughan was finishing his doctorate at the University of Virginia, the institutional home of Virginia Humanities, the twenty-nine-year-old American literature scholar was invited to take a job, probably lasting only a few months, launching this state humanities council. It was the forty-fourth council founded to support humanities programming at the local level, but under Vaughan’s leadership—he stayed on for another 43 years—VFH came to be regarded as one of the most successful and most influential.

The Virginia Folklife Program, the Virginia Festival of the Book, the Encyclopedia Virginia, the popular history podcast Backstory, and many other major programs were brought to life under Vaughan’s leadership. In addition, Virginia Humanities makes grants to support others’ projects in the humanities. In 2014, it awarded a grant to support a collection of oral histories and research on African-American female mathematicians who worked for the National Advisory Committee for Aeronautics, later known as NASA. The project director was Margot Lee Shetterly, whose book Hidden Figures became the basis of a celebrated feature film. Under Vaughan’s leadership the council enjoyed strong support from the Virginia legislature and was awarded six Schwartz Prizes for outstanding projects in the public humanities.

“I knew Rob as a friend and a remarkable cultural leader,” said NEH Chairman Jon Parrish Peede in an official statement. “He was noble, kind, dedicated, and helped to transform the state humanities council system nationally during his nonpareil tenure at Virginia Humanities.”