Close
This block is broken or missing. You may be missing content or you might need to enable the original module.
News Article 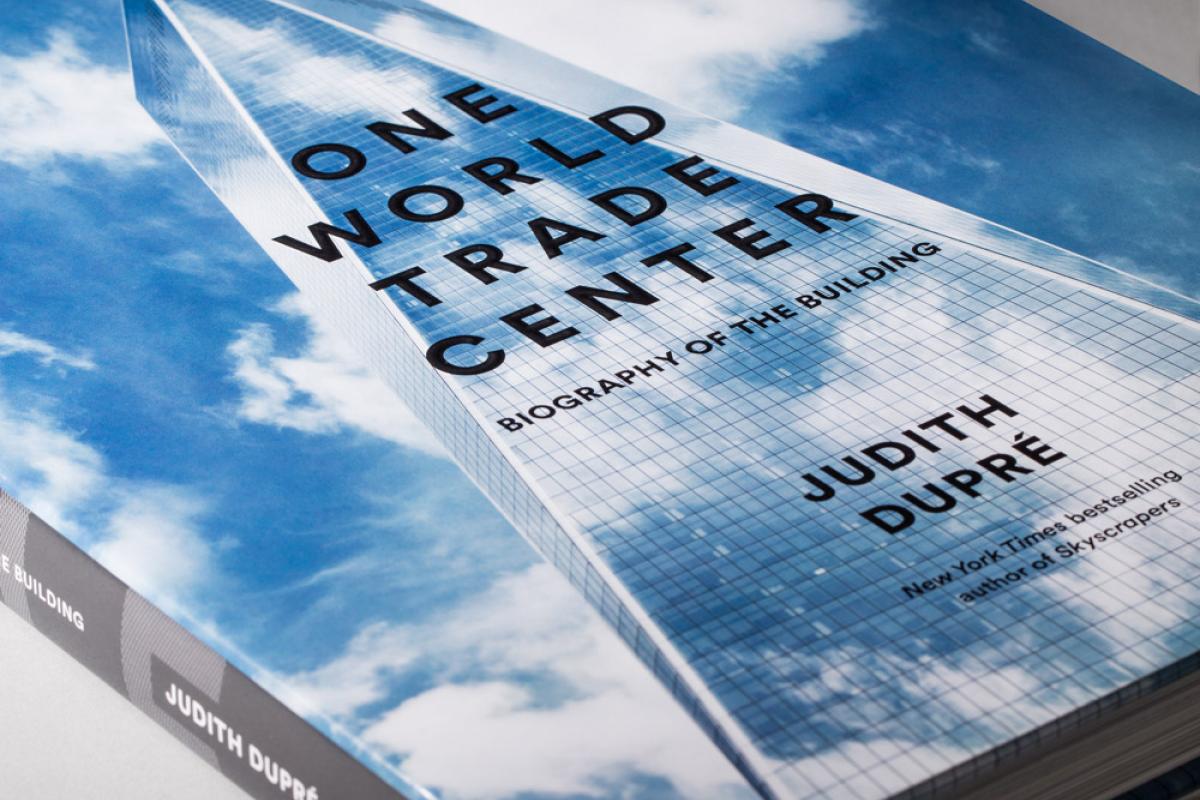 One World Trade Center: Biography of the Building by Judith Dupré (Little, Brown and Company, 2016) 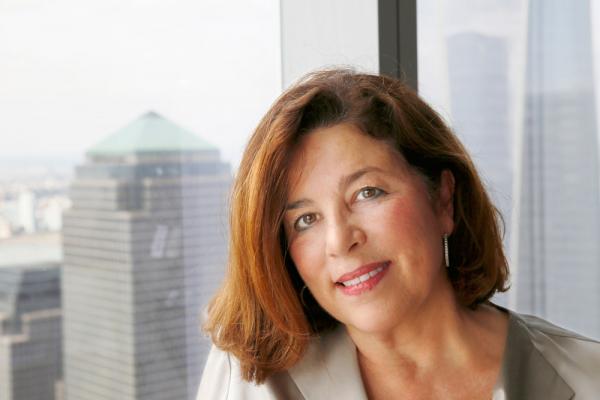 Judith Dupré, recipient of NEH Public Scholar grant for a book on the history of One World Trade Center

The NEH Public Scholar program for well-researched books in the humanities for a general audience is open for a third round of applications. Click here to learn more about this grant opportunity and here to download the .pdf with the Public Scholar application guidelines. The application deadline is February 1, 2017. Contact @email with questions.

EXTRAS:
Test your knowledge of One World Trade Center with this crossword puzzle.
Video of Judith Dupré introducing her book.