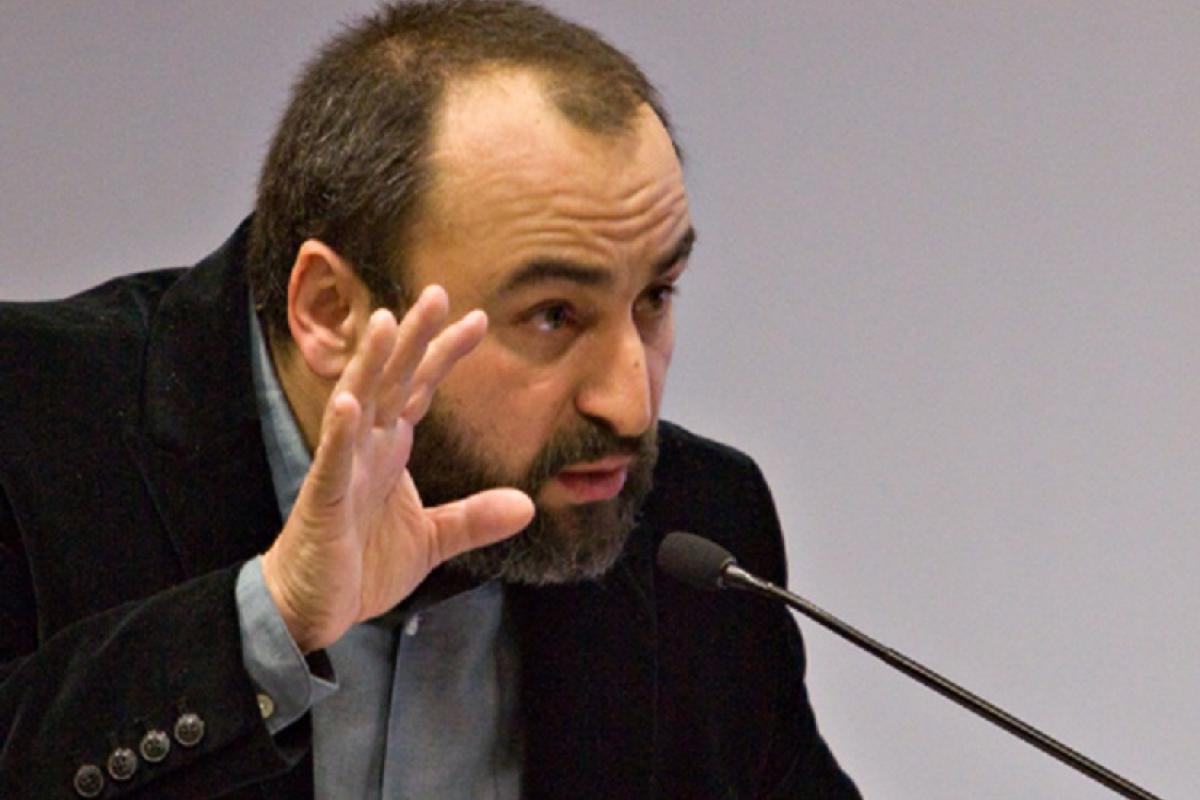 The NEH Public Scholar program for well-researched books in the humanities for a general audience is open for a third round of applications. Click here to learn more about this grant opportunity and here to download the .pdf with the Public Scholar application guidelines. The application deadline is February 1, 2017. Contact @email with questions.