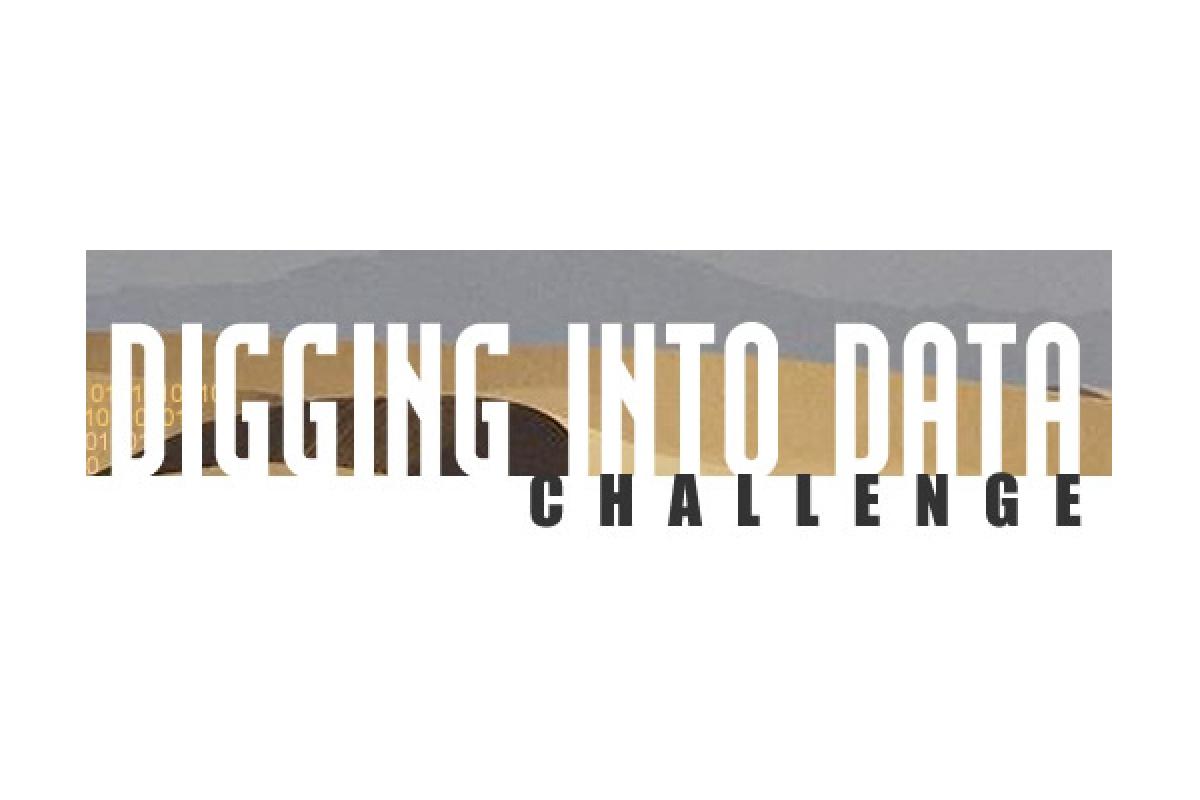 The National Endowment for the Humanities (NEH) and fifteen other international research funders today jointly awarded $9.2 million to international research teams investigating how large-scale computational techniques may be applied to answering research questions in the humanities and social sciences. These teams will be pursuing research in numerous areas, including musicology, economics, linguistics, political science, and history.

Each of the teams is composed of researchers from different disciplines, working collaboratively across national borders to demonstrate how cutting-edge big data techniques can be used to investigate a wide range of research questions across the humanities and social sciences.

NEH’s contribution of $914,930 supports American researchers from five of the fourteen winning teams. One of the grants will support researchers from the University of Illinois, Urbana-Champaign and Columbia University as they collaborate with their peers in France, Germany, and the United Kingdom to analyze live and studio recordings in order to trace the evolution of jazz.

The full list of projects is available under the “Round Four” heading here.

Since its inception in 2009, the Digging into Data Challenge program has helped to spark exciting new research avenues for the humanities and social sciences utilizing computational techniques.

In 2014, the Trans-Atlantic Platform for the Social Sciences and Humanities (T-AP) became a co-sponsor and the number of countries participating in the program expanded from four to eleven.  NEH has continued to play a key role in the creation of the program’s rules, regulations, and processes. The T-AP Digging into Data Challenge is now supported by sixteen research funding organizations from eleven nations. T-AP is an unprecedented collaboration between key humanities and social science funders and facilitators from South America, North America and Europe. T-AP aims to enhance the ability of funders, research organizations and researchers to engage in transnational dialogue and collaboration.