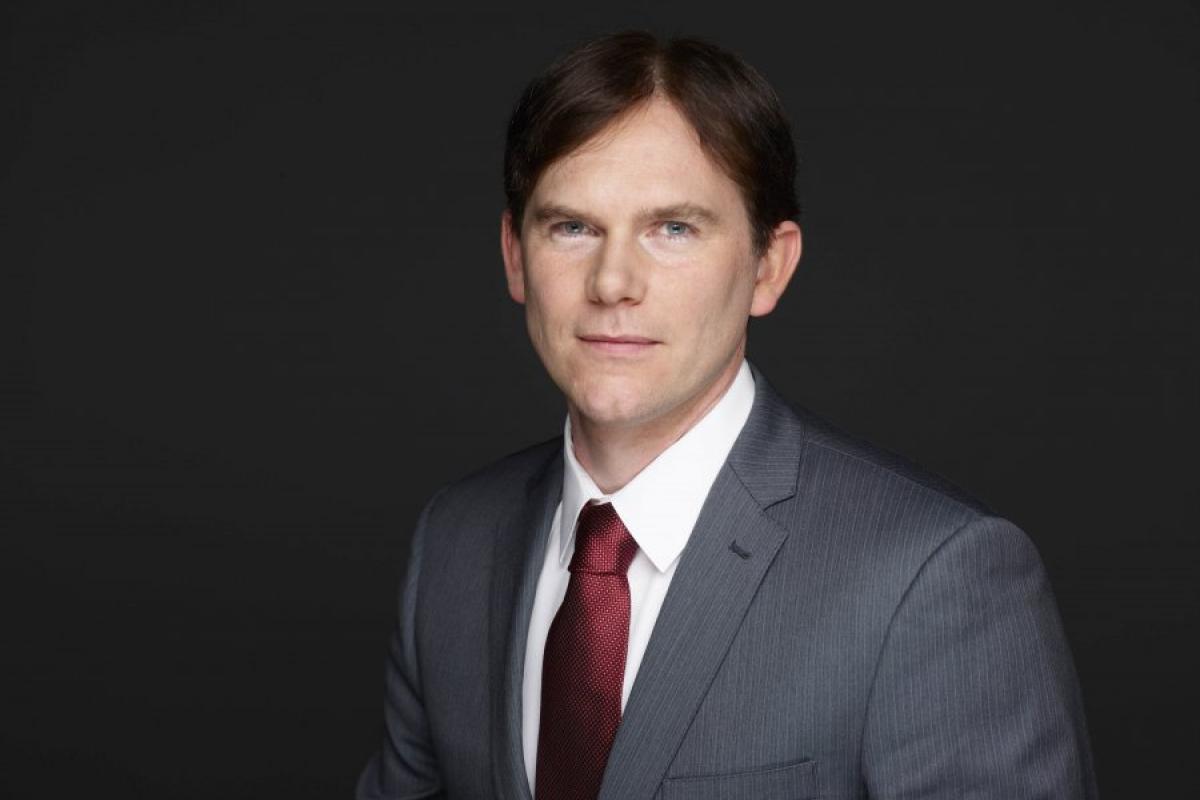 WASHINGTON, D.C. — The National Endowment for the Humanities (NEH) is pleased to announce the appointment of Christopher P. Thornton as the new director of NEH’s Division of Research.

“Chris Thornton is a seasoned grantmaker who brings to NEH impressive vision and experience in the field of cultural heritage,” said NEH Chairman Jon Parrish Peede. “We look forward to his leadership of the agency’s research division.”

Thornton comes to NEH from the National Geographic Society, where he served as acting head of the Grants Program, overseeing a $15 million grant program supporting science, education, and storytelling. In this role, Thornton oversaw the complete restructuring of National Geographic’s grants strategy and process. Previously, he designed an organizational initiative to combat looting and site destruction as the National Geographic Society’s Senior Director of Cultural Heritage, following four years as Lead Program Officer of grants in the earth and social sciences.

In addition to advising National Geographic on issues related to cultural heritage, Thornton sat on the U.S. Commission to UNESCO and is director of the World Heritage Site of Bat in the Sultanate of Oman.

NEH’s Division of Research supports scholarly research that advances knowledge and understanding of the humanities. Through twelve annual funding opportunities, awards are made to scholars—individuals, collaborative teams, and institutions—working on research projects of significance to specific humanities fields and to the humanities as a whole. The projects that the division supports are as diverse as America itself: editions of the Dead Sea Scrolls, archaeological investigations of Jamestown, and the autobiography of Mark Twain.