NEH Statement on the Death of Tom Wolfe 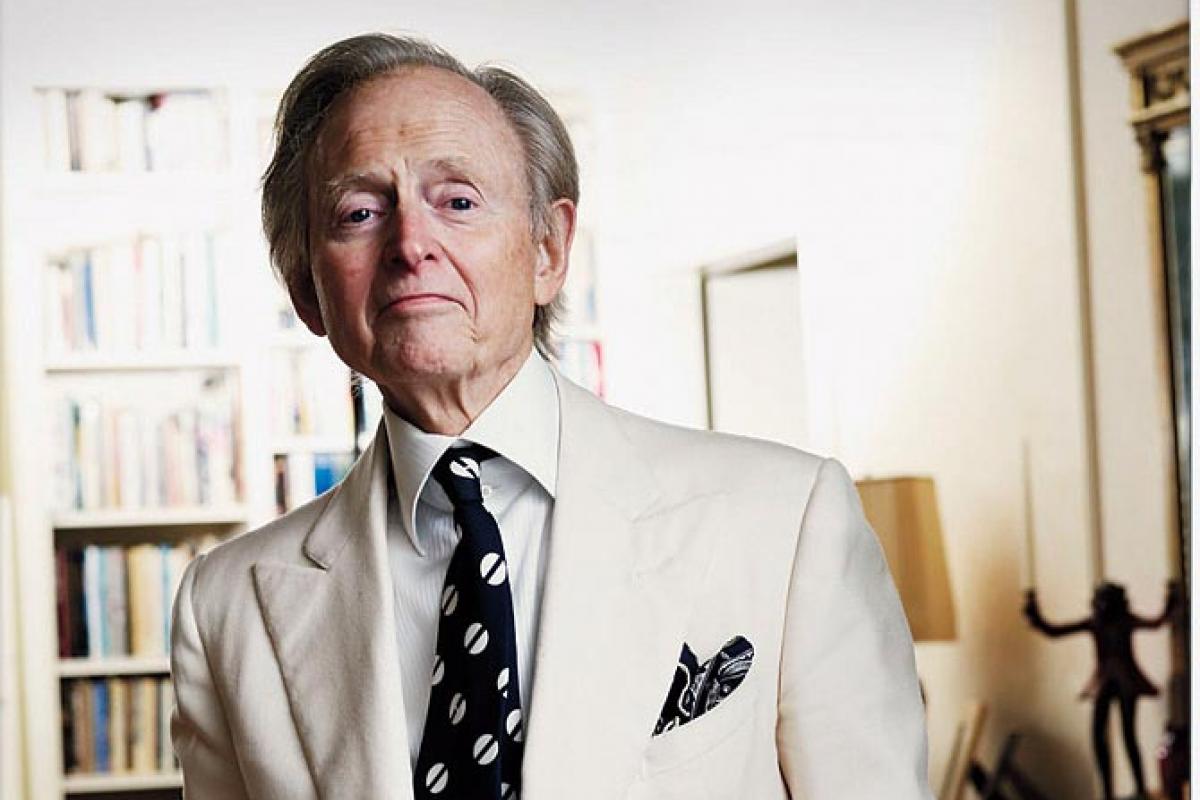 A pioneer of New Journalism, Wolfe brought great literary talent to the project of reporting and narrating social history from Ken Kesey and his merry pranksters in The Electric Kool-Aid Acid Test to NASA’s first class of astronauts in The Right Stuff. His journalism tested the creative limits of nonfiction until he turned to novel-writing and produced a string of celebrated works, starting with The Bonfire of the Vanities in 1987.

Bowing always before the example of the French naturalist Emile Zola, Wolfe, through his novels and literary criticism, became the great spokesman of our time for writing that delves into the authentic details of contemporary life. His own writing, celebrated for its jaundiced take on upper-class mores and the desperate struggle for social status, came well stocked with superior coinages such as “radical chic” and the “Me Decade.”

Famous for his white suits and poison pen, Wolfe was a fearless critic who took on the heroes and orthodoxies of modern art, literary theory, MFA programs, political correctness, and evolutionary theory, the subject of his Jefferson Lecture: “To say that evolution explains the nature of modern man,” he said in his lecture, “is like saying that the Bessemer process of adding carbons to pig iron to make steel explains the nature of the modern skyscraper.”

“I had the pleasure of working with Mr. Wolfe on a White House cultural event years ago,” said NEH Chairman Jon Parrish Peede, in a statement, “and fondly remember his Jefferson Lecture for our agency. He was delightful and erudite on the page and in person. He transformed and enlivened creative nonfiction and, indeed, the field of journalism.”