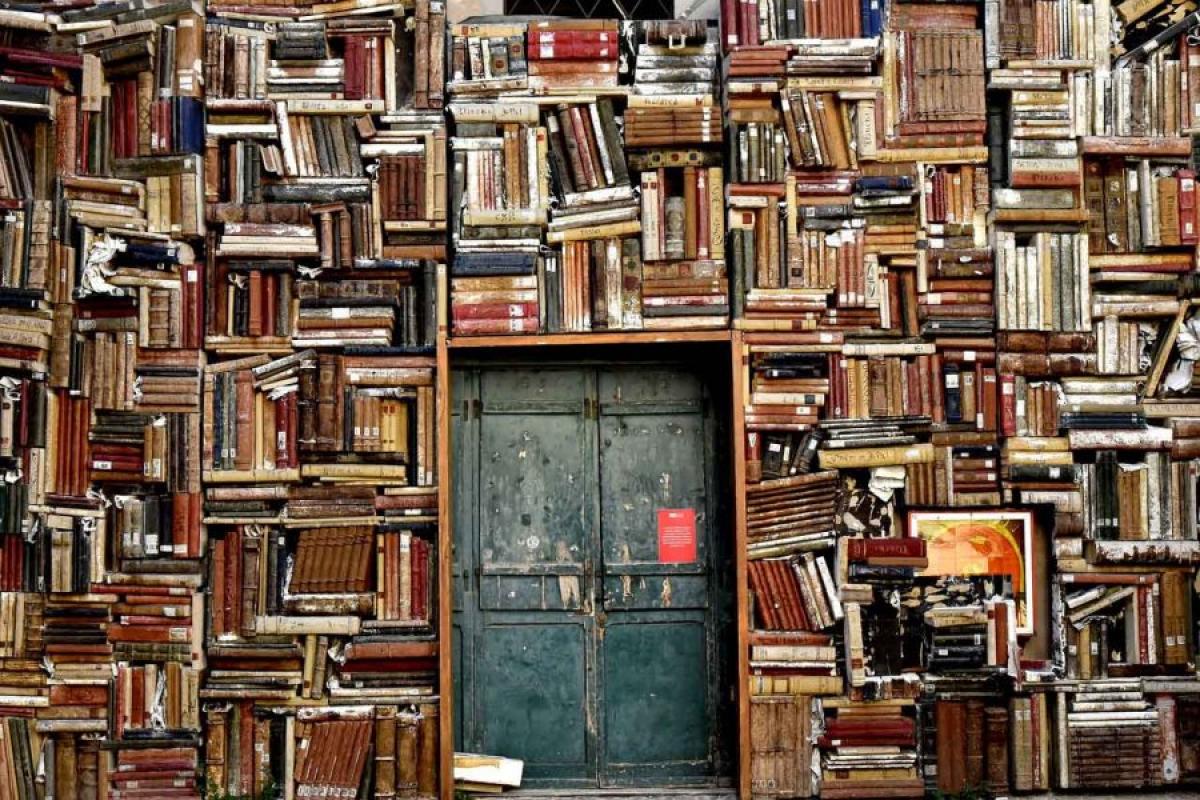 books and a door

WASHINGTON, D.C.  — The National Endowment for the Humanities (NEH) will offer a second round of its new Infrastructure and Capacity Building Challenge Grants, with an application deadline of August 1.

NEH announced the new grant program, designed to create and sustain humanities infrastructure, in January. Under this program, cultural institutions such as museums, libraries, archives, colleges and universities, scholarly associations, and historic sites are eligible to receive up to $500,000 for projects that build institutional capacity or infrastructure for long-term sustainability.

These challenge grants, which require a match of nonfederal funds, may be used toward capital expenditures such as construction and renovation projects, purchase of equipment and software, sharing of humanities collections between institutions, documentation of lost or imperiled cultural heritage, sustaining digital scholarly infrastructure, and preservation and conservation of humanities collections.

NEH’s first Infrastructure and Capacity Building Challenge Grant awards will be announced in August. However, in response to marked demand for infrastructure support, the agency will offer the program for a second time in 2018. Updated application guidelines will be posted online this month.

“For decades, NEH has played a vital role in helping build the humanities infrastructure of the United States,” said NEH Chairman Jon Parrish Peede. “These new grants expand that role by leveraging federal dollars to spur increased private investment in our nation’s libraries, museums, and cultural centers to ensure the long-term health and growth of these institutions. The result will be greater access to historical, cultural, and educational resources for all Americans.”

The application deadline for the second round of NEH Infrastructure and Capacity Building Challenge Grants is August 1, 2018. Please direct questions about grant proposals to @email or 202-606-8309.