National Endowment for the Humanities and The Andrew W. Mellon Foundation Announce Grants to Make Books Available to Public Audiences 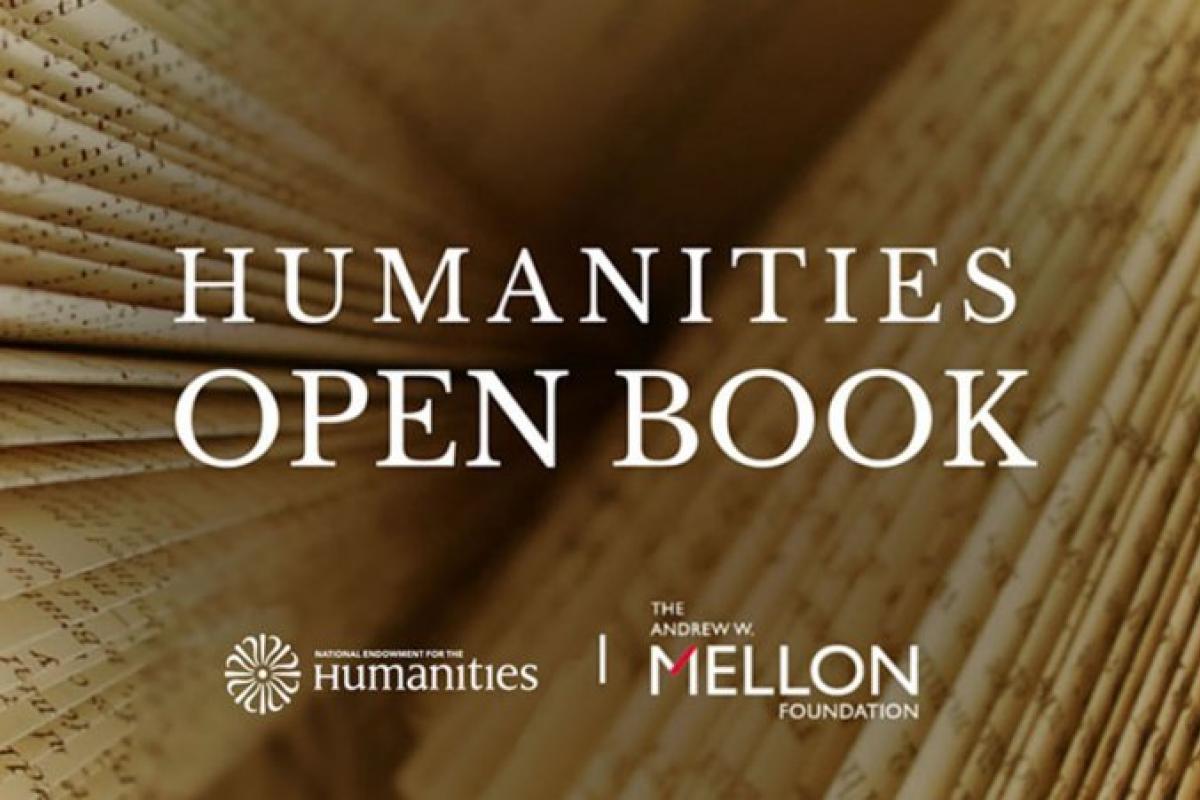 Today the National Endowment for the Humanities (NEH) and The Andrew W. Mellon Foundation, the largest funders of the humanities in the United States, announced eight grants totaling nearly $600,000 that will transform important humanities texts into freely available ebooks.

The second round of funding for the Humanities Open Book program, offered jointly by NEH and Mellon, will make awards to publishers that have identified more than 400 significant books that enhance public knowledge of topics such as American philosophy, Hawaiian and Pacific languages, and women’s history. With NEH and Mellon support, publishers will digitize these books, secure permissions from copyright holders, and release them online for access by public audiences. (See list of projects below.)

Since the first Humanities Open Book grants were announced in December 2015, publishers and libraries across the United States have launched programs to release scholarly books that are largely out-of-print or unavailable to readers who lack access to research libraries. In 2016, Cornell University Press unveiled Cornell Open, a website with a growing collection of free ebooks that are ready for download by teachers, students, and the general public.

The Humanities Open Book program is part of the NEH’s agency-wide initiative The Common Good: The Humanities in the Public Square, which seeks to demonstrate and enhance the role and significance of the humanities and humanities scholarship in public life.

“Too many out-of-print books are gathering dust instead of being put to use,” said NEH Chairman William D. Adams. “The National Endowment for the Humanities is proud to partner with the Mellon Foundation to help digitize these valuable resources and bring them to computers, phones, and e-readers everywhere.”

“Academic and non-academic researchers increasingly use the Internet as a source of information and a vehicle for disseminating the results of their work,” said Earl Lewis, President of The Andrew W. Mellon Foundation. “Today, more than ever, scholars, teachers, students, and members of the public need access on the Internet to reliable and authoritative works that were previously published but are now out-of-print.  The Humanities Open Book initiative seeks to help provide that much-needed access.”