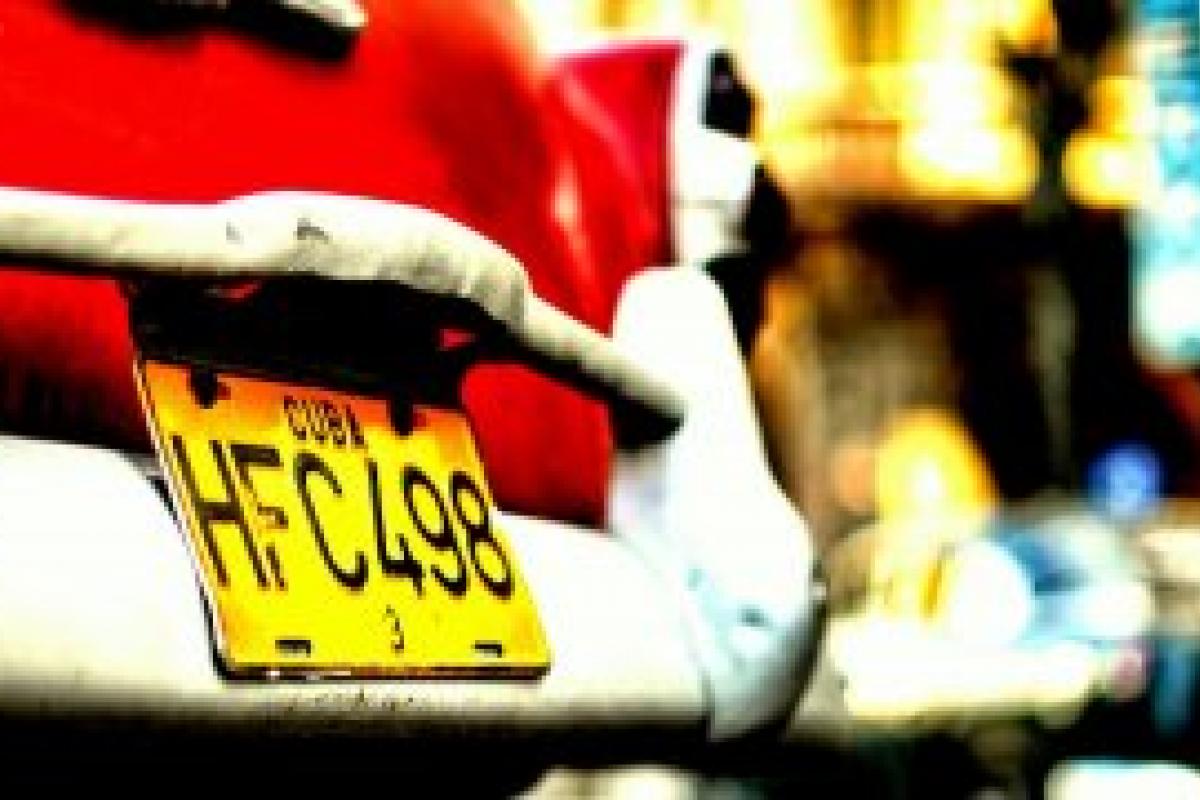 Less than a month after the historic visit by President Barack Obama, a U.S. government cultural mission to Cuba will take place from April 18-21, 2016. The President described his trip as extending the hand of friendship to the Cuban people, and this delegation, including some of America’s most distinguished writers, artists, musicians, as well as arts and cultural leaders, will continue this historic collaboration with the Cuban people.

In Cuba, the mission will build on President Obama’s recent visit and the progress made toward the normalization of relations with Cuba, in particular to advance deeper cooperation around the common bonds of our heritages – arts and culture – and identify greater opportunities for people-to-people artistic and cultural collaborations. The visit itinerary will include both lively scholarly and artistic events and exchange, as well as meetings with Cuban government officials and directors of cultural institutions.

“The arts and humanities have helped generations around the world face the most challenging questions and discover the most basic truths,” said PCAH Co-chair George Stevens. “Our delegation will have the opportunity to explore our common humanity and shared values with our friends and colleagues in Cuba.”

PCAH Co-chair Margo Lion added, “Our country draws strength from our ability to connect with one another through art, literature, scholarship, music, and film. Our delegation embodies the best of American culture—the power of the arts and the humanities to transcend geography and politics.”

“On behalf of the National Endowment for the Arts, I am honored to be part of this cultural mission,” said NEA Chairman Jane Chu. “This visit gives us an opportunity to embrace our two cultures, and celebrate the common heritage that binds and links us. We look forward to rekindling our friendship, and supporting opportunities for our nations and our people to engage through the arts.”

“The National Endowment for the Humanities has awarded grants in support of expressions of Cuban culture for 45 years,” said NEH Chairman William D. Adams. “Now, for the first time, we can engage directly with Cuban cultural organizations and practices. NEH will use this visit to learn from Cuban cultural experts and to share our knowledge, which promise to bring our countries together in new and meaningful ways.”

“The Smithsonian has long been deeply interested and engaged in the culture and history of Cuba, and we look forward to greater connections with the people of Cuba,” said Smithsonian Secretary David Skorton. “My wife, Dr. Robin Davisson, and I are honored to be a part of this distinguished delegation that will explore avenues for cooperation in the arts and humanities.”

Support for the delegation’s visit to Cuba has been generously provided by Airbnb, American Airlines, The Betsy-South Beach, Ford Foundation, and Libra Capital. U.S. American Airlines is the airline partner of the 2016 U.S. Cultural Mission to Cuba.  The Center for Democracy in the Americas worked with the President’s Committee on the Arts and the Humanities to organize the itinerary.