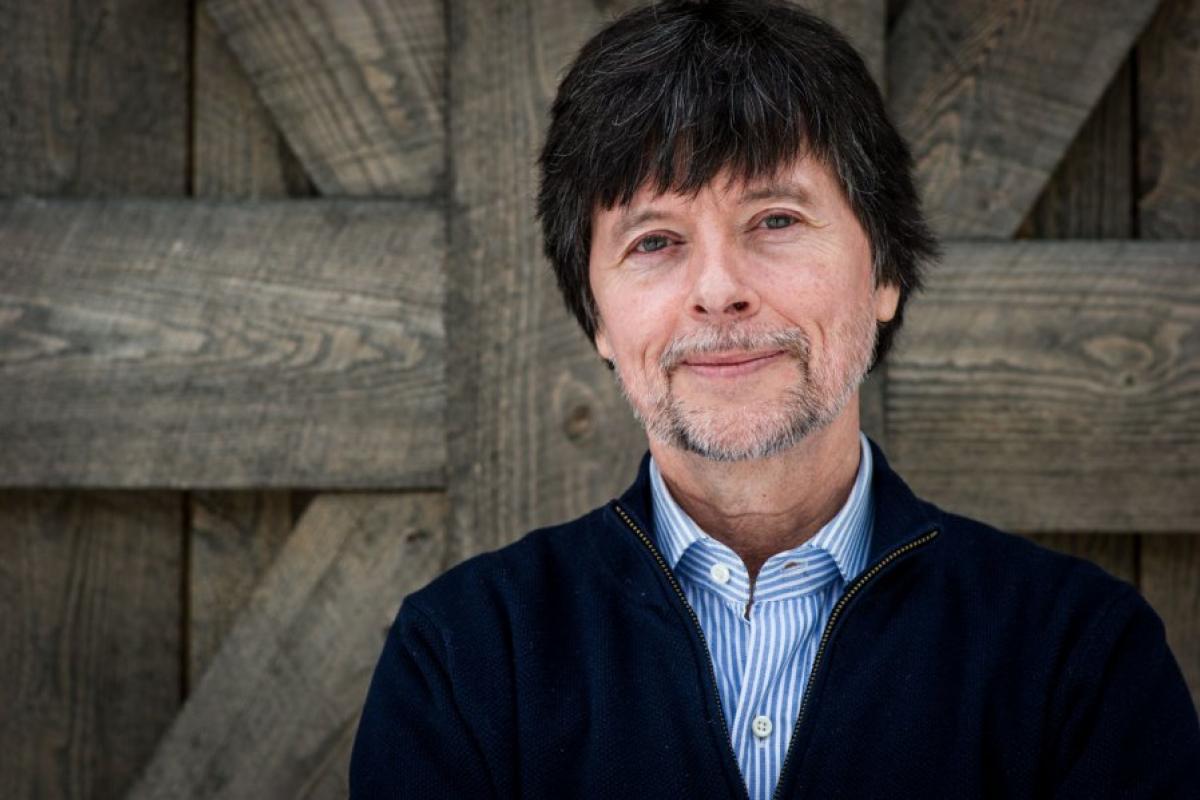 Online registration for tickets to the 2016 Jefferson Lecture in the Humanities with Ken Burns opens April 12 at noon EDT.

Ken Burns, the award-winning documentarian who pioneered a new genre of historical filmmaking, will deliver the 2016 Jefferson Lecture in the Humanities on May 9 at the John. F. Kennedy Center for the Performing Arts at 7:30 p.m. The lecture is a free public event and will also stream live online. Burns will talk about race in America, a topic he has illuminated and confronted through his nearly 40 years of directing and producing acclaimed historical documentaries.

The winner of 14 Emmy awards, two Grammy Awards, and a 1991 National Humanities Medalist, Burns was the first filmmaker to match humanities scholars with stunning archival photos and texts to tell compelling American stories that have created a humanities experience for millions of viewers.

The Jefferson Lecture is the Endowment’s most widely attended annual event and it is the highest honor the federal government bestows for distinguished intellectual achievement in the humanities. Past Jefferson Lecturers include filmmaker Martin Scorsese, novelists John Updike and Toni Morrison, and historian James McPherson.

The public may reserve tickets online starting April 12 at noon (EDT) through this online registration form:

Online reservations will be accepted on a first-come, first-served basis. (NEH cannot accept ticket requests made by phone, email, or other means.)

Registrants will receive an emailed confirmation receipt. Please note that receipts are proof of registration only, and do not themselves constitute a ticket.

Reserved lecture tickets will be available for pickup the night of the event between 5:30 p.m. and 7:30 p.m. at the John F. Kennedy Center for the Performing Arts at an NEH Will Call table (located in front of the Concert Hall), using a photo ID or registration receipt. All reserved tickets that have not been claimed by 7:30 p.m. will be awarded to members of the public waiting in a standby line.

The May 9 Jefferson Lecture in the Humanities will be live-streamed at www.neh.gov. NEH invites those unable to attend to watch the event online and join the national conversation about the Lecture, using the hashtag #jefflec16 and tagging @NEHgov.

NOTE TO MEDIA: Media wishing to cover the 2016 Jefferson Lecture should NOT sign up through the public ticket registration form. Instead, please email @email for media seating.