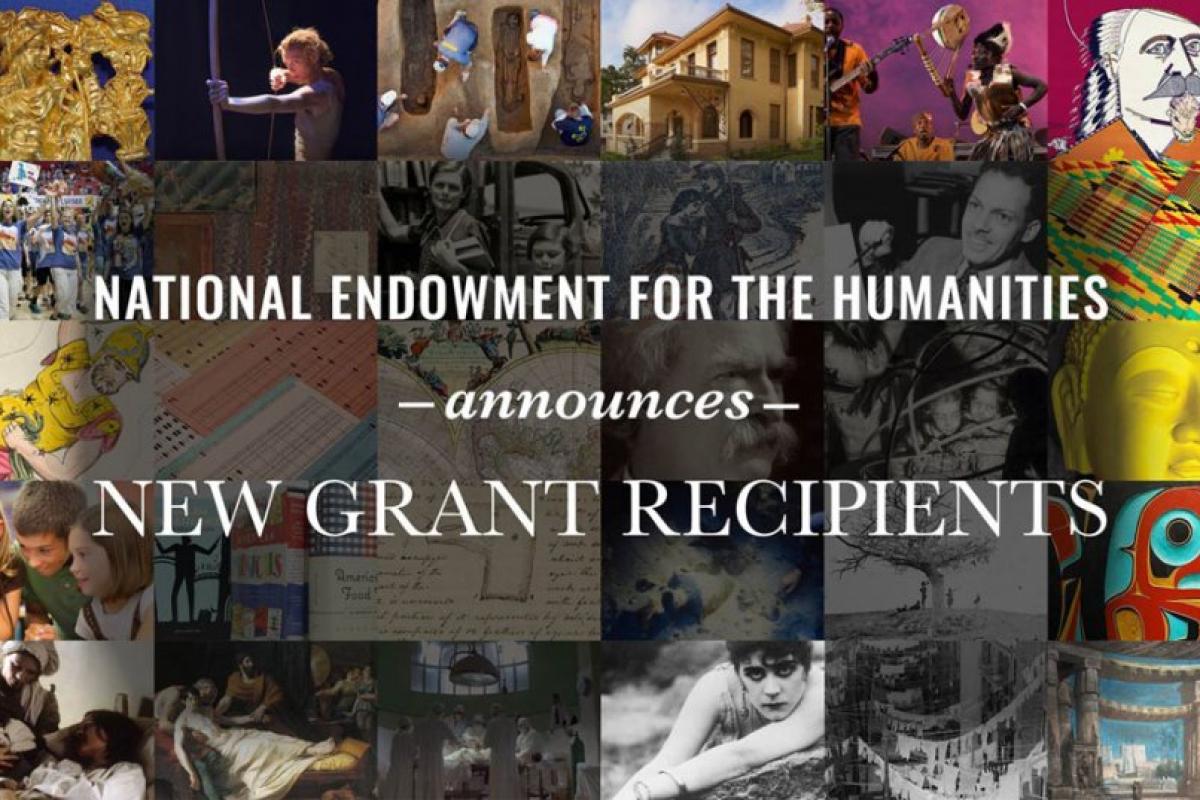 The National Endowment for the Humanities (NEH) today announced $21.1 million in grants for 248 humanities projects. Among these is a grant for the creation of a free online archive of 65,000 personal interviews collected since 2003 by the national oral history project, StoryCorps.

“NEH grants bring the humanities to life for Americans by helping preserve valuable cultural resources, advancing research, and supporting films and exhibitions that communicate the lessons of history and culture to new audiences,” said NEH Chairman William D. Adams. “We are pleased to announce our support for these 248 exceptional research, educational, preservation, and public programs in the humanities.”

This round of funding marks the first grant awards made under two new NEH grant programs: Dialogues on the Experience of War and Humanities Initiatives at Community Colleges. These programs were created under the NEH initiative The Common Good: The Humanities in the Public Square, which seeks to demonstrate and enhance the role of the humanities in civic life.

Among the projects funded through Dialogues on the Experience of War grants is a literature and film discussion program focusing on World War I and the Vietnam War for veterans in Alabama communities and related semester-length courses in Alabama state correctional facilities. Twelve Humanities Initiatives at Community Colleges grants were awarded, including to Sitting Bull College in North Dakota to record and preserve interviews with native speakers of the Lakota/Dakota language for use in language classes at the tribal college.

Institutions and independent scholars in 44 states and the District of Columbia will receive NEH support. Complete state-by-state listings of grants are available here (47-page PDF).

These new NEH grants support projects ranging from scholarly research and traveling exhibitions to the production and development of films and creation of new undergraduate courses in the humanities. Grants will also support new digital tools for study of the humanities, efforts to expand access to historic collections, and the study and preservation of languages at risk of extinction.

They include a grant to develop digital methods of cataloguing, searching, and analyzing thousands of ancient graffiti left by Romans on the walls of Herculaneum and Pompeii. NEH summer stipends will allow scholars to write about depictions of women of the Assyrian Court in sculptures excavated at the ancient Iraqi site of Nimrud—which was destroyed in 2015—and research student exchange programs between the U.S. and Nazi Germany in the 1930s.

One documentary project supported by this round of NEH grants is the production of a film on school desegregation in Mississippi by Pulitzer Prize-winning author Douglas Blackmon. Another project focusing on American history is a traveling exhibition examining New Orleans’ role as the country’s largest and most profitable slave market from 1808 until the end of the Civil War.