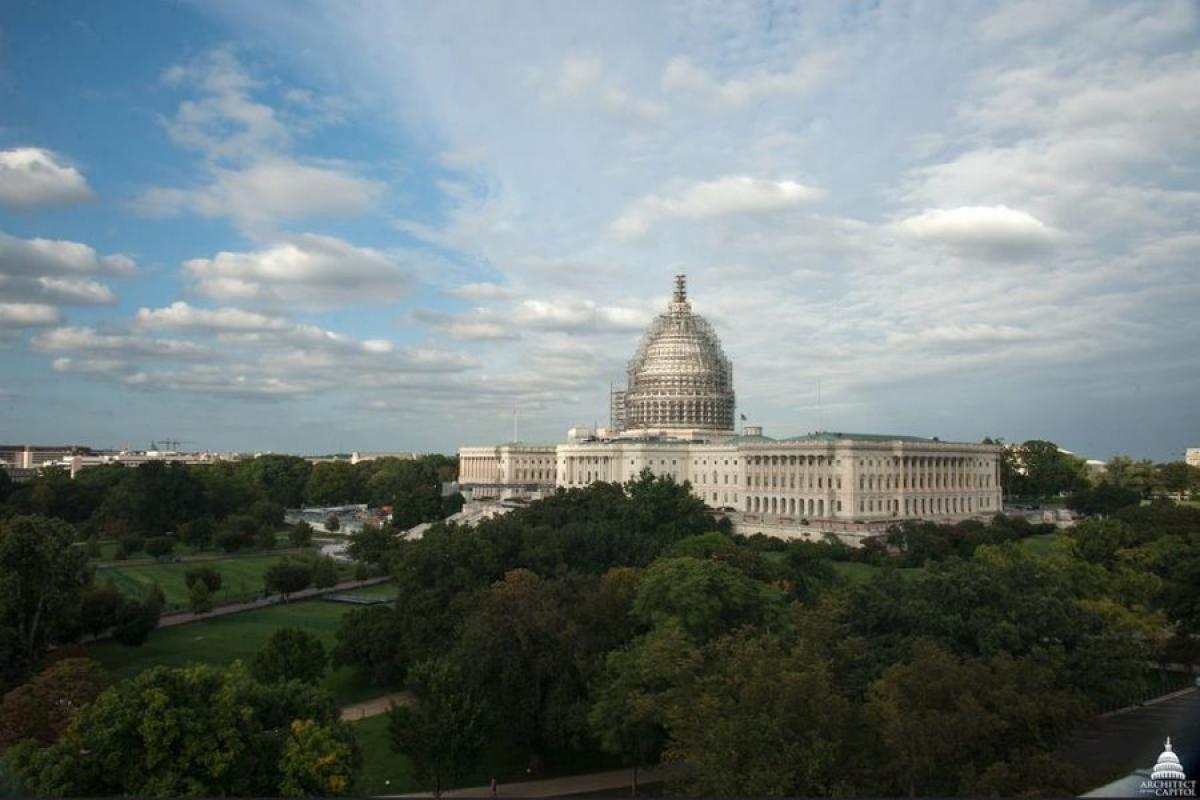 Architect of the Capitol

The Obama Administration today released a budget request of $149,848,000 for the National Endowment for the Humanities (NEH) for fiscal year 2017.

This request, which represents a 1.28% increase over NEH’s FY2016 appropriation, includes funds for The Common Good: The Humanities in the Public Square, an agency-wide initiative designed to demonstrate the crucial role humanities scholarship can play in our public life.

The National Endowment for the Humanities, one of the nation’s leading funders of humanities programs, awards competitive grants through a rigorous peer review process to the nation’s museums, archives, libraries, colleges and universities, public television and radio stations as well as to individual scholars and teachers. Created in 1965 as an independent federal agency, NEH is currently commemorating fifty years of supporting quality research, education, and public programs in history, philosophy, literature and other areas of the humanities.

“We are pleased that, as NEH celebrates its fiftieth anniversary and embarks on its sixth decade of service to the American people, President Obama has proposed increased funding for the National Endowment for the Humanities,” said NEH Chairman William D. Adams. “This budget will allow NEH to fulfill its important mission of making humanities knowledge and learning widely available in the United States.”

Read the details of the full budget request here.