National Endowment for the Humanities Announces $1.7 Million for Public Scholars 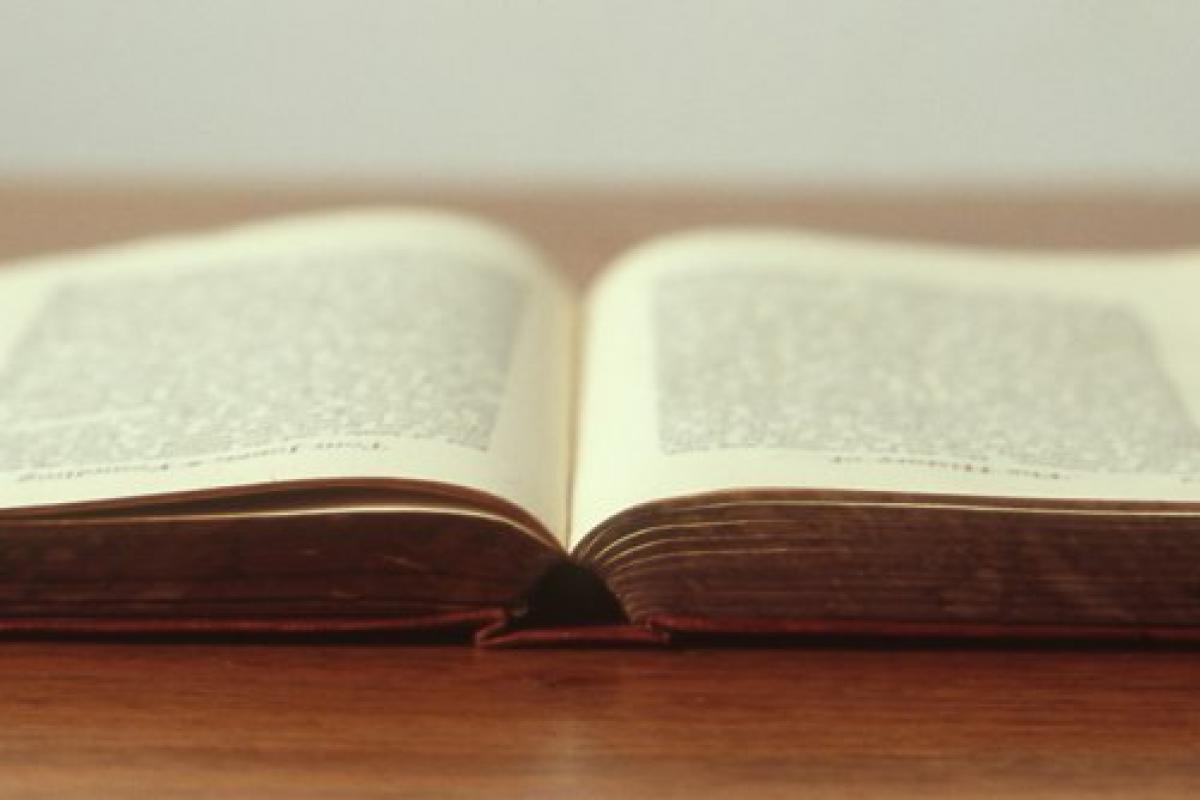 The National Endowment for the Humanities (NEH) today announced $1.7 million in grants to enable the publication of 36 nonfiction books that will bring important humanities scholarship into book clubs and onto best-seller lists.

These are the first awards made under NEH’s new Public Scholar grant program, which was created in December 2014 as part of The Common Good: The Humanities in the Public Square, an agency-wide initiative that seeks to bring humanities into the public square and foster innovative ways to make scholarship relevant to contemporary life.

The Public Scholar Program builds upon NEH’s 50-year tradition of supporting the publication of nonfiction works that have profoundly influenced the way we understand history, politics, literature, and society. The Public Scholar awards support books that use deep research to open up important or appealing subjects for wider audiences by presenting significant humanities topics in a way that is accessible to general readers.

“NEH Public Scholar books will make important and exciting discoveries in fields such as history, literature, linguistics, and archaeology accessible to readers everywhere, and serve as an example of how humanities scholarship can benefit the common good,” said NEH Chairman William Adams.

The grant program offers a stipend of $4,200 per month for a period of six to twelve months (with a maximum of $50,400 for a twelve-month period) to researchers, independent scholars, and individuals associated with scholarly institutions. For this first round of the competition, applicants were required to have previously published a book with a university or commercial press, or articles and essays that reached a wide readership.

The Public Scholar Program further broadens the audience for NEH-sponsored books. Over the agency’s 50-year history, NEH grants have supported research for numerous books that have been honored by the either the Pulitzer Prize or Bancroft Prize— two of the nation’s most prestigious book awards— including: Ari Kelman’s A Misplaced Massacre: Struggling over the Memory of Sand Creek (Harvard University Press, 2013); Louis Menand’s The Metaphysical Club: A Story of Ideas in America(Farrar Straus & Giroux, 2001); Stacy Schiff’s Vera (Mrs. Vladimir Nabokov) (New York: Random House, 1999); and James M. McPherson’s Battle Cry of Freedom: The Civil War Era (Oxford University Press, 1988).