NEH grant to ALA to support public programs on Latino Americans: 500 Years of History 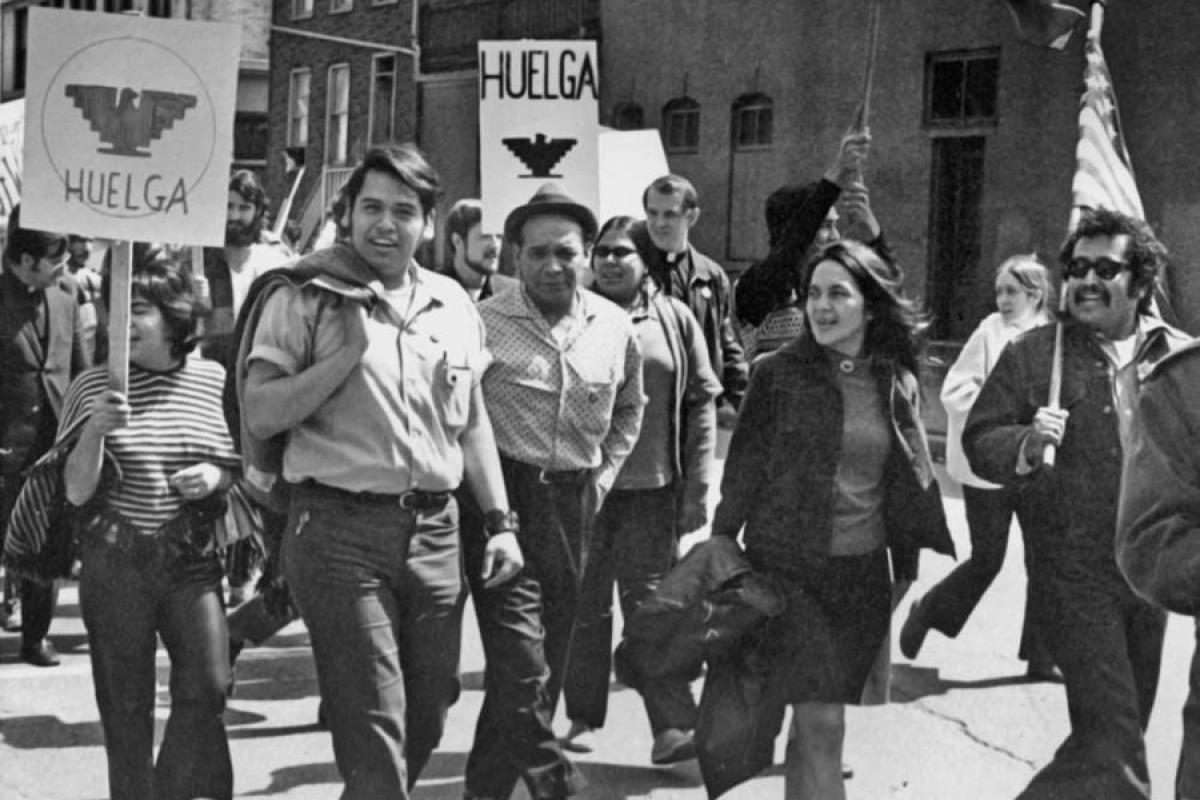 A partnership between the National Endowment for the Humanities (NEH) and the American Library Association (ALA) will bring a film screening and discussion program on the history of Latinos in America to two hundred libraries and cultural institutions across the country.

The American Library Association has been granted $1.48 million from the National Endowment for the Humanities to support Latino Americans: 500 Years of History, a public exploration of the rich and varied experiences of Latinos, who have helped shape the United States over the last five centuries and who have become, with more than 50 million people, the country’s largest minority group.

The cornerstone of the program will be the six-part documentary series Latino Americans, which was produced with major support from the National Endowment for the Humanities by WETA for public television. Libraries, historical societies, state humanities councils, and other nonprofit organizations will be eligible to apply for grants to host public screenings of the Latino Americans documentary, accompanied by other public programming, including discussion groups, oral histories, local history exhibitions, multi-media projects, performances, and other programs on Latino history and culture.

Application guidelines for Latino Americans: 500 Years of History will be available in February 2015 through the American Library Association. The grants will be administered by ALA’s Public Programs Office.

“Latino Americans: 500 Years of History will extend the reach of this important film series and help foster broader understanding of the complex and often overlooked history of one of the largest segments of our population,” said NEH Chairman William Adams. “We are pleased to be able to give so many communities the opportunity to see and engage meaningfully with this landmark documentary.”

The Latino Americans community screening and discussion program is part of NEH’s agency-wide initiative The Common Good: The Humanities in the Public Square, which seeks to demonstrate the critical role humanities scholarship can play in our public life.

“Lifelong learning is a critical part of what libraries offer, and ALA is committed to helping libraries fulfill that mission through quality programs like Latino Americans: 500 Years of History,” said Keith Michael Fiels, ALA’s executive director. “I am so pleased that, thanks to NEH’s support, this initiative will reach hundreds of thousands of Americans.”

Further information about Latino Americans grant opportunity will be available at the ALA website in February.

About the American Library Association

The American Library Association is the oldest and largest library association in the world, with approximately 58,000 members in academic, public, school, government and special libraries. The mission of the American Library Association is to provide leadership for the development, promotion and improvement of library and information services and the profession of librarianship in order to enhance learning and ensure access to information for all.