The medals, first awarded as the Charles Frankel Prize in 1989, were be presented during a ceremony in the East Room of the White House. Video of the ceremony is available here. 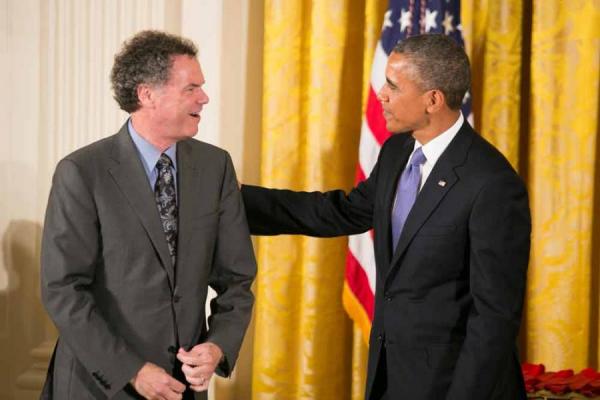