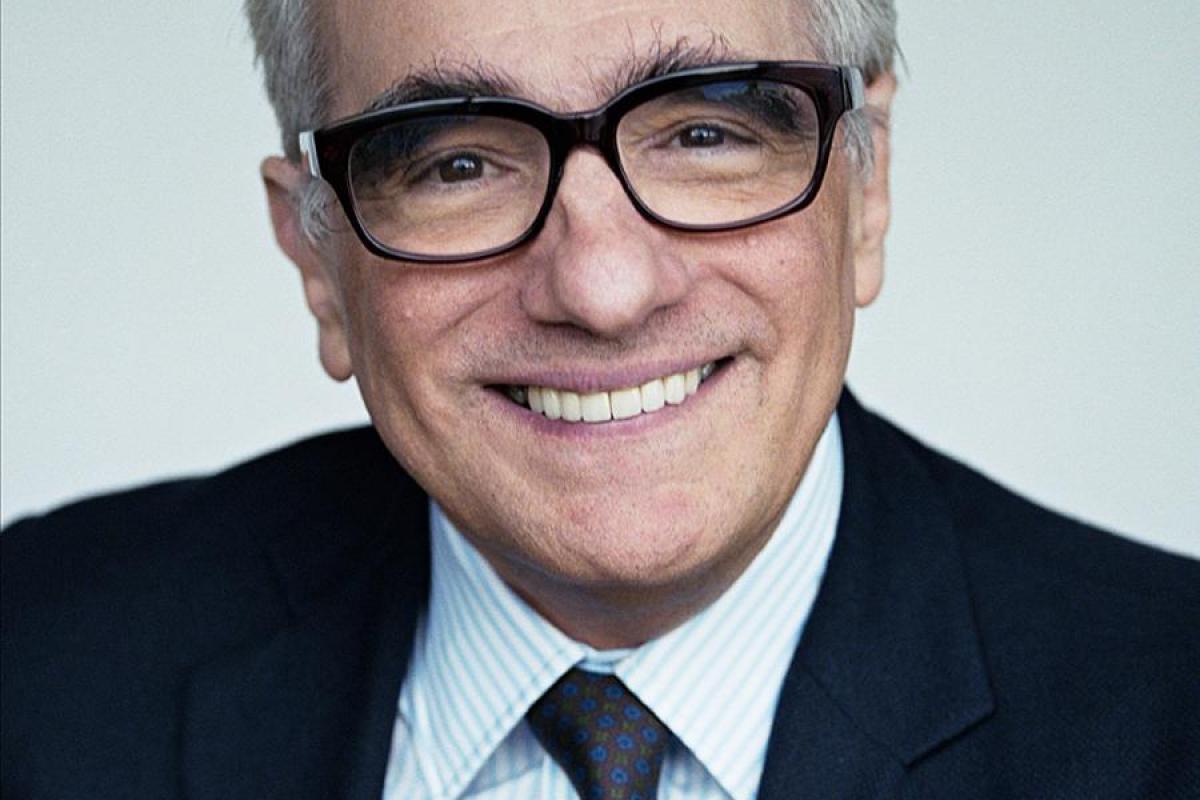 The 2013 National Endowment for the Humanities (NEH) Jefferson Lecture in the Humanities to be delivered by Academy Award winning director Martin Scorsese on April 1st will also feature illustrative clips from film history and a conversation with noted film critic and long-time Scorsese collaborator Kent Jones. Tickets for this free public event in Washington, DC may be obtained starting March 11 through www.NEH.gov.

The annual Jefferson Lecture, sponsored by NEH, is the most prestigious honor the federal government bestows for distinguished intellectual achievement in the humanities. This year acclaimed filmmaker and film preservationist Martin Scorsese will present the 42nd Jefferson Lecture in the Humanities on Monday, April 1 at 7:30 PM at The John F. Kennedy Center for the Performing Arts in a multimedia format, with his discussion of film, humanities, and the art of storytelling illustrated by stills and clips of films that span the history of cinema. His lecture will be followed by an onstage conversation with writer Kent Jones that will expand upon the themes of Scorsese’s Jefferson Lecture.

A widely-respected film programmer, writer, and director, Kent Jones has worked with Martin Scorsese for many years, both in filmmaking and in film preservation and restoration. The two have collaborated on documentaries such as My Voyage to Italy (2001), A Letter to Elia (2010), a Peabody Award-winning film about the director Elia Kazan, and Val Lewton, The Man in the Shadows (2007). Jones serves as Artistic Director of the World Cinema Foundation, founded by Scorsese to preserve and distribute neglected films from around the world. He is also the Director of Programming for the New York Film Festival for the Film Society of Lincoln Center. His film criticism has appeared in numerous international publications including Cahiers du cinéma and Film Comment, where he served as editor-at-large.  In 2007 Jones published Physical Evidence, a collection of his film writing; he has also edited an English-language volume on the writings of French film director Olivier Assayas. He is the recipient of a 2012 Guggenheim Fellowship.

Tickets for the 2013 NEH Jefferson Lecture will be made available free of charge on a first-come, first-served basis via a ticket request form that will go live on the NEH website (www.NEH.gov) on March 11, at 11:00 a.m. EST. Tickets must be requested online through this registration form; NEH cannot accept ticket requests made by phone, email, or other means.

The 2013 Jefferson Lecture in the Humanities is made possible through the generous support of American Express and HBO.

“We are honored to support the 2013 NEH Jefferson Lecture and a long-time partner of ours, Martin Scorsese,” said Timothy J. McClimon, president, American Express Foundation. “Film has influenced so much of American culture, and through Martin’s work preserving film, he is helping to preserve our cultural heritage. We are thrilled to support his efforts, and those of the NEH, to celebrate our past and inspire the future.”

This year’s Jefferson Lecture will also be live-streamed online, viewable through the NEH website (www.NEH.gov) on April 1st.  Those unable to attend in person are encouraged to watch the lecture online and join the national conversation about film and the humanities, using the hashtag #JeffLec2013.

Note to press:  Accredited journalists wishing to cover the 2013 Jefferson Lecture should RSVP to Paula Wasley at @email with your full name, organization, email address, and phone number.  Due to high demand for tickets and limited capacity, journalists are encouraged to pre-register to cover the event by March 29th at 12 p.m. EST and to arrive at the event before 7:15 p.m. Preference will be given to reporters with a demonstrated commitment to covering the Lecture. Once capacity has been reached at the Kennedy Center, all guests, including media, will be unable to enter the theater.