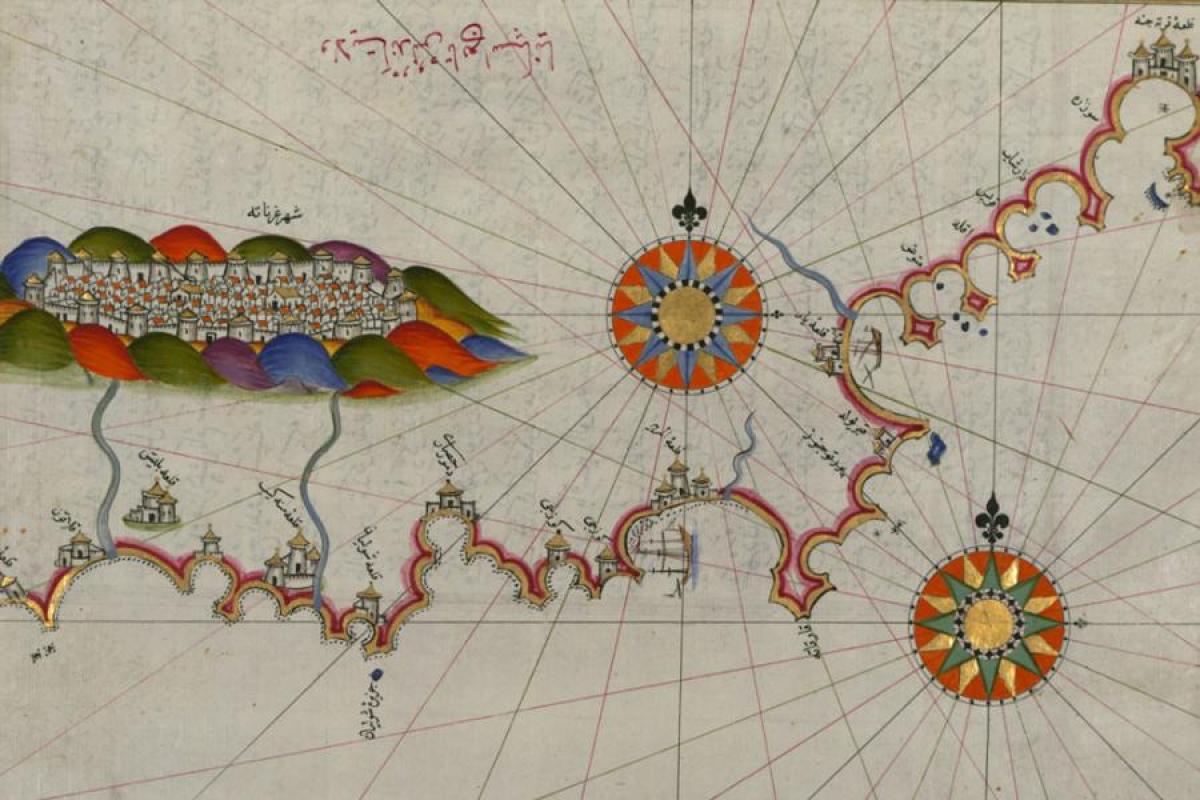 The Walters Museum of Art, Baltimore

The National Endowment for the Humanities (NEH) announced today that 953 libraries and state humanities councils in all 50 states, the District of Columbia, and the U.S. Virgin Islands will be awarded the Muslim Journeys Bookshelf, a collection of books, films, and other resources that will introduce the American public to the complex history and culture of Muslims in the United States and around the world.**

A complete list of institutions selected to receive a Bookshelf is available here.

Developed by the National Endowment for the Humanities and the American Library Association (ALA) based on the advice of scholars, librarians, and other public programming experts, the Muslim Journeys Bookshelf is intended to address both the need and desire of the American public for trustworthy and accessible resources about Muslim beliefs and practices and the cultural heritage associated with Islamic civilizations. Each participating library will receive 25 books, 3 films, and access for one year to Oxford Islamic Studies Online.

Information on the books included in the Muslim Journeys Bookshelf is available here.

All libraries that have received the Bookshelf will also be eligible for upcoming public programming grant opportunities. Support for the development and distribution of the Muslim Journeys Bookshelf was provided by a grant from Carnegie Corporation of New York, with additional support for the arts and media components from the Doris Duke Foundation for Islamic Art.

The first in a planned series of Bridging Cultures “Bookshelves,” the Muslim Journeys Bookshelf project is a leading effort in Chairman Jim Leach’s Bridging Cultures initiative, which has highlighted the importance of civility in American life and embraced the role of libraries in fostering community conversations that bring the humanities to the public in new ways. “There may be no institution more civil than the public library,” Leach said. “Libraries are centers of learning that offer a welcome space where members of the public can learn about the history we share and express different points of view in an ethos of openness and mutual respect.”

**The number of bookshelf recipients has been updated as of 3/19/2013 to reflect additional awards.