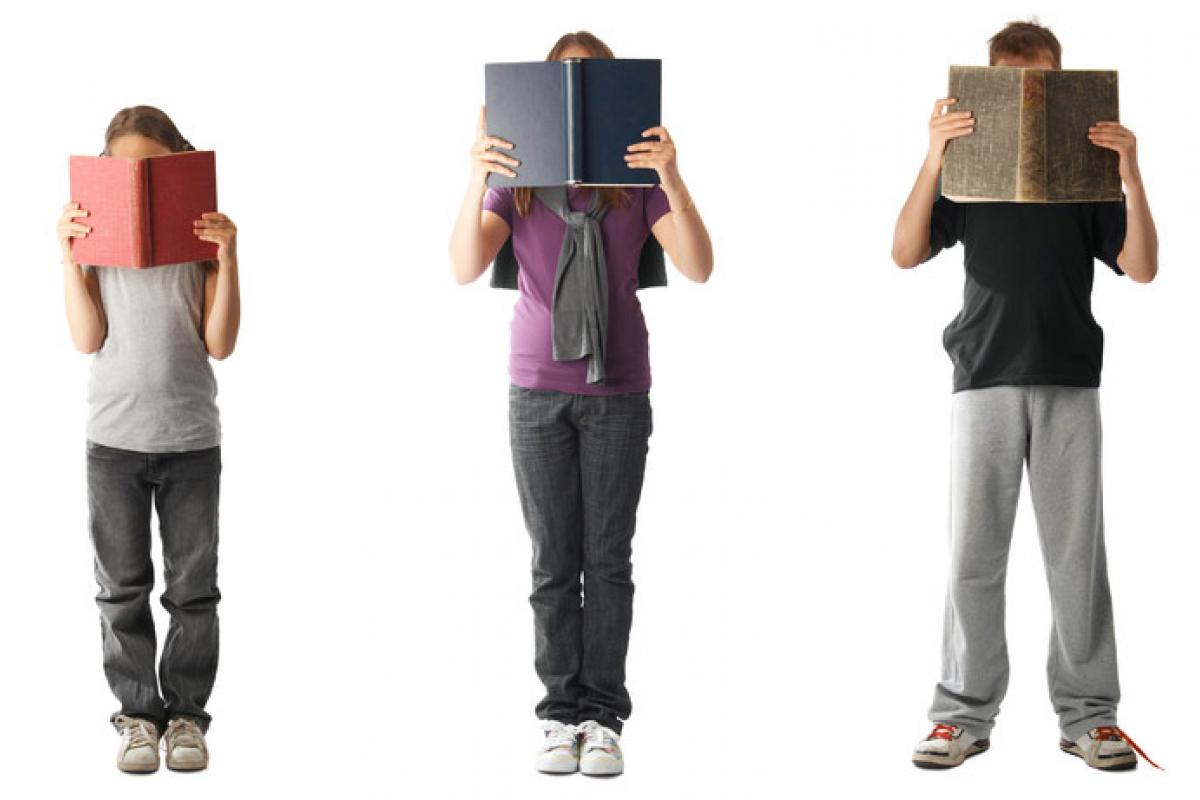 The National Endowment for the Humanities (NEH) seeks nominations for a new nonfiction booklist for elementary, middle, and high-school aged children.

Aimed at young readers who want to delve more deeply into areas such as history, biography, archaeology, or philosophy, this new list will supplement NEH’s popular summer reading list, which, since its inception in 1988, has been heavily weighted towards works of fiction. NEH’s new nonfiction list will reflect the new Common Core State Standards, which place a greater emphasis on nonfiction material, and will serve as a resource for teachers and parents of children who want to read about the tragic Irish potato famine of the 1840s and 50s or the infamous Salem witch trials in addition to—or instead of—Harry Potter and The Lion, The Witch and the Wardrobe.

NEH seeks your assistance in building its first nonfiction Summertime Reading List. We invite you to nominate outstanding nonfiction books for any or all of the following three age groups: 5-8 years old; 9-13 years old; and 14-17 years old, and tell NEH why your selections should be recommended for a new generation of readers.

Nominations may be made online at: http://www.neh.gov/non-fiction-book-form. Recommended titles should have a strong humanities content, be of lasting value to readers, and readily available in print. Final selection of the books will be made by an advisory board composed of educators, library and information science specialists, historians, scholars of literature, and experts in childhood literacy, and will be announced in 2013.