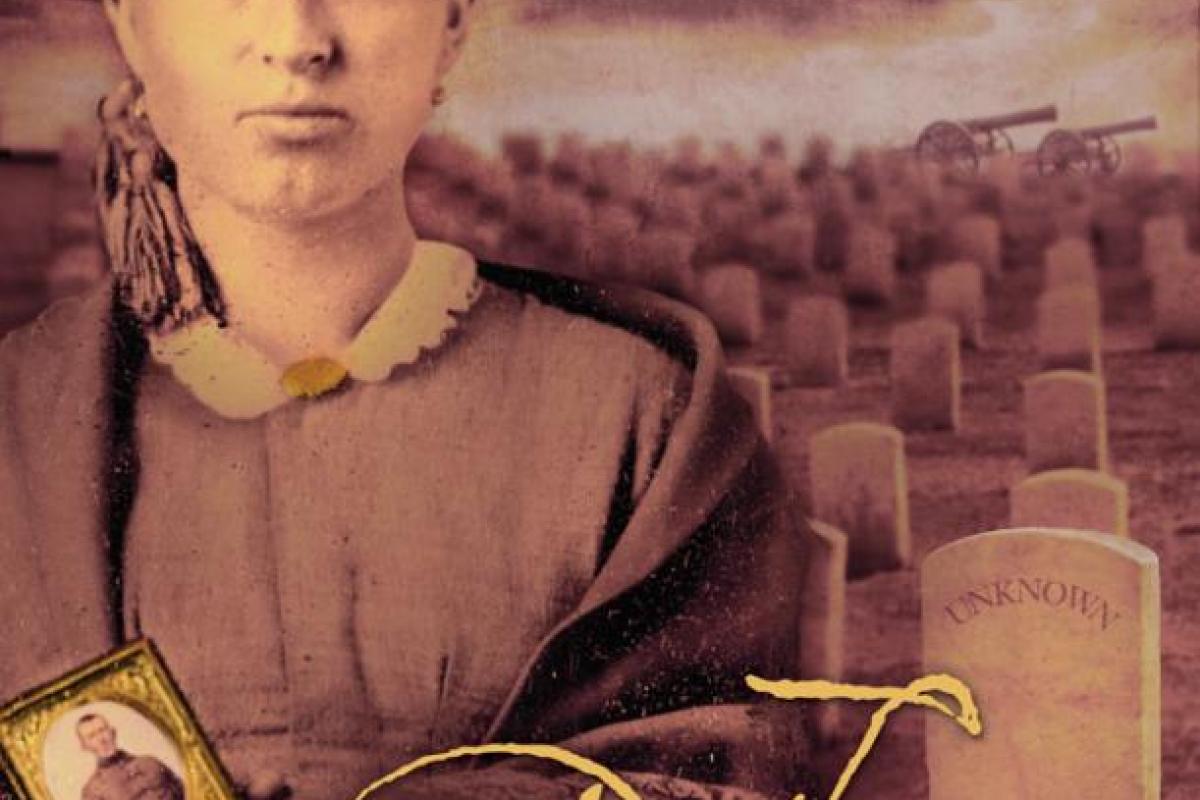 Courtesy of Library of Congress/WGBH

To commemorate Veterans Day, the National Endowment for the Humanities (NEH) is coordinating four events around the country that will bring together military academy cadets and students of liberal arts colleges for a screening and discussion of Ric Burns' NEH-funded documentary Death and the Civil War.

These events will be held November 13th and 14th at Georgetown University in Washington, DC; the U.S. Military Academy at West Point, New York; the U.S. Naval Academy at Annapolis, Maryland; and Colorado College at Colorado Springs, Colorado.  Each gathering will begin with a special director’s cut of Death and the Civil War, followed by a scholarly panel discussion featuring historians, veterans, and policy experts from the partner institutions. Their discussions will examine the legacy of the Civil War and its relevance to veterans’ needs today, with the aim of exploring how students and academics can bridge the gap between the military and civilian spheres to create stronger educational support for returning veterans.

Based on the book This Republic of Suffering by historian Drew Gilpin Faust, Death and the Civil Warexamines how the unprecedented death toll and carnage of the Civil War challenged American cultural attitudes about death and fundamentally transformed federal government policies towards soldiers. The NEH-funded documentary, produced by Emmy-award winning filmmaker Ric Burns, premiered in September on PBS as part of the American Experience series.

This event is free and open to the public