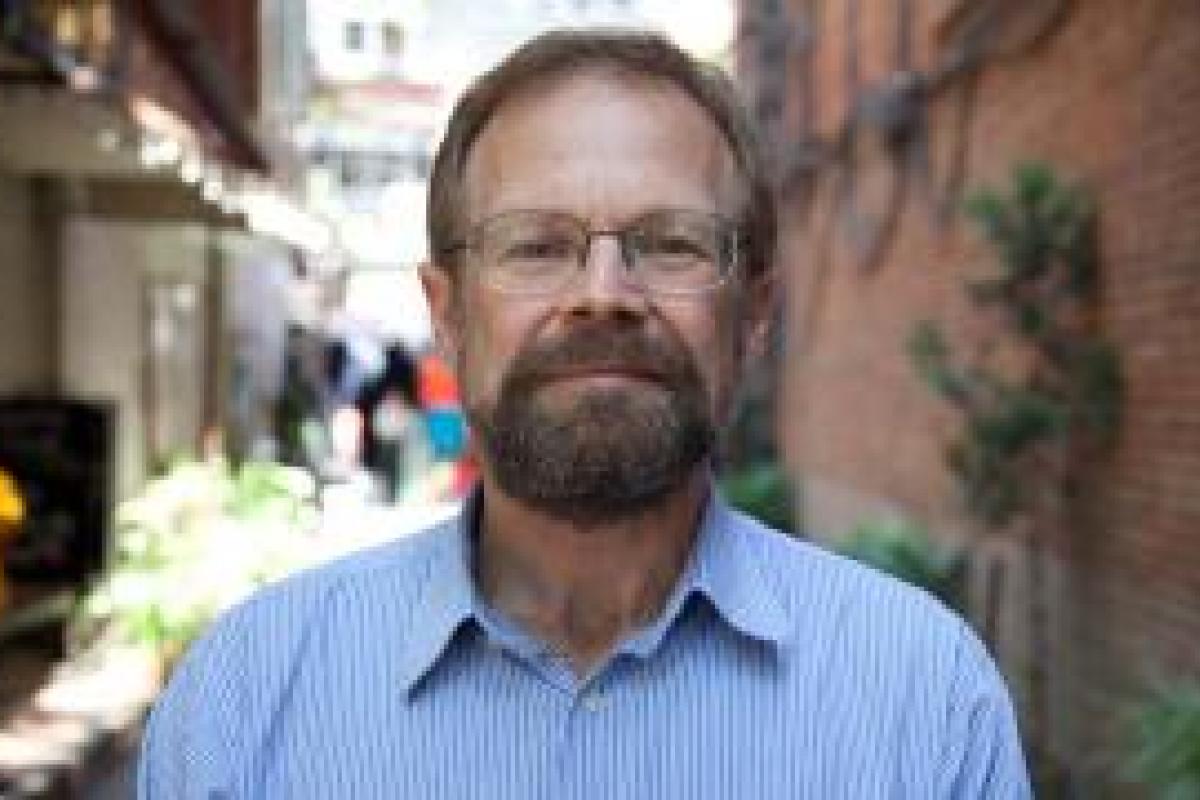 President Barack Obama yesterday appointed Christopher Merrill, American poet, essayist, journalist, and translator, to serve on the National Council on the Humanities, the advisory body of the National Endowment for the Humanities (NEH).  Merrill was nominated by President Obama on June 8, 2011 and confirmed by the Senate on March 29, 2012.

Merrill currently serves as director of the International Writing Program at the University of Iowa. He has published four collections of poetry, including Brilliant Water and Watch Fire, for which he received the Peter I. B. Lavan Younger Poets Award from the Academy of American Poets. He has also published translations of Aleš Debeljak’s Anxious Moments and The City of the Child, edited several volumes, and published five books of nonfiction, The Grass of Another Country: A Journey Through the World of Soccer, The Old Bridge: The Third Balkan War and the Age of the Refugee, Only the Nails Remain: Scenes from the Balkan Wars, Things of the Hidden God: Journey to the Holy Mountain, and The Tree of the Doves: Ceremony, Expedition, War.

Prior to joining the University of Iowa, Merrill held the William H. Jenks Chair in Contemporary Letters at the College of Holy Cross. In 2008, Merrill led the initiative that resulted in the selection of Iowa City as a UNESCO City of Literature, a part of the Creative Cities Network.

Merrill received a B.A. from Middlebury College and an M.A. from the University of Washington.

The National Council is the 26-member advisory body of the NEH.  Merrill replaces archaeologist Iris Love, whose term has expired. He will serve until January 26, 2016.